While Australia holds a summit to discuss car emissions standards, Sky News presenters say that no one wants electric cars. At the same time, ordinary citizens are fighting over what is available. Hyundai delivered 100 cars and they sold out in minutes. Tesla’s Robyn Denholm said Tesla would double the number of cars it has put on the road within the next six months. 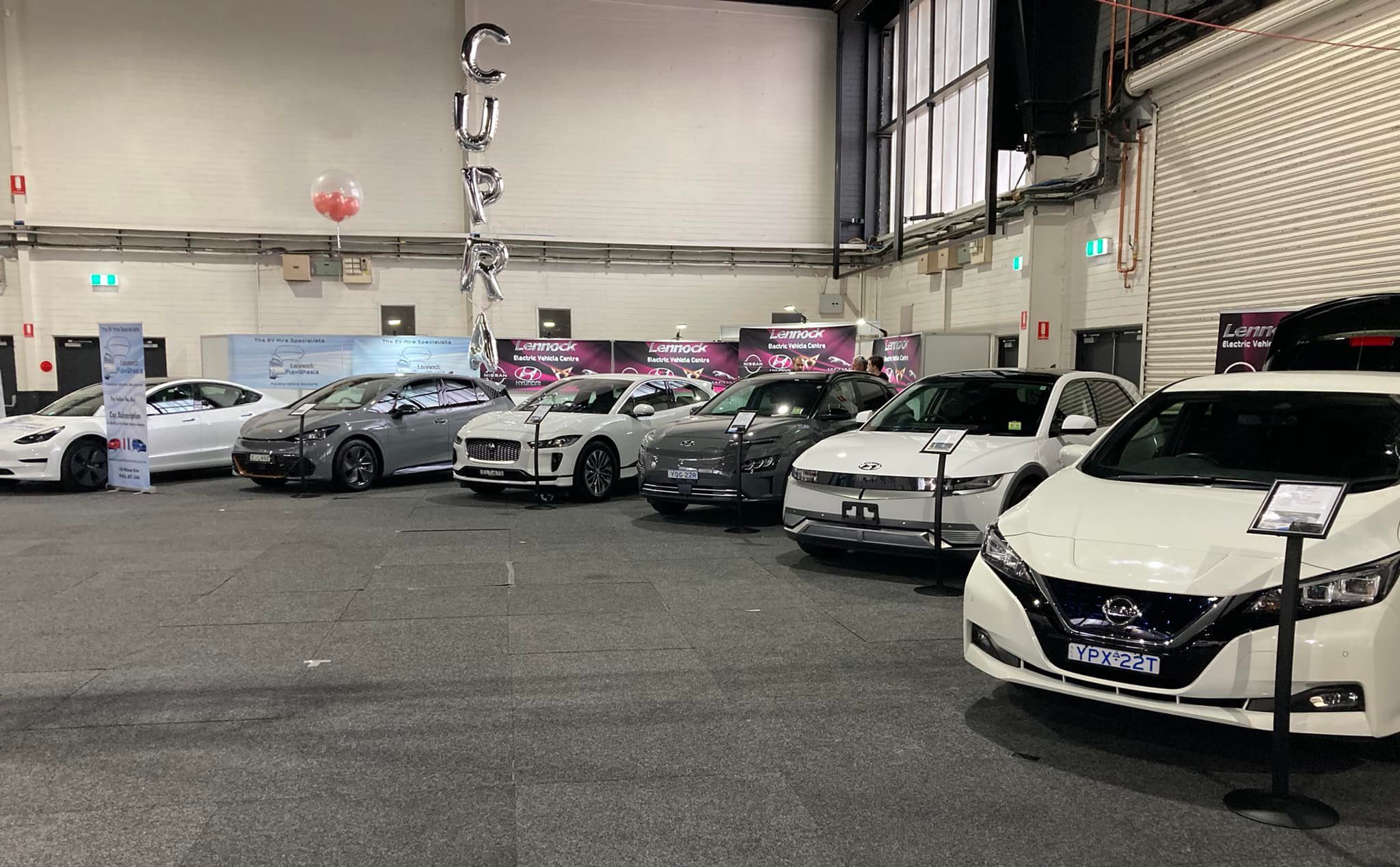 Some of the electric cars available in Australia today.

MG (SAIC) has unloaded 5,000 units of the refreshed ZS EV SUV with 320 km of range at the docks in Melbourne, Victoria. BYD has sold out the first three shipments of the Atto 3. This should total about 4,000 vehicles. Model Ys are being spotted at the local shopping centres. Yep — no one in Australia wants to buy an electric car.

Those three companies alone expect to provide over 30,000 new EVs by the end of the year. The only car company that says it is holding back on importing vehicles until we have fuel emissions standards is Volkswagen. I think it is going to be left behind.

Every morning we sit in bed and have a coffee, I peruse CleanTechnica and other EV websites and my wife checks Facebook. Lately, it is has been a constant stream of posts on Facebook of people getting their Y and 3 deliveries.

This morning, it was all about the MG. Five thousand have arrived and they are getting ready for demonstrations and deliveries. There are two weeks to wait, customers have been told. Some customers are hedging their bets and placing multiple orders. One man had ordered a BYD Atto 3 and a Tesla Model 3 as well as the MG ZS EV. “Whoever gets me the car first, gets my money!”

So, I beg to differ with Sky News and all the many commenters under the video who decry the “fact” that the government is going to force them to buy an EV. “They’ll pry my cold dead fingers off the steering wheel of my V8,” they sob. It sounds like they have been stuck in the garage with the internal combustion engine running for too long.

One morning they will wake to the sounds of silence, look out the window, and see all the electric cars driving by and wonder where they all came from.

Appreciate CleanTechnica’s originality and cleantech news coverage? Consider becoming a CleanTechnica Member, Supporter, Technician, or Ambassador — or a patron on Patreon. Don't want to miss a cleantech story? Sign up for daily news updates from CleanTechnica on email. Or follow us on Google News! Have a tip for CleanTechnica, want to advertise, or want to suggest a guest for our CleanTech Talk podcast? Contact us here.
In this article:Australia