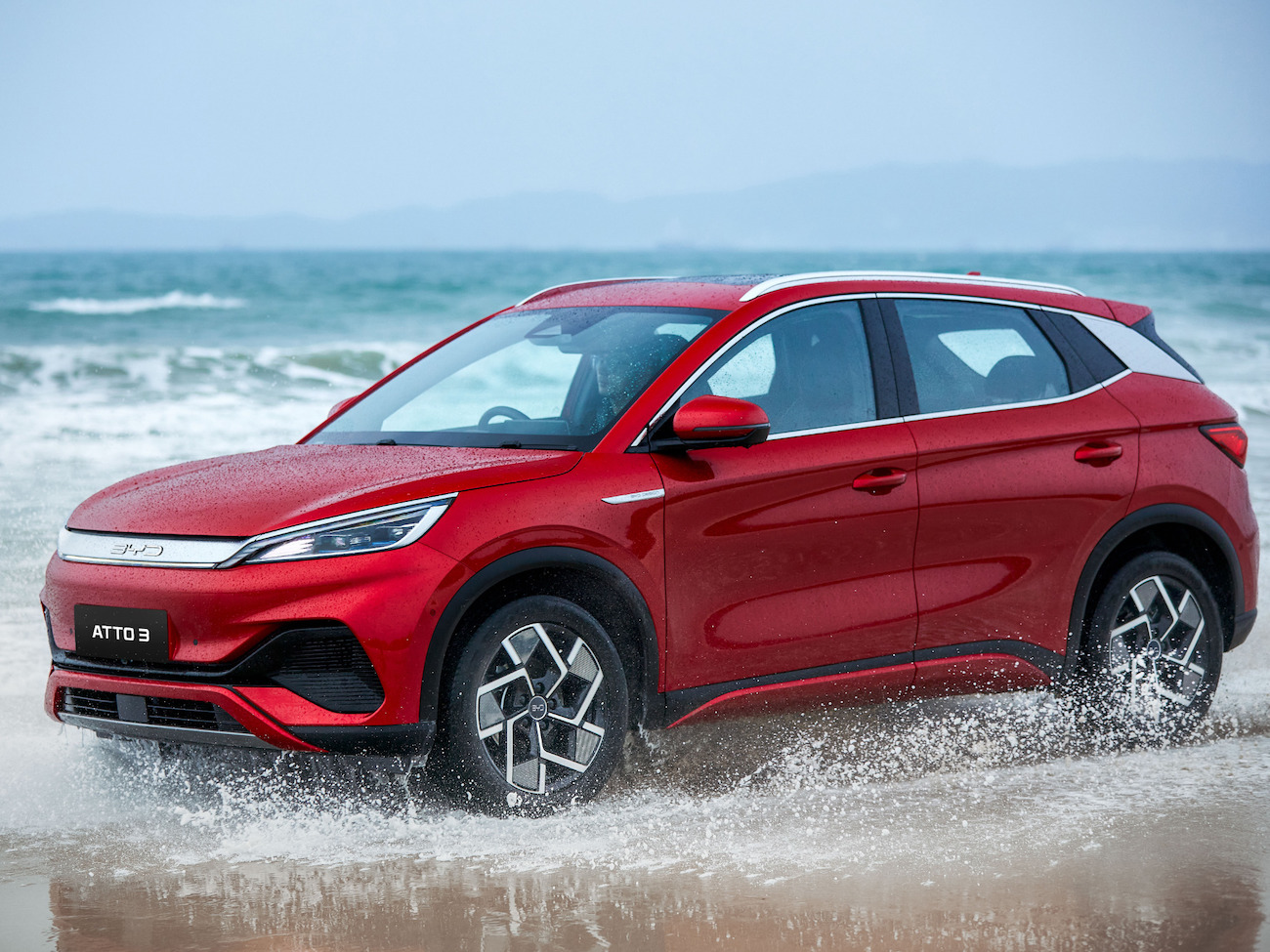 BYD is now advertising its Atto 3 (Yuan Plus) for Australia in metallic red. It is a magnificent looking beast. I shared the news with my wife and she was most impressed, so she went through the order process to check the price and the availability. The price is quite reasonable — under AUD$50,000. But it is the availability that surprised me. We could order one, but would not take delivery until September. I expected it to be available with the first shipment planned for July.

A friend has ordered two white Atto 3. His first one will come in July and the second in August. For red, we have to wait for September. We checked the other colors and they were all September too. It looks like the Atto 3 has sold out of its first two shipments. I have been told that there were 1500 coming in each shipment. If this continues, BYD will sell as many units of the Atto 3 in a quarter as Tesla sells of the Model 3.

A source close to the action informs me: “Yes it seems like the electric car market has gone berserk in Australia if BYD keeps going like they are. I heard it was 1504 for July delivery, 954 in August, and September were on about 600 to 700 orders, maybe that red will make a bigger difference!!” BYD has stated plans to import 15,000 cars by the end of the year.

BYD is better known in the West as a maker of electric buses and battery packs, and for many years has counted Warren Buffett as a major investor. But it’s presently rolling out its cars beyond China to Europe, Australia, and elsewhere.

BYD is one of the largest carmakers in China, and has now suspended production of fossil fuel powered cars. BYD hopes to give Tesla a run for its money. 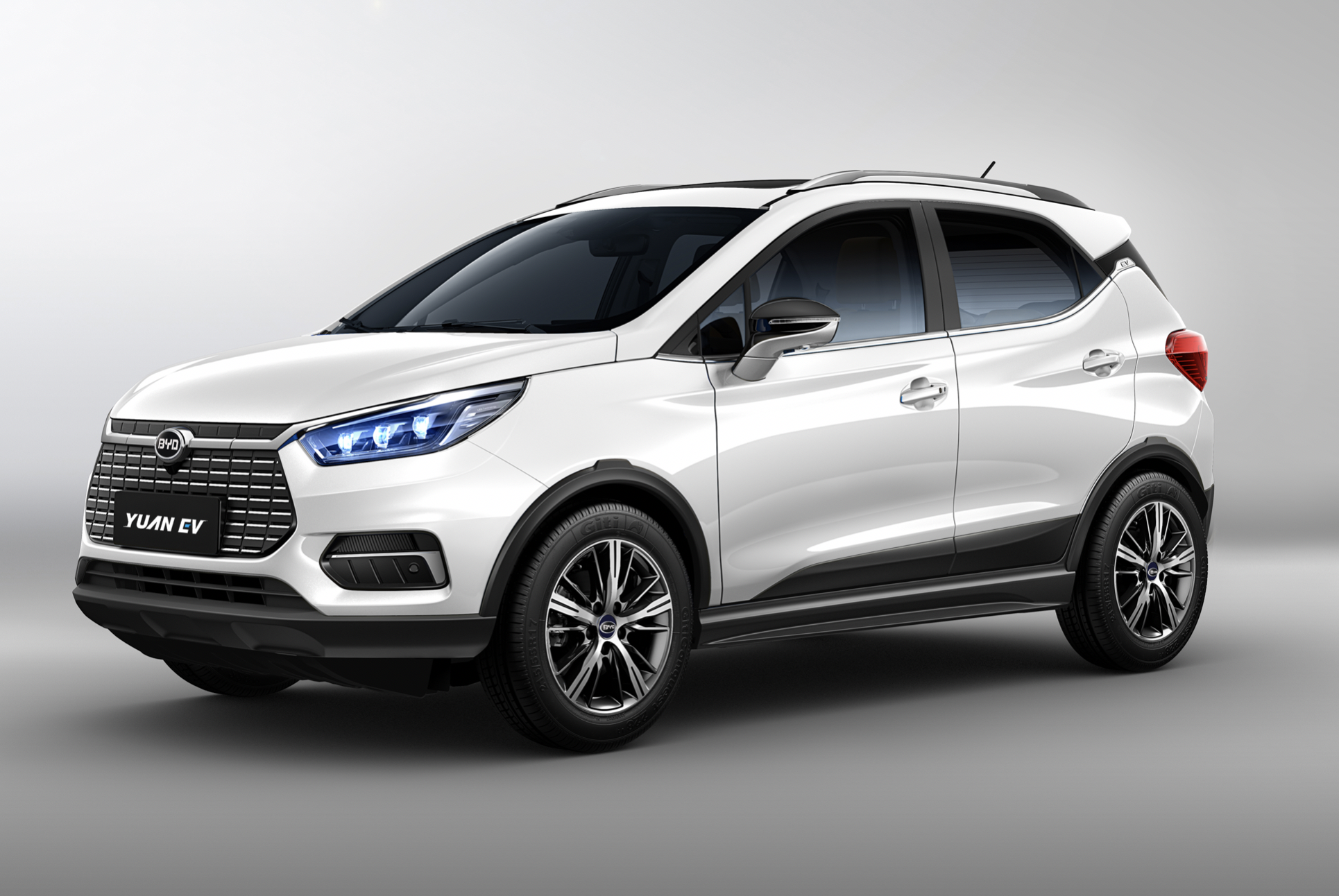 Imagine this in red!

There have been a few false starts over the past 12 months, and there are still some sceptics who think BYD won’t deliver. “I’ll believe it when I see it!” However, it is becoming more and more likely that 2022 will be the year of high-tech, good-quality Chinese electric vehicles that aren’t Teslas.

The implications for the broader Australian market are that the number of EVs being sold in 2022 will almost double that of 2021 — with just two carmakers!