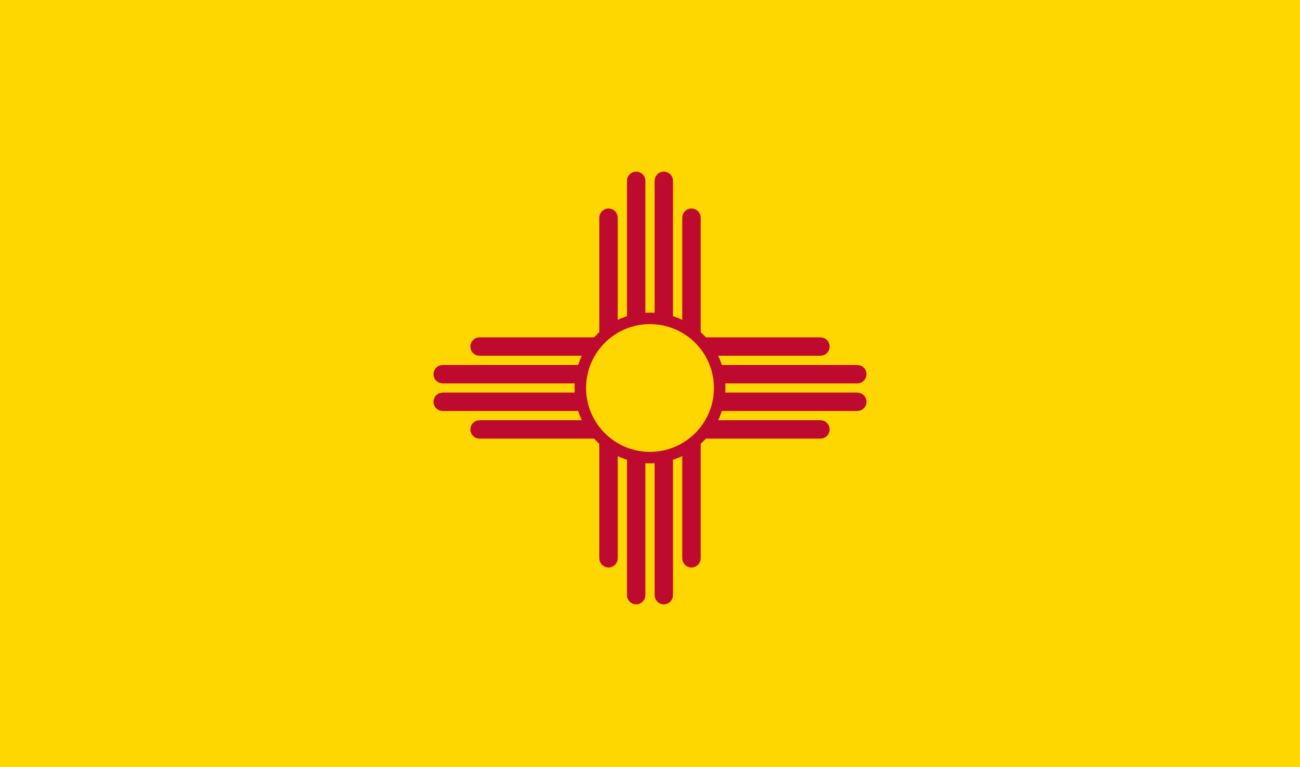 [Yesterday] the Environmental Improvement Board (EIB) and the Albuquerque-Bernalillo County Air Quality Control Board (AQCB) each adopted the Clean Car Rule after a joint public hearing. Their independent approval of the Clean Car Rule allows California’s Advanced Clean Cars to be implemented statewide in New Mexico beginning July 1, 2022. The coordinated package of regulations will reduce emissions of greenhouse gases and ozone- and smog-causing pollutants from new passenger cars, trucks, and SUVs starting in model year 2026.

This rule is another step in Governor Michelle Lujan Grisham’s and Mayor Tim Keller’s commitment to ensure clean air for all New Mexicans and reduce the greenhouse gas emissions responsible for climate change. The rule includes a combination of increasingly stringent vehicle emission standards and a requirement that manufacturers deliver for sale an increasing number of zero-emission vehicles, such as battery electric and plug-in hybrid vehicles in New Mexico. The Clean Car Rule is projected to eliminate about 130,000 tons of greenhouse gases and over 1,700 tons of harmful ozone-forming air pollution in New Mexico by 2050.

“Tripling the number of zero-tailpipe emission cars and trucks in New Mexico from 1,800 in 2021 to 5,600 by full phase-in of the rule benefits the health of all New Mexicans, especially those overburdened communities that live near heavily used roadways,” said NMED Cabinet Secretary James Kenney. “The increased availability of more efficient, used electric vehicles in the future will benefit low-income purchasers, who tend to spend a larger portion of their income on fuel.”

Under the Clean Car Rule, New Mexico is expected to see a collective savings of $237 million by 2050 from vehicle lifetime fuel savings and lower maintenance costs.

“This is a bold step toward reducing ground-level ozone and protecting public health,” said Angel Martinez Jr., Director of Albuquerque’s Environmental Health Department. “Implementing this rule is an important tool to mitigate the effects of climate change, reduce air pollution, and improve the health of all our residents.”

Exposure to ozone causes a variety of respiratory health effects and can aggravate existing health conditions such as asthma. Combustion engines are a major source of the pollutants that form ozone.

The Clean Car Rule is part of New Mexico’s and the City of Albuquerque’s respective ozone attainment initiatives, which aim to reduce ozone in counties experiencing elevated ozone levels. Learn more about the Clean Car Rule.

Originally published by The City of Albuquerque, May 5, 2022

In this article:Albuquerque, New Mexico In a set of briefs released today, modeling gives a new, in-depth look into pathways for New Mexico to cut climate-warming pollution while improving...