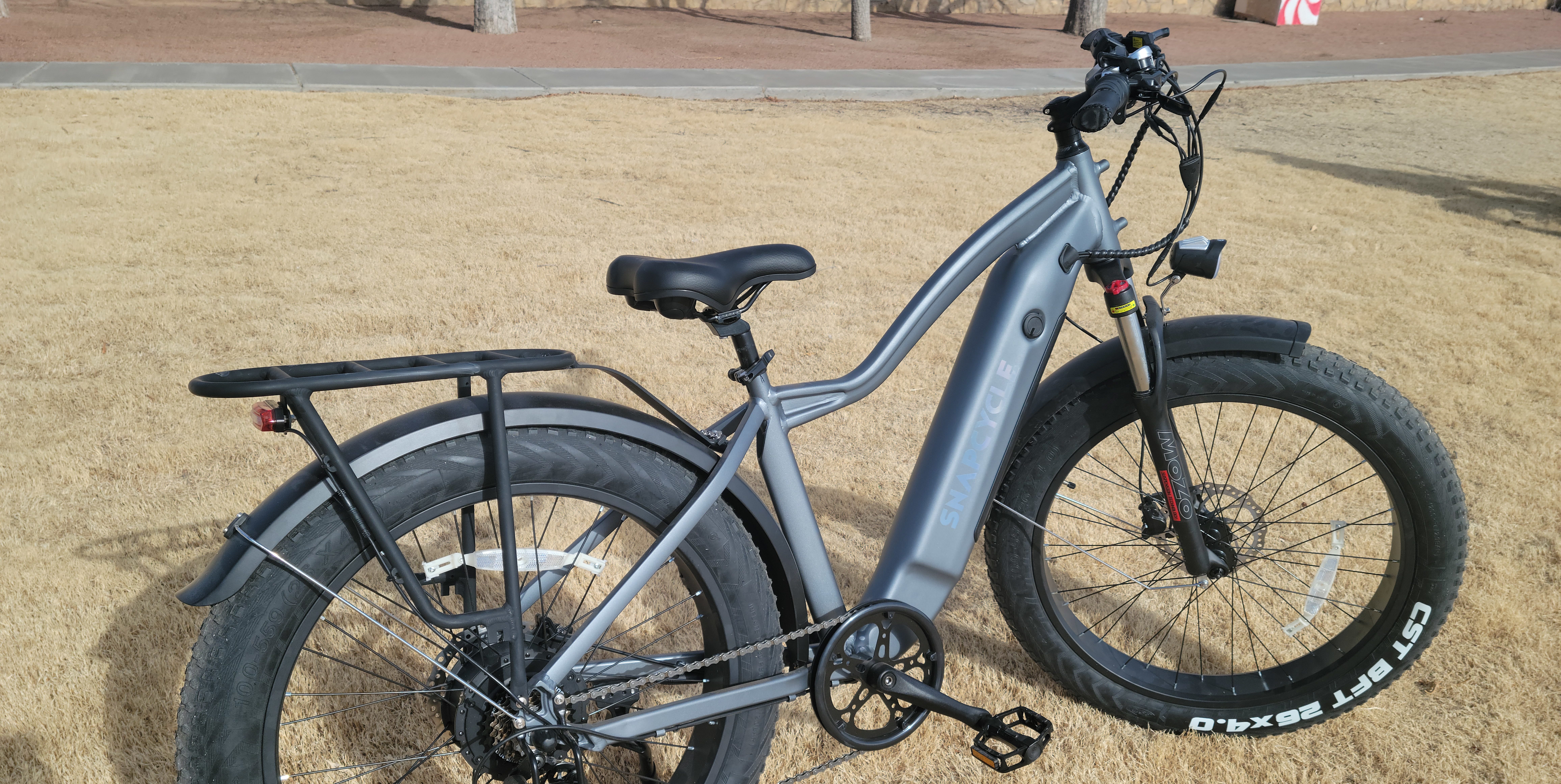 In Part 1, I introduced the problem of inequity in accessing non-motorized trails and wilderness areas. People with disabilities not only can’t effectively use mountain biking trails in many areas, but just can’t reasonably get into wilderness areas at all. Now, I want to finish that discussion, provide a real-world example, and then provide some suggestions for improvement.

“We’ve always done it this way” still prevails over the interests of the disabled. Few have actually read up on the science of the actual impacts of mountain bikes, and misguided environmentalists take this lack of understanding to debates on the subject. Because those who don’t know what they’re talking about outnumber the disabled, the disabled continue to lose out.

I know that some proponents of continued lack of access to wilderness by e-bikes and other electric-powered assist devices would like to pretend that the disability argument is just an excuse that e-bike “cheaters” have cooked up, the problem of this discrimination has been criticized and even studied since at least 1992, two years after the passage of the Americans With Disabilities Act (ADA) was passed in 1990.

The conclusion was that yes, wilderness rules do discriminate, but that the ADA left exceptions open for wilderness managers to keep doing that and follow the laws establishing wilderness. But some managers didn’t think it was necessary to keep the discrimination up, as even in 1992 there were increasingly ways to allow people with various disabilities do access wilderness without increasing impacts.

David Park, Chief of Special Programs for the National Park Service, had this to say: “On the surface, the concurrent goals of equal accessibility and preservation of wilderness areas seem to be antithetical. However, at a closer look, we do not believe that is actually the case. It is not, in our estimation, a question of one goal or legal mandate taking precedence over another or superseding another. It is a question of finding effective ways to balance the intent of both and finding ways to provide the highest level access with the lowest level impact on the environment.”

And, keep in mind that this was said in 1992. Since then, battery technology and other advancements have made it where wilderness managers wouldn’t have to disturb the wilderness with access ramps and other highly disruptive improvements for people with a broad variety of disabilities to gain much greater access to wilderness areas. Electric scooters, electric bikes, and even off-road wheelchairs are all ways by which people could go into such areas without disturbing the environment any more than hikers and horseback riders currently do.

I don’t want to pick on anybody, because I think the people running the Arizona trail don’t have hostile intentions toward people with disabilities or even people who want to ride e-bikes just because they’re more fun. What I want to do here is show how even people with good intentions can end up falling into ruts that keep e-bikes and other micromobility away from trails.

If you navigate to the Arizona Trail’s Mountain Biking page, here’s one of the things you find:

“While mountain bikers are encouraged to explore and enjoy the Arizona Trail, there are a number of segments that are off limits due to wilderness restrictions. In order to accommodate the needs of the mountain bike community, we have developed preferred routes around wilderness areas to retain a trail experience that is consistent with National Scenic Trail values. We invite your feedback on these routes, and if you have preferred “bike arounds” then please let us know by emailing us at ata@aztrail.org.

“E-Bikes are not allowed on the Arizona Trail. Since federal agencies have defined e-bikes (including pedal-assist models) as motorized, and the Arizona National Scenic Trail was designated by Congress as a non-motorized trail, administered by the US Forest Service, e-bikes are illegal. The only exception is on dirt roads where motorized use is currently allowed.”

What they’re saying here is 100% true, and it’s clear that they aren’t doing this to spite anybody. Letting potential trail users know what the rules are makes sense and helps keep people from getting into trouble. But once someone who depends on e-bikes sees this, they’re going to close that browser tab and look for somewhere else to ride. They’re not going to follow the Arizona Trail Association of Facebook or join the e-mail list. Doing so would be not only pointless, but annoying as you’d get to hear about a trail you can’t enjoy like other people can.

So, when the Arizona Trail Association (with the best of intentions) decided to study the problem, this led to a critical, but unintentional mistake:

“Our study gathered comments through our Facebook page and e-newsletter. Quantitative data was collected using an online questionnaire about e-bikes and their use on the AZT. The analysis aimed to better understand survey respondents’ most frequent method of travel, exposure to e-bikes, and how other factors shape their opinion of this new user group and where there may be potential for user conflict.” (emphasis added)

The very people who got discouraged by the mountain biking information page (e-bike riders) weren’t invited to participate in the survey the way the rest of the established base of trail users were. Even if some of us did sign up for updates, it’s hard to argue that our number weren’t suppressed, which would underrepresent us in the study.

Sadly, these studies are considered by land managers. When they see a study and don’t understand its limitations fully, they’d assume that its conclusions (64% of the respondents were against allowing e-bikes on the trail) were a good reflection of not only existing trail users, but of the potential trail users. This leads to outcomes against e-bikes based on faulty and limited data.

So, discrimination against e-bike users, some of which are using e-bikes due to disability, continues, but with a thin veneer of scientific justification for it.

Once again, I want to be clear that I don’t think this is done intentionally. The Arizona Trail Association, the authors of the study, and the land managers making decisions based in part on such studies aren’t out to get people with disabilities or exclude us, but that’s often the end result regardless of intentions. The lack of our participation (because that would be illegal) leads to our continued lack of participation in an endless loop.

In Part 3, I want to explore some things that lawmakers and land managers could do to remedy the situation without creating impacts on the environment beyond those that are already happening.