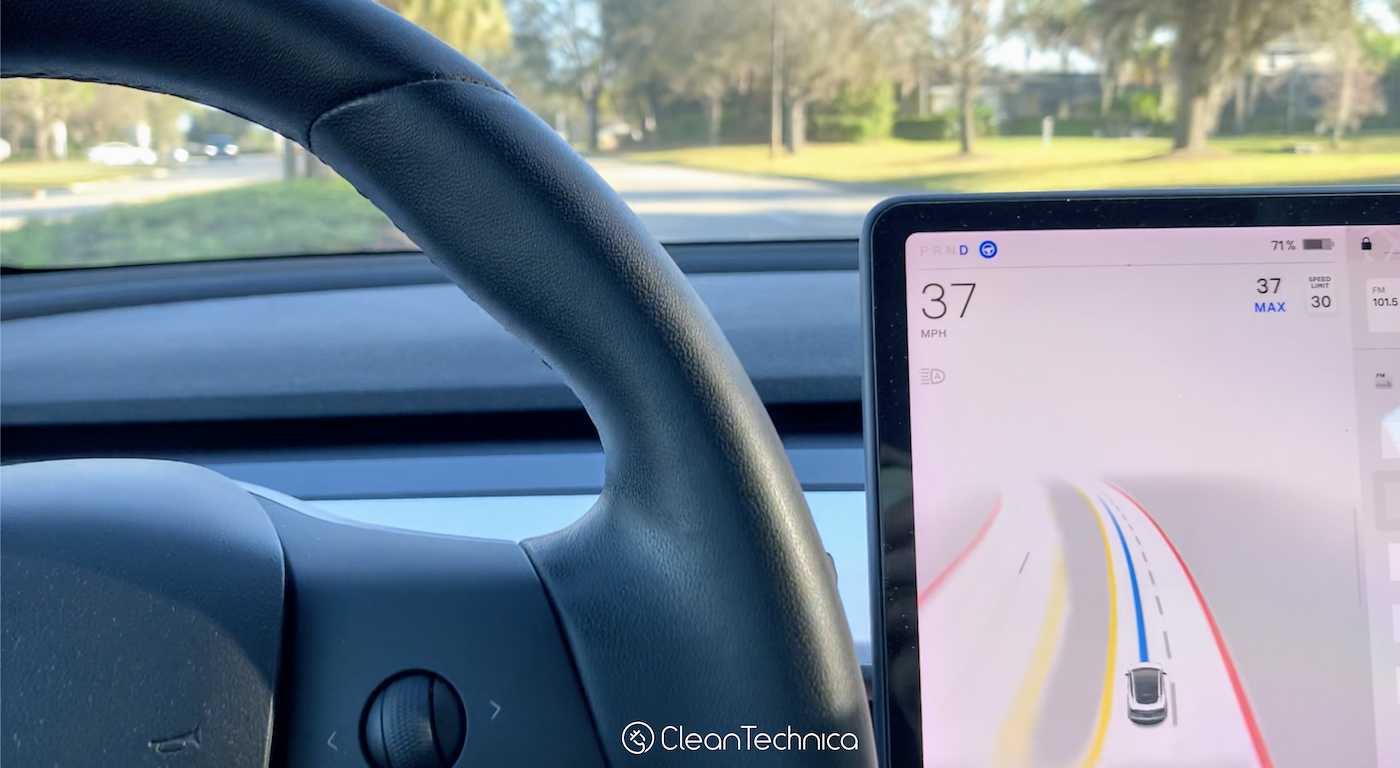 In a surprise announcement, Tesla, Waymo, and Cruise have declared that they are going to race their best self-driving vehicles from San Francisco to New York City (NYC) later this year.

No humans will be allowed in the cars, not even passengers overseeing the progress and available for emergency purposes. Instead, teams of support personnel, PR people, and potential service vehicles will travel along with the Tesla, Waymo, and Cruise self-driving cars. Each company will have 3 opportunities to “save” their vehicles if they get stranded/stuck. For example, if one of them ended up going in a loop in a roundabout, unable to exit, the parent company could use one of their 3 saves to help the vehicle exit. After 3 saves, if the car cannot complete the race, then it automatically loses/forfeits.

Naturally, each company faces some challenges. Waymo and Cruise have historically relied on very detailed mapping, lidar, and tremendously limited geographic operation, aka geofencing. Tesla, meanwhile, has seemingly made big progress, but its Full Self Driving (FSD) Beta system still struggles to do many basic tasks smoothly and can give up in situations where visibility is poor, road markings are bad, or something else confuses it. In those cases, FSD Beta drivers must take over, but there will be no FSD Beta drivers in the car on this race … assuming it does indeed take place.

It will be an interesting event closely tracked by media and onlookers around the world. The biggest question is: can any of the teams complete the race? Also, will any other companies join Tesla, Waymo, and Cruise? Perhaps Comma, Intel/Mobileye, AutoX, or Amazon via its Zoox arm? Rumors are that Apple may even surprise us and jump into the self-driving challenge. A date for the race has not been confirmed, but Tesla has reportedly proposed April 20 (4/20/2022).

Let us know your thoughts down in the comments. Who do you think will win? Will any team find a way to complete the race? How will each team overcome their tech’s inherent hurdles in order to get from San Francisco to NYC? Also, be sure to note the date of publication.