In a year of wonderful growth, official December stats released by UNRAE complete 2021’s picture with somewhat gloomier colours than could have been expected. Overall monthly registrations crashed near 27% year-on-year (YoY), from almost 122,000 units in December 2020 to less than 89,000. This market debacle is not unheard of — as recently as November, the YoY change was -24%. However, the dynamics at play this time were affected by the early end to government incentives (affecting both electrified and traditional Euro 6 powertrain options). Petrol and diesel engines continued their steep decline with a whopping 42% YoY reduction in total monthly registrations, putting their market shares at 26% and 20.6% respectively. Full and mild plug-less hybrids confirmed their popularity with a 30.1% market share, with modest gains in total registrations from a year ago.

Plug-in vehicle updates are good and bad at the same time. BEVs scored 6,205 registrations for the month, pushing full electrics to 7% market share, the second best result to date following a brilliant 8% in September. But it’s not all as good as it seems: the YoY comparison is in fact a rather shocking -14.5% (down from 7,257 units in December 2020), the first negative result since April 2020, which was caused by covid lockdowns rather than market dynamics. What was hoped to be a sparkling end to a great year, with good chances of a new record in absolute numbers, fell short due to the premature end to eco-incentives that cut the legs off a market in need of oxygen. PHEVs shared a similar fate to full electrics. The 5,657 units recorded in December meant a solid 6.4% market share, which is the highest figure plug-in hybrids have ever reached in Italy (but second to BEVs as the market keeps rebalancing plug-ins on a frequent basis). At the same time, this month’s result makes for an 11.3% YoY decline from twelve months ago, when 6,381 registrations rocked the market. What to make of it? Clearly, the sensitivity to incentives is a huge factor that could be read either way: a missed opportunity for more sales or a sign of resilience despite dwindling fiscal support.

The combined share of plug-in hybrids and full electrics rose in December to a record breaking 13.3%, which should be sufficient enough for celebration. It was a fantastic year of growth in a market renowned for its motoring legacy, yet still shy of its true potential when it comes to electric mobility. What models contributed most to the last push at the end of the year? Our top 10 monthly sales chart shows the latest tally.

The Fiat 500e ends the year as it started it, as the best selling BEV of them all (as we will also see in our separate annual summary post), with 887 registrations. The cheap Dacia Spring followed at a close second, with 805 sales, a result far from recent records. The Renault Twingo ZE completed the podium with 519 registrations, confirming how important minis are for the Italian market.

In fourth position, the VW e-up! scored 459 sales, trailing its more successful A-segment rivals, with the ever green Smart ForTwo just behind at 440 registrations. Finally, in sixth position, the dominion of electric minis gave space to other segments, with the Tesla Model 3 landing 418 sales, quite far from Tesla’s typical quarter-end pushes and a clear sign of the dependence on incentives to match Italian demand at the right price point. 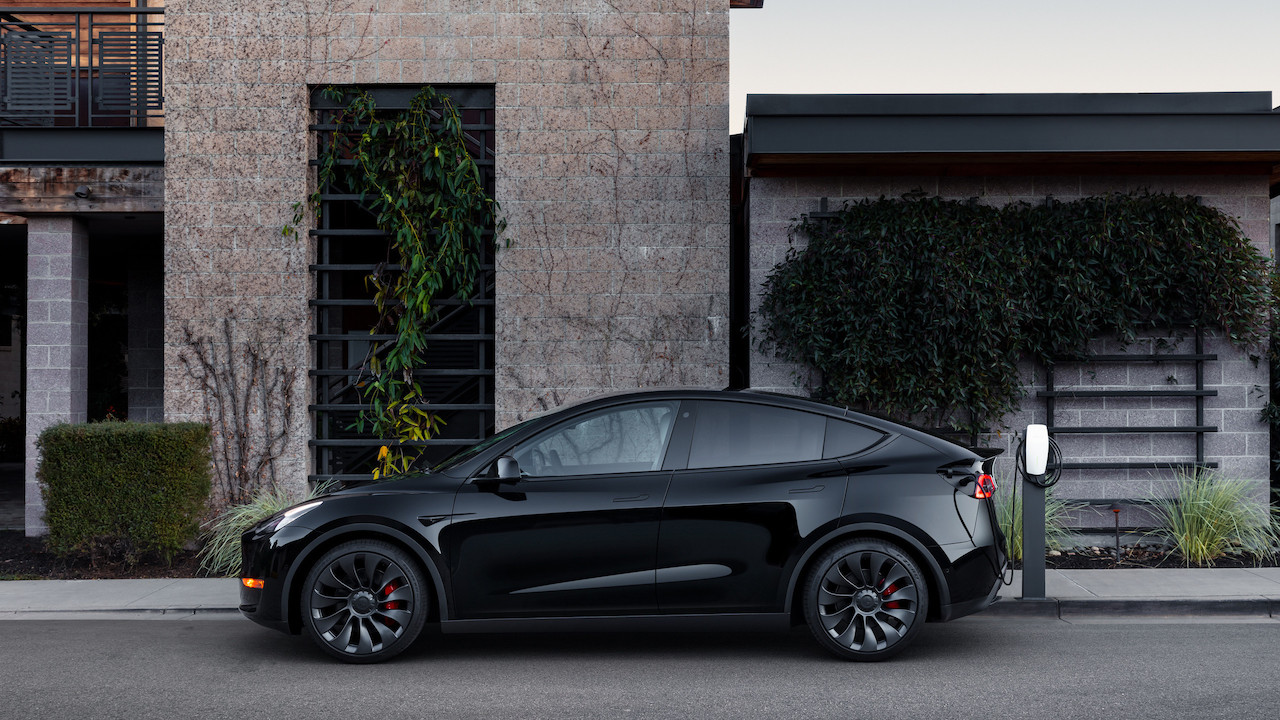 The VW ID.3 came in seventh place with 260 registrations, also an underwhelming result, particularly for the end of the year. It saw a similar fate as the Tesla Model Y, which took the eighth position with just 215 registrations, a third less than the previous month. The Peugeot e-208 and VW ID.4 closed the chart with fewer than 200 registrations, but adding to a more balanced mix of models across the board.

As a fundamental year for electric mobility drew to its conclusion, new records were reached in the Italian car market, along with some shadows overcasting the future. The transition to sustainable mobility is still very much in its infancy.