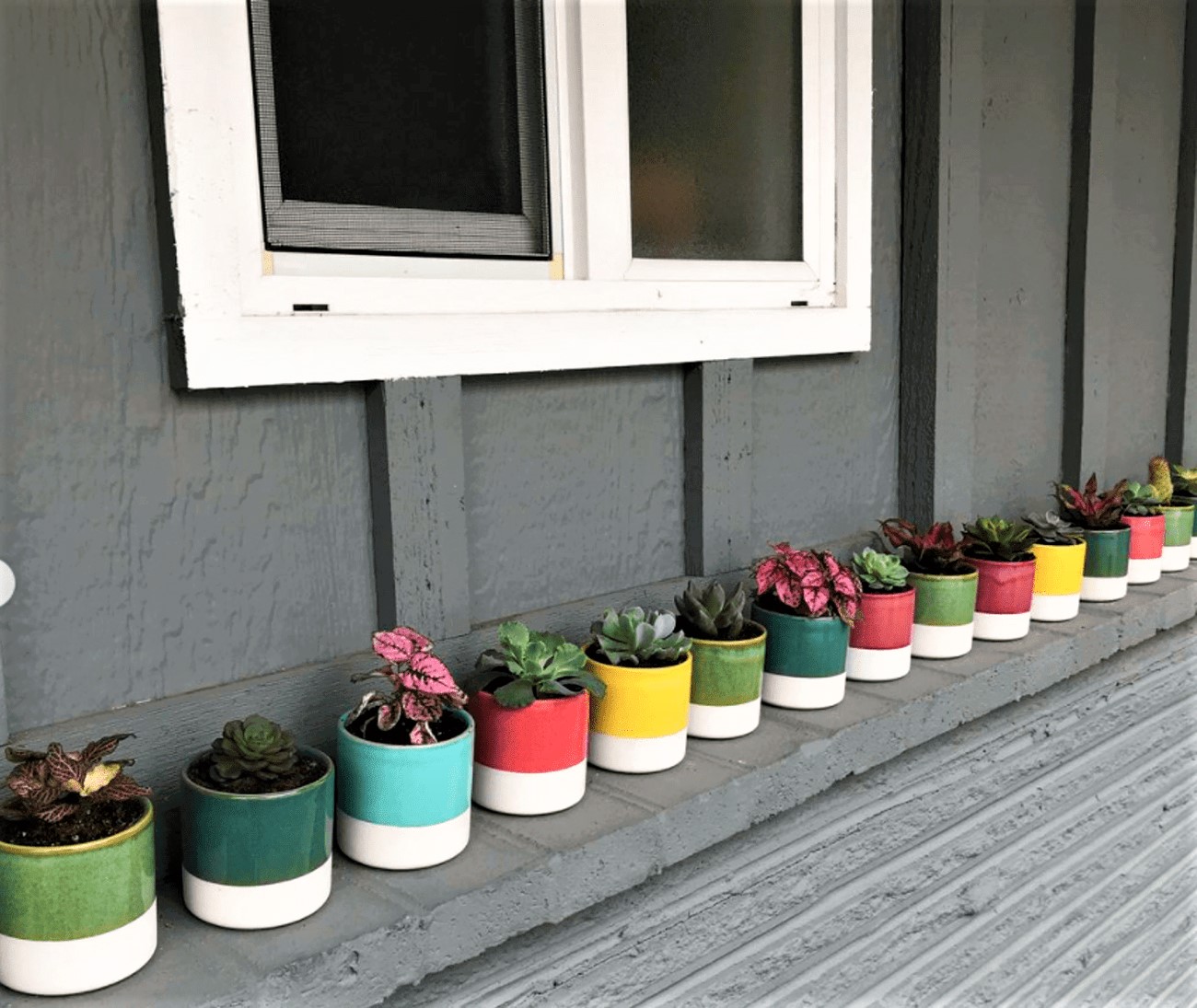 Washington State Could Lead USA In Building Electrification Codes Fossil Free passion, "Yes, I am dealing with the updated energy codes and it makes permitting challenging for my projects — but I am proud of my state!" Image and quote from Tacoma, Washington interior designer Shannon Diana Lynn.

In the unglamorous pages of local and state law books lies one of the most powerful tools for reducing carbon emissions: building codes.

Local governments in Washington State, including Seattle, Tacoma, and Shoreline, have already put this powerful tool to use, amending their building codes to restrict the installation of natural gas in new commercial buildings. Now, climate advocates are looking toward a potential win at the state level. The Washington State Building Code Council (SBCC) is considering two code proposals that would require high-efficiency electric equipment (heat pumps) for space and water heating in new commercial buildings in the 2022 Washington State Energy Code.

If these proposals succeed, they will eliminate 8.1 million tons of CO2 by 2050, RMI analysis shows. The emissions reductions would be equivalent to removing 1.8 million cars from the road for a year. Despite efforts by the gas industry to delay this shift and further build out the gas system, the SBCC should seize this critical moment to align the state’s building codes with climate science.

The high percentage of renewable energy in Washington’s grid makes going all-electric a no-brainer. A 2020 RMI analysis found that in Seattle, a new all-electric home would reduce carbon emissions by more than 93 percent compared to a mixed-fuel home. The vast difference between all-electric and mixed-fuel emissions in Washington is primarily due to the fact that the state’s electric grid is already 80 percent decarbonized and should be 100 percent carbon-free by 2045.

In addition to meeting climate goals, heat pumps provide an opportunity for buildings to become more efficient and use less energy overall. Washington state law already requires that the SBCC update the energy code to reduce 70 percent of the annual energy consumption from buildings by 2031 compared to a 2006 baseline. The SBCC has calculated that every energy code update (which happens every three years) must achieve a 19 percent reduction in energy consumption in order to reach the 2031 goal. Heat pumps are at least two to four times more efficient than gas appliances at providing space and water heating, and they have the added advantage of being able to run on carbon-free electricity, making them perfect candidates for reaching both energy and climate goals.

Despite gas industry assertions to the contrary, going all-electric can be inexpensive—and in many cases saves money. A 2019 study found that medium-size office buildings and small retail stores had no significant additional cost to go fully electric. That same study found substantial cost savings for small hotels that go all-electric. Accounting for the high costs of connecting new buildings to the gas main, installing gas pipes throughout the building, and carrying out combustion safety testing and precautions, building all-electric is typically the best financial decision.

Building electrification is also the most cost-effective approach to decarbonizing the buildings sector. According to the Washington 2021 State Energy Strategy, a report directed by the legislature and completed by the Department of Commerce:

“The deep decarbonization modeling analysis … identified a combination of energy efficiency and electrification as the least-cost strategy to meet the state’s greenhouse gas emissions limits for buildings. Consistent with this finding, this chapter recommends policies and actions required to implement an electrification strategy in Washington buildings.”

Commercial building electrification can also reduce pollution and improve public health. According to a recent Harvard study, burning fossil fuels in commercial buildings caused $110 million in health impacts in 2017. And this is a conservative estimate, because it only includes health impacts from outdoor fine particulate matter (PM2.5) pollution and its precursors; it also does not include pollution from upstream extraction (fracking and drilling) or indoor air pollution from gas appliances. The poor air quality disproportionately affects low-income and Black, Indigenous, and People of Color communities. The proposed changes to the code would dramatically reduce new pollution that would otherwise exacerbate this health, economic, and racial justice issue.

The benefits of heat pumps have built broad support for the code proposals among engineers, architects, health professionals, climate groups, manufacturers, and nonprofits.

The Cost of Waiting See interactive version of this chart on infogram.

Given the benefits of heat pumps for the climate, energy efficiency, the economy, and public health, it’s clear why advocates have been pushing for Washington State to move forward quickly on building decarbonization. To quantify what near-term action would accomplish, RMI analyzed recent trends in new construction in Washington and evaluated the emissions impacts of requiring heat pump space and water heating in new commercial buildings in 2022, as opposed to waiting until 2031, when existing state law has set the goal of constructing homes and buildings with zero fossil fuel greenhouse gas emissions.

A 2022 commercial electrification code in Washington will reduce 8.1 million tons of CO2 by 2050, our analysis found. By 2050, these code proposals will reduce the total direct emissions from the commercial sector by 14.5 percent. Because of the cumulative nature of new construction, waiting until 2031 to implement the code proposals will result in significantly more pollution, reducing the 2050 emissions savings by half.

When evaluating the cost-benefit analysis for each code proposal, the Washington Office of Financial Management recommends using a social cost of carbon, with a discount rate of 2.5 percent, to account for the societal impacts of greenhouse gas pollution. By that accounting, the 2022 building code proposals will avoid $900 million dollars in damages by 2050. See interactive version of this chart on infogram.

The health values calculated are based on additional analysis from Jonathan Buonocore, Sc.D, the study’s lead author, and RMI used median estimates from the results of three reduced complexity models used in: Jonathan J. Buonocore (Harvard T.H. Chan School of Public Health) et al., “A decade of the U.S. energy mix transitioning away from coal: Historical reconstruction of the reductions in the public health burden of energy,” 2021 Environ. Res. Lett. 16 054030, https://doi.org/10.1088/1748-9326/abe74c.

Don't want to miss a cleantech story? Sign up for daily news updates from CleanTechnica on email. Or follow us on Google News! Have a tip for CleanTechnica, want to advertise, or want to suggest a guest for our CleanTech Talk podcast? Contact us here.
In this article:building code, building codes, Washington, Washington State