On a typical weekday, a transit bus idles for an average of 3.7 of the 9 hours that the bus is in operation. The analysis of the National Renewable Energy Laboratory’s Fleet DNA data included 415 conventional heavy-duty vehicles with over 120,000 hours of operation from 36 states. Combination-unit long-haul trucks had the next highest average idling times, but the highest average extended idling times, which are greater than one hour of continuous idling. Refuse trucks averaged 5.2 hours per day in operation, but idled for 48% of that time.

View the supporting data for this Fact of the Week.

Don't want to miss a cleantech story? Sign up for daily news updates from CleanTechnica on email. Or follow us on Google News! Have a tip for CleanTechnica, want to advertise, or want to suggest a guest for our CleanTech Talk podcast? Contact us here.
In this article:National Renewable Energy Laboratory (NREL) 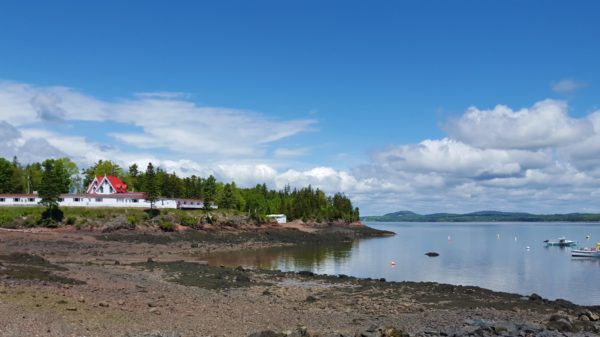