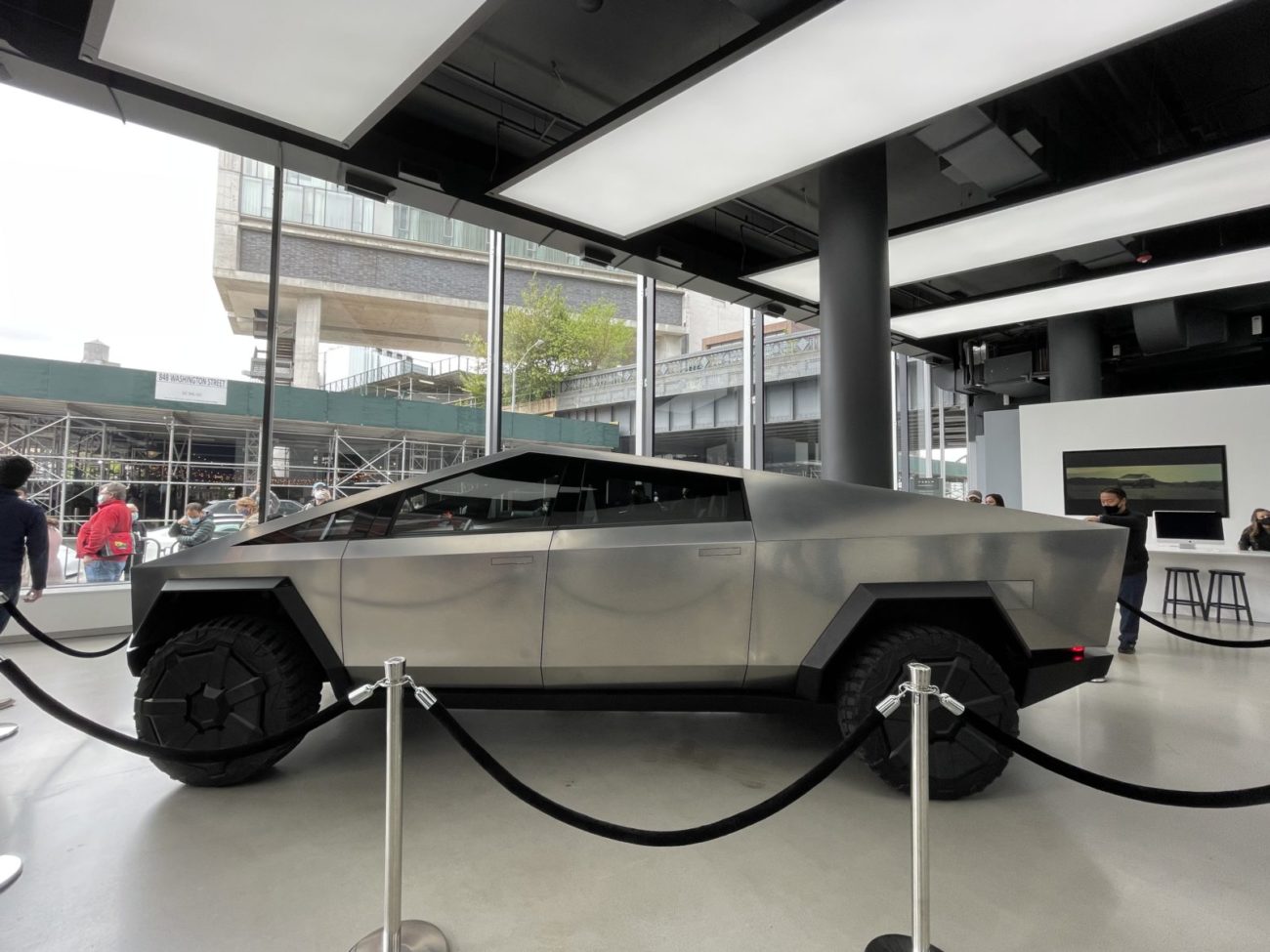 This year was filled with challenges for the vast majority of the auto industry. The pandemic continues, supply chain woes haven’t slowed down, and chip shortages are plaguing most automakers globally. Meanwhile, Tesla has battled on — as it always does. Looking ahead, 2022 could continue to present challenges. Will Elon Musk and Team Tesla be ready?

According to Claudia Assis at Marketwatch, “Tesla Inc. is looking at a busy 2022, when the electric-vehicle maker is slated to open new factories and launch its much-awaited [Cybertruck].” And Tesla’s investors should also plan for growth. “Wall Street consensus is calling for a more than 40% jump in profit in the next year,” according to FactSet.

Compared to most traditional automakers, Tesla has weathered the chip crisis “extremely well,” explains Michelle Krebs, an analyst with Cox Automotive. “Tesla has got a super strong brand, and they’ve been first in so many things.”

Manufacturing breakthroughs like the company’s “Giga Press” should help expedite production next year as well. The company’s CEO, Elon Musk, has repeatedly stated that Tesla’s biggest advantage in the future will be in manufacturing.

That said, looking back on 2021, Tesla was “somewhat constrained in production,” Krebs said. Therefore, having the company’s new gigafactories, in Berlin and Austin, come online in 2022 should “ease some of the stress.”

“It will be a stronger year than 2021,” says Bill Selesky, an analyst with Argus Research. “Basically, it’s all about demand, and Tesla has had less of a problem with (supply-chain related delays) than the GMs and Fords of the world.”

“What we have here is a growth company,” explains Selesky. “At the end of the day … Tesla is going to be the market-share leader through 2027, they deserve a premium valuation.”

Have a tip for CleanTechnica, want to advertise, or want to suggest a guest for our CleanTech Talk podcast? Contact us here.
In this article:Bill Selesky, Michelle Krebs, Tesla, Tesla Cybertruck