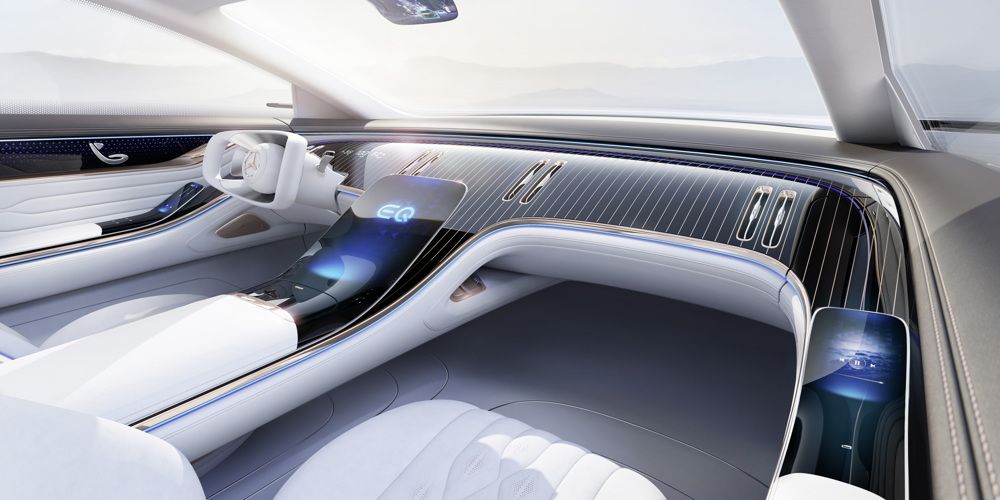 According to the New York Times, NHTSA is investigating whether a recent Tesla update that allows video games to be played on its central touchscreens while a car is in motion compromises safety. Shortly after Vince Patton of Oswego, Ontario, purchased a Model 3 this past summer, he saw a video on YouTube demonstrating how 3 video games can be played on his car’s touchscreen while driving. “I thought surely that can’t be right,” he says.

He tried it in a parking lot and he was able to play a solitaire game on the touchscreen of his Model 3 while it was in motion. “I only did it for like five seconds and then turned it off,” he says. “I’m astonished. To me, it just seems inherently dangerous.” Jonathan Adkins, executive director of the Governors Highway Safety Association, which coordinates state efforts to promote safe driving, tells the New York Times, “It’s a big concern if it plays in view of the driver, for sure.” Tesla, as usual, declines to respond to any press inquiries at any time on any subject. As of this moment, Tesla has not taken action to prevent video games from being played while a car is in motion. Is there any substantive difference between texting while driving and playing solitaire while driving?

A warning does appear on the touchscreen before the game starts that says, “Solitaire is a game for everyone, but playing while the car is in motion is only for passengers.” A button asks for confirmation that the player is a passenger, but the driver can play simply by touching that button. NHTSA has issued guidelines telling automakers that any in-vehicle entertainment devices should be designed so the driver cannot use them “to perform inherently distracting secondary tasks while driving.”

Four years ago, after investigating a fatal Autopilot crash, the National Transportation Safety Board recommended Tesla add an infrared camera to improve driver monitoring, but the company has not done so. “It’s incredibly frustrating,” says Jennifer Homendy, chair of the NTSB. “We’re trying to warn the public and tell Tesla, ‘Hey, you need to put some safeguards in.’ But they haven’t.” In light of Tesla’s constant insistence that it is doing everything possible to make its cars as safe as possible, it’s behavior in the real world calls into question whether this is all about Elon Musk being pig headed. It certainly seems that way to outsiders.

Driver inattention is officially cited as the cause of about 10 percent of traffic deaths, say Steve Kiefer, a senior General Motors executive who is also the head of a foundation dedicated to combating distracted driving. He and other safety experts believe the actual figure is much higher because crash investigations often overlook distraction while naming other causes such as reckless driving. “I think the number’s closer to 50 percent,” Mr. Kiefer said. The Kiefer Foundation is dedicated to his son, Mitchel, who was killed in 2016 when a distracted driver rear-ended his car on a highway in Michigan.

Preventing such inattentive driving is one of the primary reasons why semi-autonomous automatic driver assistance systems (ADAS) are appearing on more and more cars. Writing for Autoblog, Byron Hurd says, “Advanced driver-assistance systems ostensibly give us fewer things to actively monitor, effectively freeing up our attention. But for what?

“Human behavior is the weakest link in automotive safety,” he writes. “Yet automakers are training their semi-autonomous systems to behave more [like human drivers]. We’re told one line but sold another. It seems weird that effort is being put into making cars drive more like they’re being controlled by humans if humans are the weak link to begin with.” Then he gets down to the meat of his argument:

Automation’s goal may be to save lives, but its ulterior motive is to sell cars. We’re being fed a fantasy of an interconnected world where cars are so good at doing car things that we have nothing to do but sit back in awe of their capabilities, and since we’ll have nothing else to do, we can spend our car rides tweeting about how amazing all our favorite brand’s features are. This is a marketer’s dream, not a driver’s utopia.

In the meantime, we’re being force fed stop-gap tech that serves largely to further erode our already waning situational awareness. If the smartphone has taught us anything, it’s the pace at which we become dependent on technology. Look how quickly we’ve learned to forget things that we once considered critical information to have in an emergency. Most Americans under 35 probably don’t know their own loved ones’ phone numbers. Do you really think they have any incentive to learn the rules of the road if they’re being told their cars can just do it for them?

That knowledge (and the skills and reflexes honed over applying that knowledge day to day) is most critical when things go wrong. By systematically dismantling the human component of the driving process, I truly believe we’re at risk of literally boring ourselves to death.

We are a culture begging for constant stimulation. Why then are we in such a hurry to numb ourselves to everything going on around us on the road? What is the actual benefit of delegating everything that could possibly require our attention to some half-baked electronic nanny that will only further isolate us from information that could be life or death critical?

I’m not going to sit here and tell you that we’re doomed to an ineffectual, device-dependent existence because we walked away from hand crank starters and manual gearboxes, but there are obvious differences in performance between those who are engaged with a task and those who are merely performing it.

This is why I can get behind a system like GM’s Super Cruise (and similar offerings from other OEMs). Since it’s not busy pretending it can actually do the whole job better than a human being, its implementation can be better focused on augmenting the driving experience rather than attempting to fully automate it. You’ll experience less fatigue per mile traveled but you still have to be attentive enough to keep the system from switching off. That’s net positive.

Is Hurd right? Are we dumbing down the driving experience to the point where hunans shouldn’t be allowed to drive a car at all? Will driving become so boring that we will demand transportation-as-a-service robotaxis take us everywhere so we can spend all our time on Twitter, Instagram, and TikTok?

We have come a long way from the days when the entire family would pile into the car for a Sunday drive and Dinah Shore encouraged Americans to See The USA In Your Chevrolet. Are ADAS driver aids a blessing or a curse? In the next few years, we are likely to find the answer to that question.

Don't want to miss a cleantech story? Sign up for daily news updates from CleanTechnica on email. Or follow us on Google News! Have a tip for CleanTechnica, want to advertise, or want to suggest a guest for our CleanTech Talk podcast? Contact us here.
In this article:ADAS, distracted driving, Mercedes-Benz, Tesla, Tesla autopilot, Tesla FSD (Full Self Driving), Tesla infotainment