The holiday season is upon us and this is a perfect time for those celebrating to send gifts to their loved ones. This, naturally, puts a lot of stress on the shipping industry, but in Texas, a robot semi could help ease some of that.

Waymo Via is expanding its partnership with UPS to move freight with autonomous Class 8 trucks. The company called this a natural next step that follows the strong and successful partnership it has had testing local delivery.

For the next few weeks, Waymo will conduct autonomous trial runs using its Waymo Via Class 8 trucks, which are equipped with its fifth-generation Waymo Driver. The trial runs are planned to take place in Texas. The Waymo Driver will deliver for UPS’ North American Air Freight unit between its facilities in Dallas–Fort Worth and Houston.

The company hopes to gain more knowledge on how autonomous driving technology can help enhance safety. It will also evaluate the performance of its autonomous system and delivery of freight. These pieces of knowledge will help Waymo refine its operations in hopes of one day scaling it.

Waymo Via’s Class 8 trial runs are built upon the foundation of testing it’s had with UPS along with its other Class 8 trial runs with several other carriers, including J.B. Hunt. The company noted that although it’s still early, the partnership with UPS is an example of how it is creating an autonomous delivery solution that spans trucking and local delivery that gives their customers safety, scalability, and network flexibility. 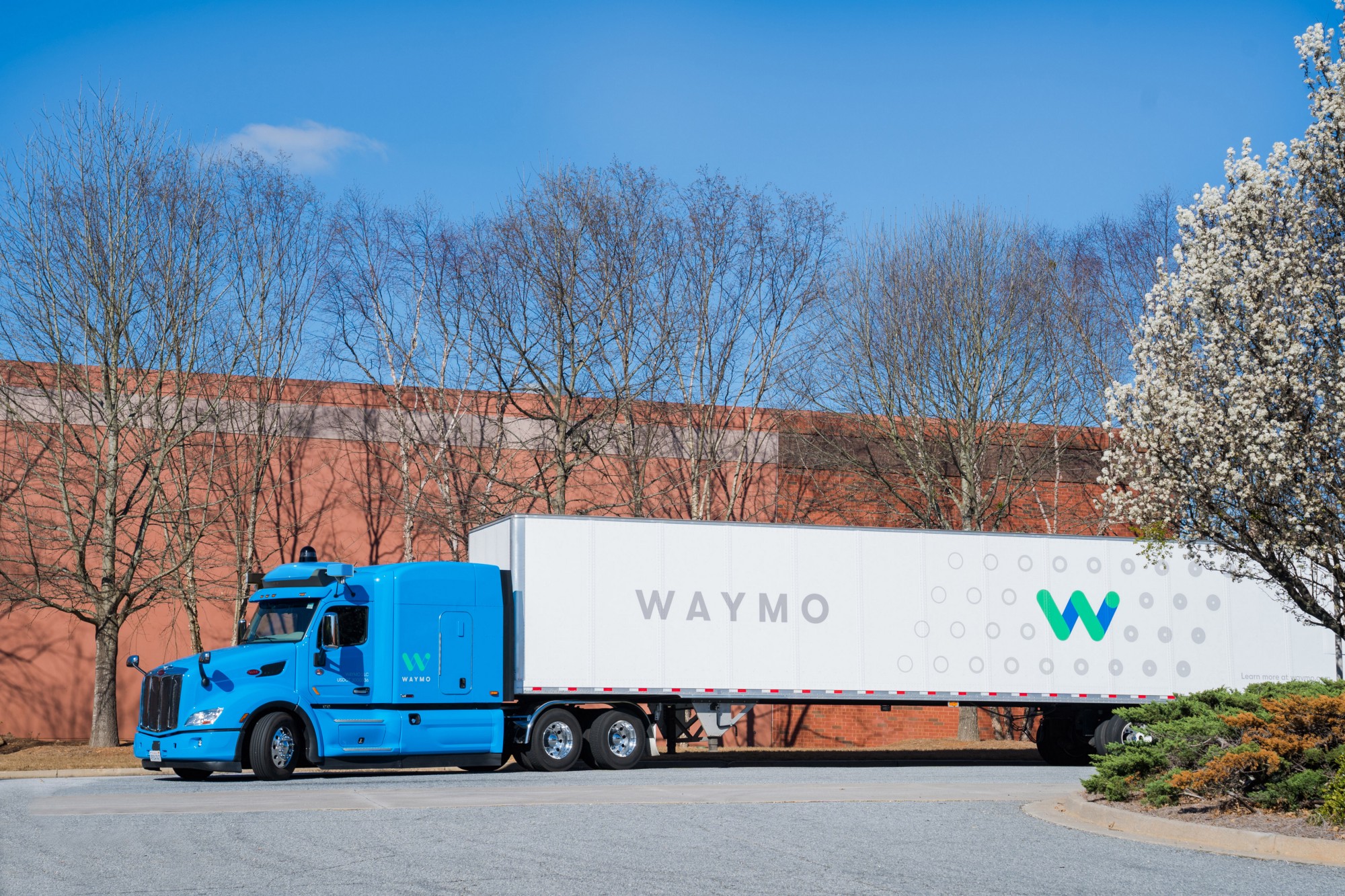 I think this is great. I really hope they do well and if they do, that they expand these trials to other, more congested cities that double as shipping hubs. As someone who owns and holds a couple of Tesla shares, I also feel that it will help allay fears about autonomous vehicles.

On the flip side, this is a bit sad, as the trucking industry is a key job provider for many drivers. We will eventually need solutions to large job losses in that sector, but we all know how difficult it can be getting such policy solutions.

However, safety is important here. I remember one time I was on a Greyhound bus and we all freaked out because a driver of a SAIA truck had their feet up on the steering wheel.

Colombo Law shared an interesting article dedicated to semi-truck accident statistics. Some key points from that article, all of which are backed by governmental agency data, include:

Some of the causes of these accidents included driving under the influence, distracted driving, drowsy driving, and aggressive driving. It should also be noted that sometimes truck drivers are not the only ones that can be responsible for an accident. Sometimes it’s the other drivers. In a case of road rage, which also can lead to accidents, a church pastor shot at an 18-wheeler on I-10 here in Baton Rouge. The pastor caused a minor crash, pulled out his gun, and started shooting; hitting the front of the trailer. Then he fled. This goes to show that sometimes things outside of our control happen. Fortunately, in this case, no one was harmed.

Have a tip for CleanTechnica, want to advertise, or want to suggest a guest for our CleanTech Talk podcast? Contact us here.
In this article:autonomous Class 8 trucks, Class 8 semi trucks, UPS, Waymo, Waymo Via Transportation as a service, or TaaS as it is known colloquially, has been the main focus of Waymo, the self-driving spin off of Alphabet,...