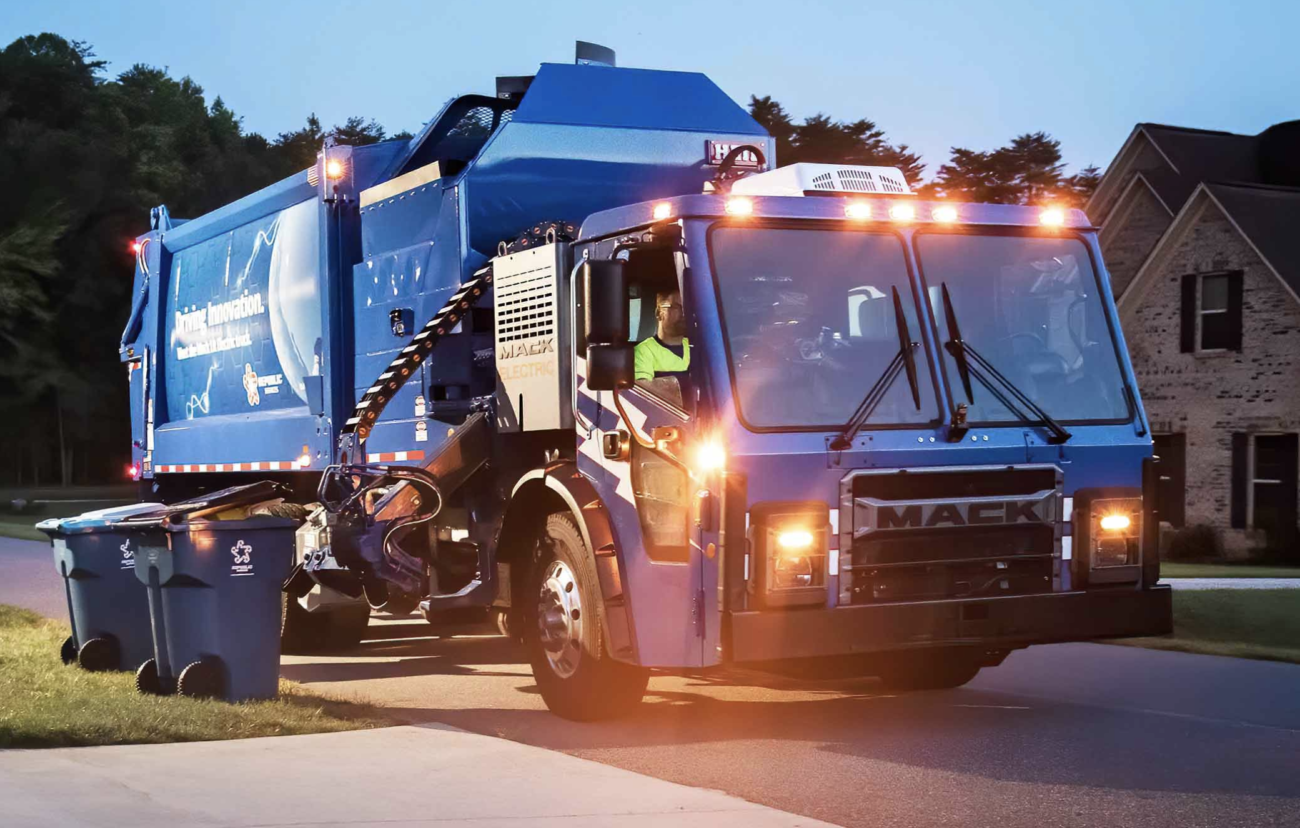 The future of clean, zero-emission trucks is now in the hands of the New York Department of Environmental Conservation. Following a robust comment period, the State must decide whether to move forward with the Advanced Clean Truck (ACT) rule. But we believe the answer is clear — it is imperative that the Department adopt the rule before the end of 2021. Failure to do so would allow diesel trucks and buses to continue polluting our roads and driving through communities for decades to come.

And the diverse support for the ACT rule is clear — NRDC submitted comments with 29 other organizations representing environmental justice, labor, health, and environmental advocates — urging the state to adopt the rule as soon as possible to accelerate the transition to zero-emission trucks.

What Is The ACT Rule?

The ACT rule would require truck manufacturers to increase their sales of zero-emission vehicles (ZEVs) to between 40 percent and 75 percent of the market, depending on the type of truck, between model years 2025 and 2035. This will lead to more ZEV trucks and buses on New York’s roads, improving air quality and public health, reducing greenhouse gas emissions causing climate change, and encouraging investments and job creation in the clean energy economy. Additionally, the rule includes a fleet reporting requirement to help the state understand how and where fleets in New York operate, which can inform future policies and regulations.

Why Is ACT So Important?

In New York trucks and buses are currently responsible for an estimated 15.4 million metric tons of greenhouse gas emissions annually — approximately 24 percent of all GHGs from the on-road vehicle fleet. In New York, trucks and buses are also responsible for 52 percent of the nitrogen oxide (NOx) and 45 percent of the particulate matter emitted by on-road vehicles, both of which contribute to poor air quality and resulting negative health impacts in many urban areas, as well as low-income communities and communities of color that are disproportionately affected by emissions from freight movement due to their proximity to transportation infrastructure.

The ACT rule is a crucial part of New York’s strategy to reduce transportation pollution — the leading cause of toxic emissions in the state — and achieve the zero-emission goals outlined in the Climate Leadership and Community Protection Act.

Additionally, the rules will:

Therefore, the ACT rule must also come in combination with other policies and programs such as replacing and retrofitting existing diesel equipment; establishing deployment and incentive programs for EV charging infrastructure; and mandating emission-reduction measures that target environmental justice communities, transportation corridors, and port regions.

Additionally, the state should move forward with adopting the Heavy-Duty Omnibus Rule that serves as a complementary policy to the ACT by reducing emissions from new fossil fuel vehicles. This rule requires an additional 75 percent reduction in nitrogen oxide (NOx) emissions from the engines in new gasoline and diesel trucks sold between model year 2025 and 2026, and a 90 percent reduction for trucks sold beginning in the 2027 model year.

We urge New York to move forward with the ACT by the end of 2021 to maximize the benefits to the state and its residents and make the important first steps towards reducing emissions from the state’s trucks and buses.