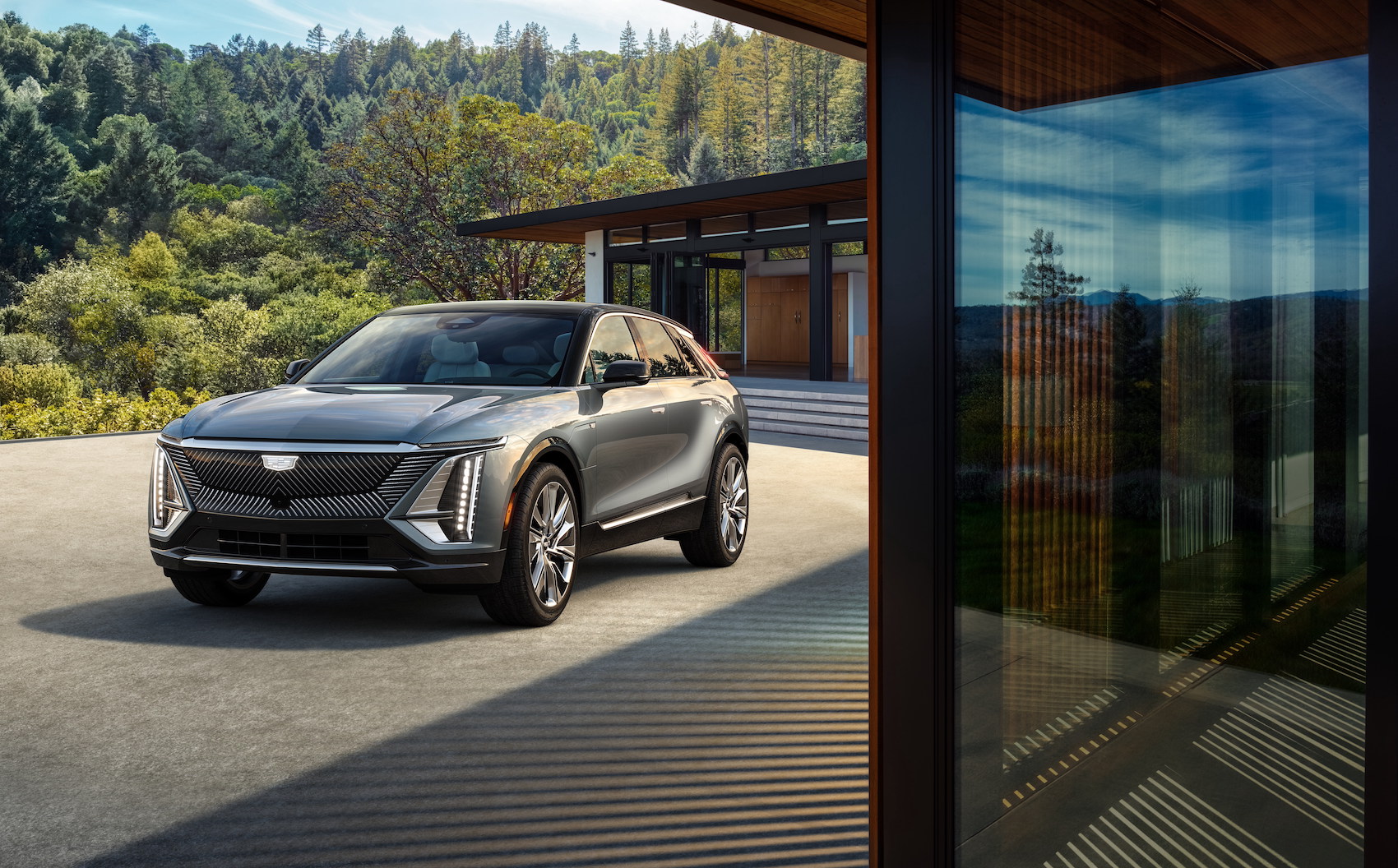 Last year, Cadillac started offering its dealers cash in return for giving up their franchise rights if they didn’t want to be a part of the new automotive industry that includes electric vehicles. In other words, invest the funds to modernize your dealerships or get out of the industry. Many chose to take the money and close down rather than embracing electric vehicles.

Today, Reuters reported that Cadillac is planning to challenge Tesla and its other rivals in the luxury electric vehicle market with a new EV and 40% fewer U.S. dealers than it had in 2018. Although Cadillac expects to have 560 fewer dealers by the end of 2021 as compared with 930 three years ago, though, it still has more U.S. dealers than any other luxury brand.

Rory Harvey, head of the global Cadillac brand, told Reuters that Cadillac has largely completed a restructuring of its U.S. dealer network. It has also opened up new dealer showrooms in New York City, Atlanta, Beverly Hills, and San Francisco. Its largest market is in China, and sales were up 20% for the first nine months of 2021 there. The article pointed out that Tesla doesn’t have a dealer network and sells its cars directly to customers, and Cadillac’s answer to this is its new virtual showroom, called Cadillac Live. Harvey said that inquiries through Cadillac Live are rising, but for now the company will still sell and service its vehicles through its dealers.

In the summer of 2022, Cadillac plans to launch its first wave of EVs, starting with the Lyric. So far, Cadillac has had a lot of interest in its new EV — from 216,000 people and counting. Regarding this, Harvey said that the interest exceeded expectations. This is good news for Cadillac, and perhaps the interest in an EV produced by the company will inspire it to take EVs more seriously and plan for potentially large-volume production.

If Cadillac wants to compete with Tesla, as the article emphasized, it will need to do more than modernize its dealer network. Ford’s CEO, Jim Farley, has briefly hinted that dealerships are complex in terms of selling EVs. No doubt. Farley pointed out that Tesla’s direct sales model is so much easier, that it doesn’t have a lot of complexity involved with selling and delivering vehicles to its customers. He also noted that the pricing was simple and non-negotiated. I really think he was trying to address the common problem that many customers have with dealerships trying to scam them, but in a polite or even positive manner that doesn’t downplay the dealer industry.

The auto dealer model is highly outdated, and for it to succeed, it needs to be more than modernized. Dealers and their employees need to be interested in selling EVs. Earlier this year, I was on a podcast with Connecticut State Senator Will Haskell, and one thing I took away from it was that dealerships really don’t want to let go of the status quo or the control they have over their markets. They have no desire to compete with Tesla. In the case of Cadillac, this is highly evident, as some of its dealers chose to take the money and stop selling Cadillacs instead of embracing the electric vehicle.

Senator Haskell touched upon this as well. Dealers are too comfortable with the status quo, which was long the only way a customer could buy a new car, and they abused that exclusivity with race-to-the-bottom sneaky sales tactics. Senator Haskell briefly mentioned a poll that took place in which most of the residents agreed that EVs should be allowed to compete in a free-market manner.

“So the car dealership model, which has existed for many, many decades — almost a century — it doesn’t work for everybody. The status quo isn’t working for everybody, and that is why I think this bill is so popular, especially among those groups.”

He also added that many dealers felt as if they have a superior business model and that customers love going to them. He said that he didn’t think this was true but that it should be up to the customer to decide. Looking at Tesla’s success without any type of paid advertising is a clear indication that customers are making a decision, and its to buy an EV in the easiest way possible. Buying directly with no price negotiations, you pay what the website tells you to pay and that’s that. No markups, no extra fees for lug nuts or paperwork.

This is the change that customers are demanding, and for dealers to succeed, they need to adapt to what customers want.

Don't want to miss a cleantech story? Sign up for daily news updates from CleanTechnica on email. Or follow us on Google News! Have a tip for CleanTechnica, want to advertise, or want to suggest a guest for our CleanTech Talk podcast? Contact us here.
In this article:auto dealers, auto dealerships, cadillac, GM, Tesla