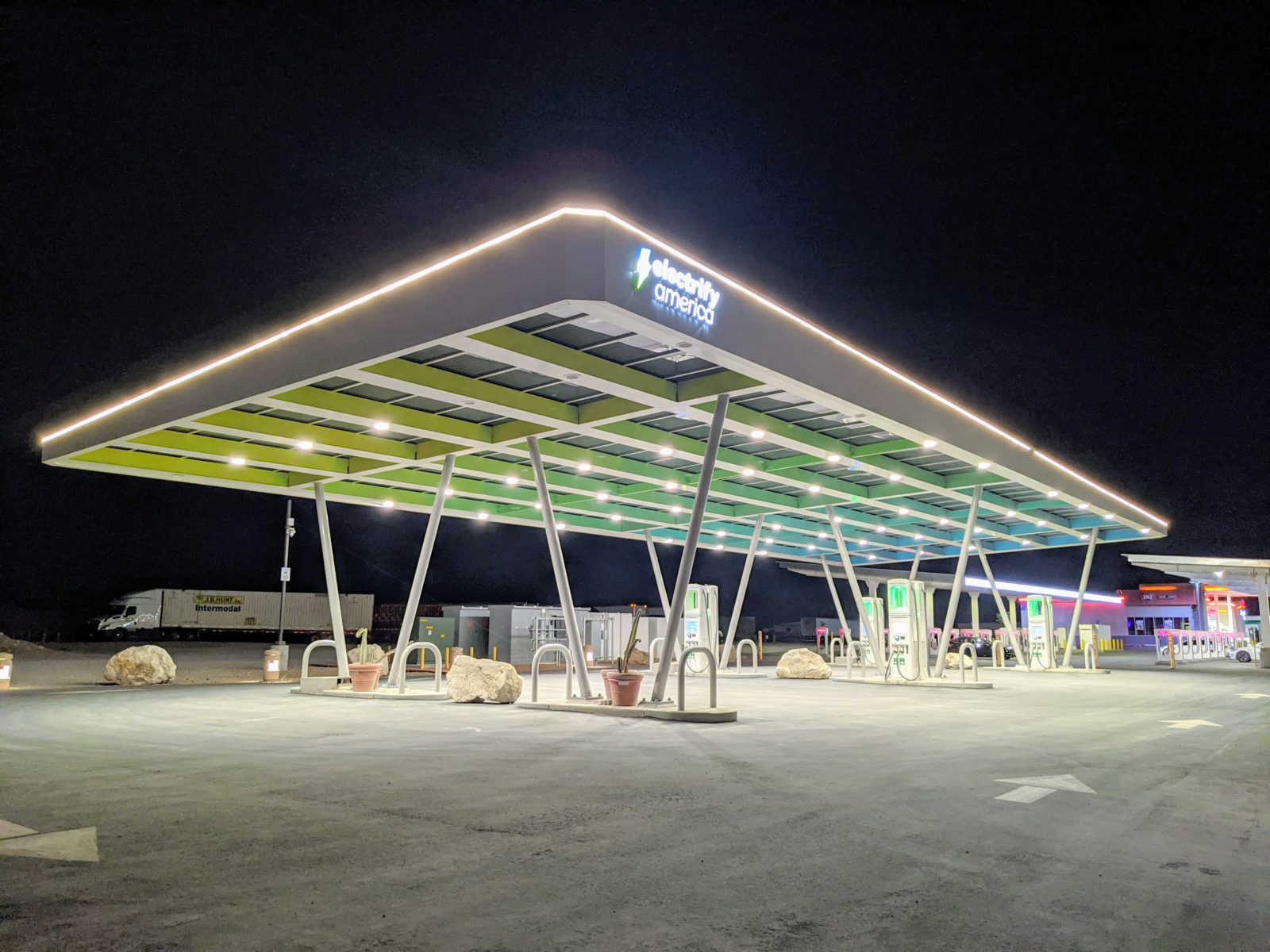 Have you heard about the study from Anderson Economic Group, the one that says, “Electric vehicles can be more expensive to fuel than their internal combustion engine counterparts” in the subtitle? It’s all over the news and getting lots of attention from electric car haters. But don’t be scared, EV fans. You can put this one solidly in the “figures lie and liars figure” category. As Car and Driver says, “Read the fine print and the study makes some questionable assumptions in order to make scary claims about electric cars.”

What sort of questionable assumptions? Try this one on for size. The study assumes the average American earns $70,000 a year. That will come as a surprise to lots of folks who do not earn $70,000 a year. The key here is the word “average.” That means the stunning salaries of people like Elon Musk, Jeff Bezos, Peter Thiel, and Mark Suckaberg are included. OK. So that’s a stupid assumption, but let’s move on.

The study next compares the amount of time it takes to recharge an EV versus the amount of time it takes to fill the tank of a conventional car with planet-killing gasoline. Surprise! Charging the electric car takes longer. Wow! That means the highly paid $70,000 a year person is unproductive the whole time the car is charging. Figure the average earnings per minute of that person, multiply by the average number of minutes spent charging, multiply by the average number of charging sessions a year [figure, figure, figure…..carry the one, round off to three places] and VOILA! The EV costs more to “fuel” because the ICE driver is back on the road sooner and doing productive things while the EV drivers is stuck at a charging station somewhere doing unproductive things.

And that, folks, is the 100% pure, unadulterated horse puckey you get when you shovel a lot of money at a so-called consulting firm and say, “Create a study that shows EVs cost more than conventional cars” — an outcome-driven hatchet job that confirms the built-in biases of the people who fund such studies in the first place. Lions and tigers and bears, oh my!

Want more proof? The “study” assumes EV drivers recharge away from home 40% of the time. Where did they get that figure? They made it up! In fact, most EV drivers charge at home 80 to 90% of the time. There again, the highly paid bean counters at Anderson have found another way to stick a knife into the ribs of electric car owners.

Did you know it takes 2.5 minutes a day to plug in and unplug an EV? Why, that means [figure, figure, figure…..carry the one, round off to three places] EV owners spend 75 non-productive minutes a month just connecting and disconnecting their cars at home! Never mind the study also claims they use public chargers 40% of the time. Are you beginning to get a sense of how hard the minions at Anderson worked to please the people who paid for this alleged study?

Here’s the point. Anderson was paid to throw EVs under the bus and they delivered for the client. Good for them. They can hold their heads high and feel proud of their ability to make figures sit up, roll over, and play dead on command. That’s what accountants do.

This study makes no attempt to be fair or honest. It cherrypicks all the information most favorable to gasoline-powered cars and undervalues all the information most favorable to EVs, a trick they probably learned from Republicans. Studies and surveys are always subject to bias, whether is intentional or not. In this case, it seems to be intentional.

What we have here is a so-called report that gives EV haters cover to “tut-tut” about how electric cars cost more to refuel than conventional cars. It’s a carefully constructed lie that fails to take into account the environmental benefits of not burning gasoline or the $5.9 trillion in direct and indirect subsidies that fossil fuel companies get every year. Why is there no consideration given to those factors?

Because the people who paid for this load of bollocks don’t want to talk about such things and Anderson Economics Group is smart enough not to bite the hand that feeds it. This is a study for those who get their facts from Fakebook or One America News. People with an IQ higher than a kumquat will see through this disinformation campaign in a heartbeat. For CleanTechnica readers, it won’t even take that long!

Don't want to miss a cleantech story? Sign up for daily news updates from CleanTechnica on email. Or follow us on Google News! Have a tip for CleanTechnica, want to advertise, or want to suggest a guest for our CleanTech Talk podcast? Contact us here.
In this article:Electric Cars (EVs), EV Charging