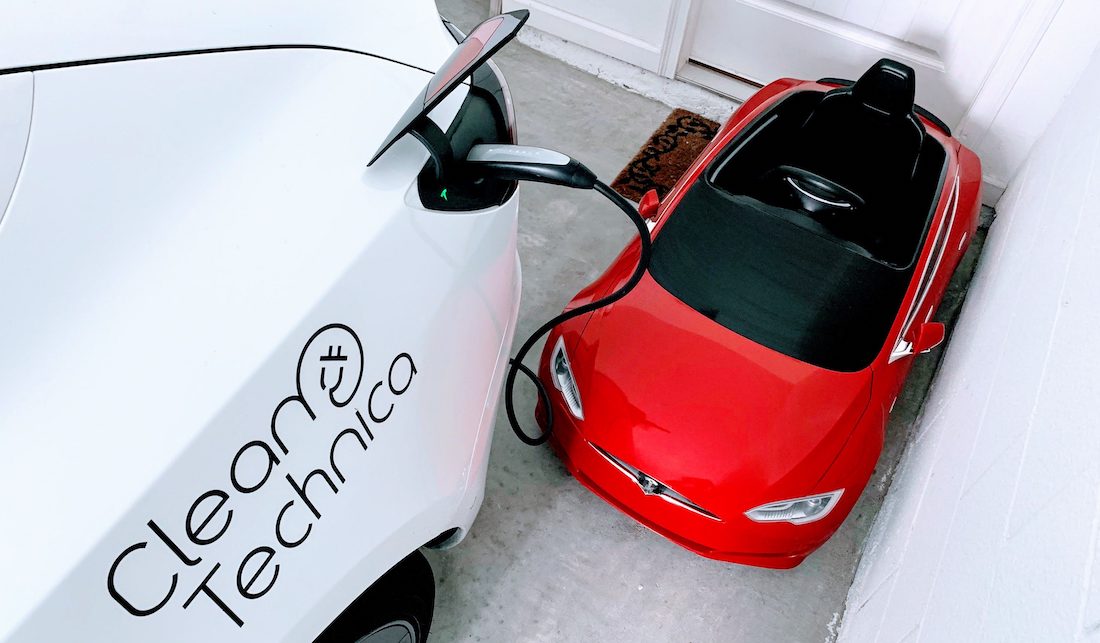 If you haven’t caught the news from good old Britain, they’ve been having a pretty big fuel crisis of sorts the past week or so.

Due to the covid pandemic, there have been all sorts of supply chain disruptions and labor shortages, as anyone inhabiting a society on planet Earth has likely noticed. In particular, re-examining their lives and their worth, many people in crappy jobs have decided that they’d rather not return to those jobs. (Hence the signs all over the US and I’m sure elsewhere about there not being enough service staff at restaurants, coffee shops, and retail stores.) In this case, many fuel truck drivers (lorry drivers) in the UK decided they were tired of driving flammable, polluting petrol and diesel from refineries or ports to petrol stations (gas stations, as we call them in the US). How many? According to the Washington Post, Britain is about 100,000 truck drivers short. “Many British-born drivers have left the profession, complaining of low wages and harsh conditions. In recent decades, the shortage has been made up by hiring drivers from the European Union. The pandemic, Brexit and new immigration laws forced many of those drivers to return to their home countries or to work for Europe-based haulers.” Whoops. Brex-what? Anti-immi-what? If only someone could have seen such problems arising.

As the issue arose, starting with BP announcing that it was temporarily closing some stations, the British government wisely told the population to not panic buy and to just go about their business as usual. Of course, they all listened.

Just kidding! Here in reality, like at the beginning of the pandemic with toilet paper and pasta, Brits went on a panic-buying spree and made the situation that much worse. Some of the results have been waiting for hours in line for some petrol, people leaving their cars in line (sorry, in the queue) as they walk off and get to work or grab some food, simply running out of fuel, and knife fights, of course.

Around 30% of BP petrol stations were out of fuel on Sunday.

The British government is now rolling in British soldiers to help drive the fuel trucks — for the time being. They’re even going to drive some government tankers.

I have another proposal for anyone not eager to push through to the end of this fuel crisis and not eager to go through another one. Go electric. Trade in your fossil fuel car for an electric car and enjoy the easy of home charging, workplace charging, or simply charging at the store.

Best to avoid fuel anxiety like this and drive an electric car that can be charged at home, work, the store, or the park. https://t.co/XI3AIB9cg8

Yes, if you have a normal electricity outlet at home or work, that’ll work just fine for fueling up. (That’s what I use.) If you need a faster charge, there are a variety of faster charging options on the market. Of course, the government of the UK has another solution as well. “To remedy the shortfall, the British government announced on Saturday that it would issue 5,000 temporary, three-month work visas for foreign drivers. Those visas would end on Christmas Eve,” the Washington Post writes. That should do the trick. (/s)

Aside from simply not being able to find fuel, or get it quickly, another ramification of this crisis is that fuel prices have darted upward. “Petrol prices are at an eight-year high. The average petrol price at UK forecourts was 135.19p a litre on Monday, up from 134.86p a week earlier,” the BBC writes. Again, if you’re not a fan of high petrol or diesel prices and don’t enjoy this variety of roller coaster, you can get off the wild ride by switching to an electric vehicle. Electricity prices don’t fluctuate nearly as much, driving on electricity is much cheaper, and it’s also better for the planet and your lungs. Also, there’s no concern the country will run out of electricity drivers — since electricity doesn’t need to be driven around. The electricity will magically appear right in your wall and give you a charge any time. How cool is that?

If you want to learn more about the fuel crisis, aside from following the links above, Wikipedia already has a page up on it. Also, CNN has the most thoroughly look at the matter that I’ve found. And if you don’t understand panic buying and what causes it — perhaps because you’re an alien — some psychologists can explain it to you.

Don't want to miss a cleantech story? Sign up for daily news updates from CleanTechnica on email. Or follow us on Google News! Have a tip for CleanTechnica, want to advertise, or want to suggest a guest for our CleanTech Talk podcast? Contact us here.
In this article:BP (British Petroleum), Brexit, fuel crisis, gas shortages, UK, UK petrol shortage