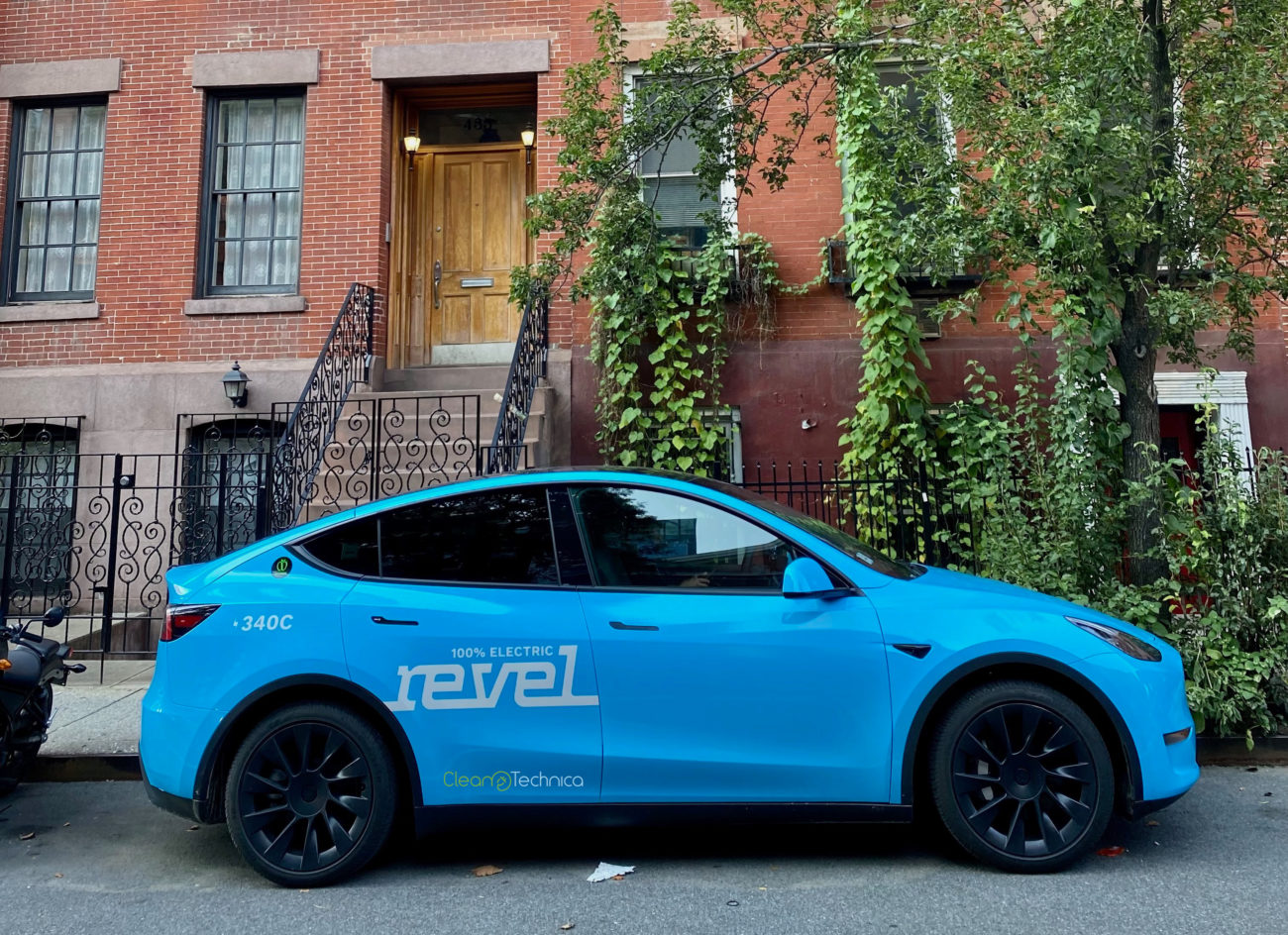 “Money manager” may not sound like the most glamorous of job descriptions, but talking about Tesla often seems to make even the most analytical of financial experts wax poetic. More than a few money managers have earned a measure of stardom delivering colorful opinions — both positive and negative — about the prospects of TSLA stock.

Cathie Wood, the founder and CEO of investment management firm Ark Invest, is not one of the flamboyant shouters often seen on investment shows, but her eloquently-expressed views are heard loud and clear these days. With good reason — her funds delivered spectacular gains in 2020, and the sum under her firm’s management has grown from $10 billion at the end of 2019 to around $85 billion.

In a recent profile in the New York Times, Matt Phillips calls Ms. Wood “the most influential investor at work in the markets today,” and credits her with developing a new style of investing that has become the gospel of “the new generation of tech-focused, risk-hungry people who started trading in droves in 2020.” Her podcasts, white papers, videos, and newsletters are consumed by millions of followers, and her pronouncements regularly move markets. Her face can be seen not only on TV, but on t-shirts worn by skateboard-riding techie bros.

The 65-year-old Ms. Wood may seem an odd heroine for the Robinhood set. She’s a long-time Wall Street insider and a protégé of Arthur Laffer, inventor of the famous Laffer Curve that inspired a generation of supply-side tax-cutters.

Be that as it may, she’s seen as anything but a defender of the status quo. Her funds make aggressive bets on tech stocks, many of them not yet profitable — quite a contrast to the patient, earnings-focused methods of stock pickers such as Peter Lynch or Warren Buffett. In 2020, her firm piled into tech stocks like Roku, Zillow, and Square. The Times’ Phillips tells us that her flagship fund, Ark Innovation, delivered a return of almost 150 percent, crushing the S&P 500’s 16 percent.

Cathie Wood was a Tesla bull before being a Tesla bull was cool. Phillips recounts a 2018 exchange on the reality show Shark Tank between Wood and entrepreneur Kevin O’Leary, who was espousing a variant of the “Tesla Killer” scenario. As GM and other legacy automakers piled into the electric vehicle business, Tesla’s share price was bound to plummet to a more realistic level commensurate with its actual vehicle production, O’Leary argued.

Ms. Wood begged to differ, and listed a number of reasons why GM wasn’t a match for Tesla — it didn’t [and doesn’t] have the software expertise, distribution network, battery technology or AI skills that have driven Tesla’s rise. “The future is electric. GM’s not electric yet,” she said.

Three years later, her words sound pretty prescient. The Dinosaurs of Detroit are talking a much bigger electric game these days, but their actions can still be described as timid at best, and no one in the EV industry expects them to catch up with the Prophets of Palo Alto any time soon. Meanwhile TSLA stock is trading at ten or eleven times what it was in 2018. In a recent interview with Real Vision (via Business Insider), Woods had a lot to say about Tesla and where it fits into the ongoing tech revolution.

“We are on the cusp of more change than has ever happened,” she tells fellow investment guru Kiril Sokoloff. “There’s going to be tremendous disintermediation and disruption. We see the energy sector, financial services, any industry touching the internal combustion engine and its suppliers … in harm’s way.”

As others have, Wood compares Tesla favorably to a certain other California-based disruptor. “Apple understood that a cell phone was really a computer well before Nokia, Ericsson, and Motorola did. It designed its own chip because Intel and Qualcomm, they were going with the volume players, and Apple was nowhere, right? By designing its own chip, it now still has the lion’s share of the profits in the cellphone market. … We think that’s what’s going to happen to Tesla.”

Teslas are “better-performing cars,” Wood tells Real Vision. “They delight the consumer. This is how Apple won. This is how Tesla is going to win.”