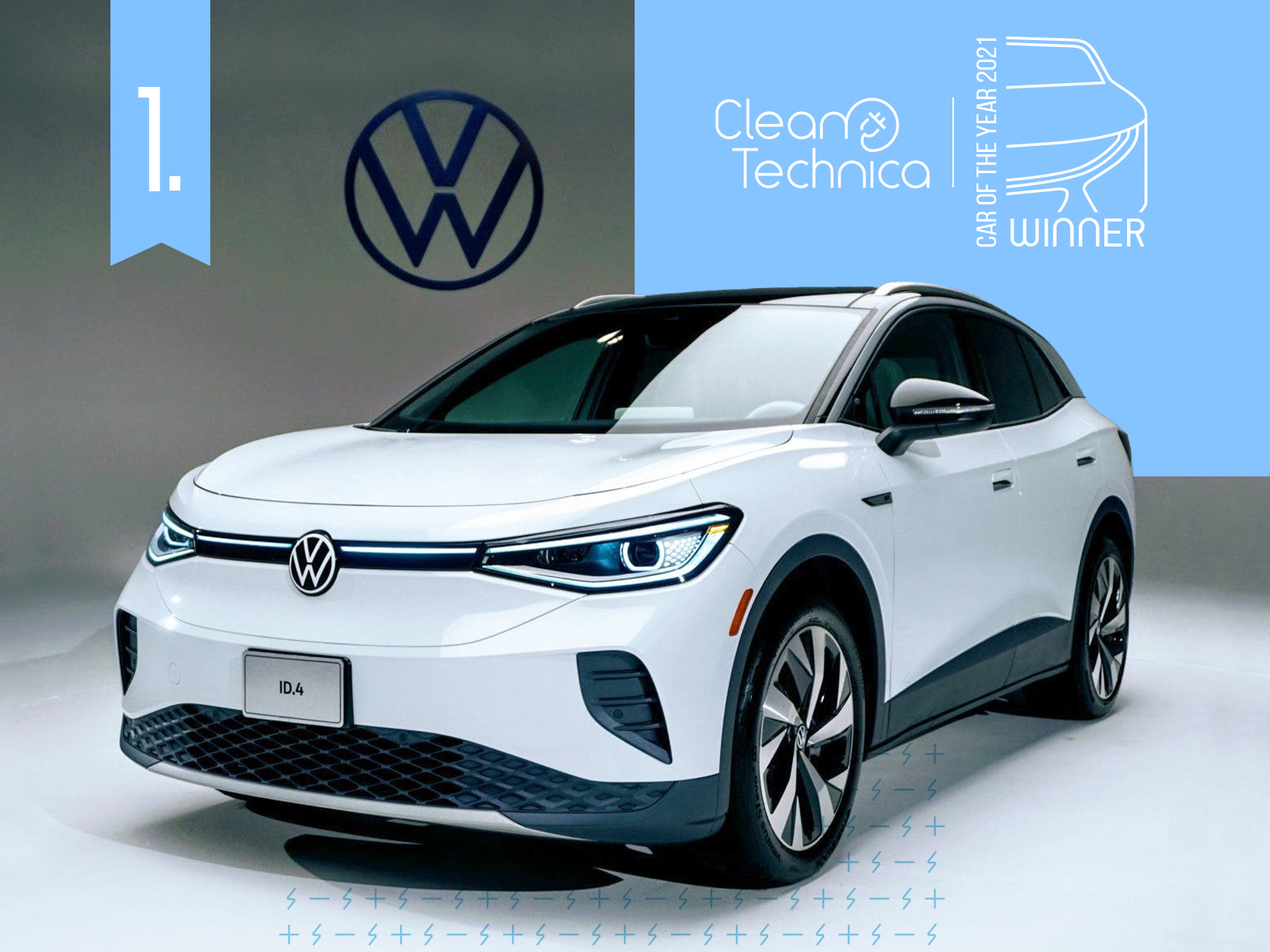 Under some of our recent EV sales reports, readers requested charts and stats for automotive group sales, not just sales by model or even brand. It was even pointed out that this is the only comparison many people in the industry actually care about. Those seem like good points, so here’s an update on Sweden and Switzerland.

In the case of Sweden, I’m also including a brand comparison, since we didn’t include that initially either. Also note that Sweden’s August sales/registration data are for August and January–August, whereas Switzerland’s are only for July and January–July at the moment. (Perhaps we’ll have Switzerland’s August data soon.)

The short story in both markets is that Volkswagen Group is now king of the market. Its various fully electric offerings across several brands — several of the models built electric from the ground up — have quickly shot the automaker into a strong leadership position, as many Volkswagen fans and staff have long said would happen, and as many Tesla fans and overall Volkswagen skeptics have questioned or said would not happen. Kudos to Volkswagen AG for coming through! And the good news is that every year should see more and more BEV models and BEV sales coming from the German giant.

Related: Why The Volkswagen ID.4 Is 2021 CleanTechnica Car Of The Year — I Think

In Switzerland, Volkswagen Group accounted for 30.9% of fully electric vehicle sales in July and 29% in the first 7 months of the year (January–July).

Tesla holds the silver medal for the first 7 months of the year, with 15.4% of sales, but 9th for July, at just 1% due to Tesla’s uneven delivery schedule.

The Renault–Nissan–Mitsubishi Alliance (which, to be honest, is a bit of a weird one) had 12.1% of the market in January–July, the last auto group or alliance to score a double-digit result. It also got double digits in July, with 11.6% of the EV market.

It’s a similar story in Sweden. Volkswagen Group had 33.8% of sales in the first 8 months of the year, and 29.9% in August alone. the Volkswagen brand, meanwhile, had 21.4% and 18.8%, respectively. All of those results put the German auto giant in first place by a wide margin.

Hyundai–Kia, led by Kia, has a solid hold on the #2 spot for both August and January–August. The Hyundai–Kia alliance of sorts had 20.4% of Sweden’s pure EV sales in August, and 15.8% in January–August.

The only other automotive group to grab double digits in the first 8 months of the year is Tesla, with 11.2%. In August, it had just 5.2% of the market’s EV registrations, due to Tesla roller-coaster-like delivery patterns.

Looking at the rankings by brand, rather than group, Kia is clearly the brand holding Hyundai–Kia up in this market (which is funny since that dynamic is typically reversed). It had 16.7% market share in August and 13.1% in January–August.

(Of course, Tesla’s percentages remain the same in the auto brand rankings as in the automotive group rankings.)

MG is perhaps the most surprising leader in these rankings, though. It had 9.7% of the Swedish EV market in August and 7.7% in January–August.

Also, as elsewhere, Ford is now coming in strong thanks to the popularity of its Mustang Mach-E electric crossover. Ford had 6.3% of the Swedish EV market in August (but just 2.2% in January–August).

Slipping in above Ford in August was Audi, with 6.4% of the market, and it is 5th in the year-to-date tally thanks to 5.7% share.