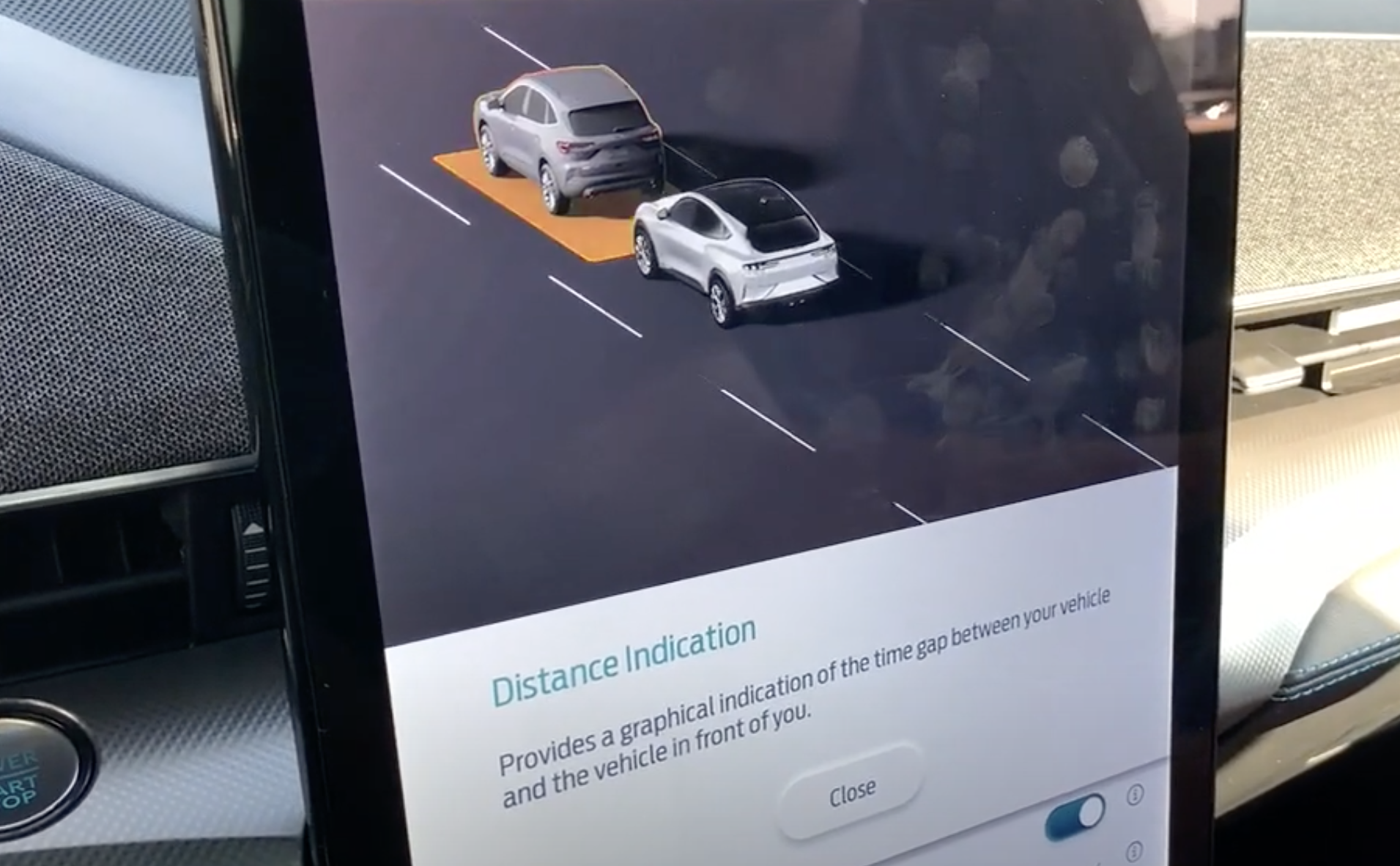 You may remember that test by Consumer Reports that showed that with a little flexibility, patience, and trickery — with some FUD thrown in for spice — one can trick Tesla’s Autopilot into thinking it had a driver when it didn’t. That was apparently some sort of scandal. Although, it’s too bad Consumer Reports didn’t think to test this on all vehicles. Car and Driver did, and the media outlet found some gems. And it certainly didn’t find that any car was immune from having its driver-assist systems abused by people who chose to ignore how they are supposed to be used.

The article emphasized that although one brand’s tech achieves the same as another’s, all of the systems don’t behave exactly the same. There were a total of 17 vehicles that Car and Driver put through a series of four tests. The vehicles came from brands such as Cadillac, Ford, Volvo, Toyota, Lexus, Tesla, and Hyundai.

The first test was taken with adaptive cruise control set to 60 mph and lane centering was active. During this test, Car and Driver unbuckled the driver’s seatbelt. The article noted a few brands, including Subaru, immediately canceled all driver aids, while Tesla and Cadillac vehicles braked to a halt. However, the rest of the vehicles did nothing.

For the next test, Car and Driver set the cruise control again at 60 mph with lane centering active. This time, they took their hands off the wheel to see how much time would pass before the vehicle would either warn the driver or shut down. The Cadillac, Ford, Volvo, Toyota, and Lexus quit after 21 seconds. The Hyundai went an extra 1.5 miles (91 seconds).

This test was repeated but with a 2.5 point ankle weight over one of the spokes. This trick is a pretty common nag hack that many cruise control users implement (although it’s not safe). Car and Driver noted that the ones that relied on touch, such as BMW and Mercedes vehicles, couldn’t be fooled. And yes, they even tried putting tape and zip ties around the wheels.

For the third test, Car and Driver adjusted the parameters for GM’s Super Cruise, which is the only system to allow hands-free driving for extended periods. The team tested the Cadillac’s capability by taking their eyes off the road. Immediately, the system shut down. However, they were able to trick it with a pair of glasses that had eyeballs on the lenses.

This was the adventurous part. The team got out of the driver’s seat and let the car take full control. Every vehicle allowed them to do this. Many of them had a weight on the wheel. Car and Driver had a question about this: “Riding lawn mowers can detect a missing driver. Why can’t cars?”

The article pointed out that some vehicles cancel driver aids when the seatbelt is unlatched. However, an idiot can buckle the belt over an empty driver’s seat and no vehicle can tell the difference. Car and Driver performed their testing on a closed track for safety reasons and pointed out that no vehicle today is designed for the driver to leave their post. For the final test, they had a lead car to slow the test vehicle that was running adaptive cruise control to a complete stop before they hopped over the console. The team got a bit creative at keeping the brakes within reach — they fastened a hockey stick to a fabricated bracket that they attached to the pedal. This allowed for easy and safe braking at any time.  To read more on their testing and the details of the test, click here.

This was how Consumer Reports should have tested Autopilot — not just by itself but against the competitors. The tests by Car and Driver further prove, at least to me anyway, that Consumer Reports was more of a hit job type of writing aimed at Tesla more than for testing. If they’d cared about testing, they would have tested all vehicles with this type of technology.

A lot can actually be learned from both tests. Regarding Tesla’s test by Consumer Reports, this gives Tesla a lot of feedback as to how to improve its system. The additional tests by Car and Driver also pose a problem and this is a good thing. The problem is that cars can’t tell when a driver isn’t in the seat. They are easily tricked. Why is this a good thing?