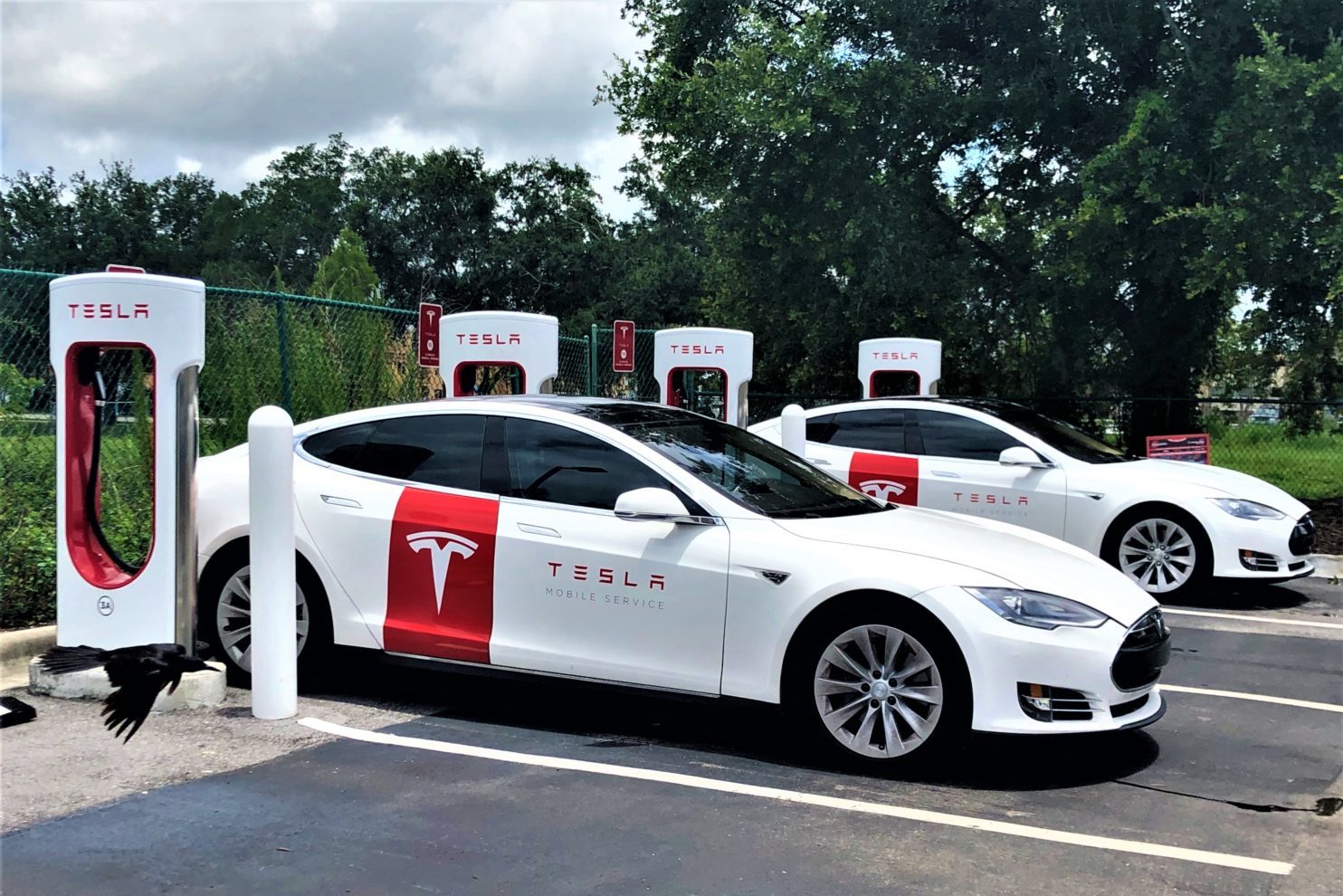 I’ve gotten used to the Tesla Service experience quite quickly. After almost two years of Tesla Model 3 ownership, I’ve started to forget what’s special about it and take it for granted. But some recent stories, combined with a couple of recent service visits, got me thinking about it again. As I was thinking about it, I realized I’ve never actually written about what I love about Tesla Service so much!

After two trips to the actual physical service center for minor things early on in ownership, I’ve yet to be back. Recently, though, I’ve had a couple of mobile service visits (where a Tesla technician drives to my home in a Model S service vehicle and tends to my Model 3’s needs). The first mobile visit was to replace a 12V battery that had reached the end of its life. The second one was a week ago because my trunk wouldn’t open (it still won’t open and we’re waiting for some parts to get it fixed, but that’s a story for another day).

What’s especially nice about Tesla Service — the #1 thing I like about it — is that I don’t have to worry about Tesla ripping me off to stuff some more cash in its pockets. Everyone knows the story — your local friendly mechanic is a master of getting you to spend far more money than you need for him to “fix something.” Everyone knows that you have to negotiate/haggle with these guys, but the vast majority of us don’t know how to. It’s annoying, stressful, and disheartening. No one wants to have to go get service done on their car, and the communication with the mechanic is one of the most dreadful parts of it all. Tesla CEO Elon Musk has said that he doesn’t want Tesla Service to be a profit center. Ideally, Tesla Service will just barely make money. Elon wants the company to offer an honest, fair price for service that just covers the cost of goods and the labor. We’ll have to come back to some of those stories at a later date.

The #2 thing that I also love and appreciate is that I can book service through the Tesla app on my phone. I’ll admit that I’m not a fan of making phone calls, so it’s a relief that I can do things quickly and easily thorough the Tesla app. Tesla gives you a bunch of options to choose from on the app. You can check those out and pick the most relevant matter for your situation, or if nothing matches, you can write in a summary of your own in the “Other” section.

True, having an app for scheduling service is not the most amazing thing in the world. But it is something I really like and appreciate, especially for this use case. Overall, these two benefits are a significant advantage over the old-timer system of going to a shady dealership or mechanic and hoping that they aren’t sucking a few thousand dollars out of you for fun, and not having to go to 3–4 different places to confirm that you’re getting a correct and fair diagnosis and quote. I’ll pick an app-based scheduling service and one trustworthy mechanic who will come to my house and won’t swindle me any day!

Read more of my long-term Tesla Model 3 SR+ ownership experience if it interests you. And if you’d like to buy a Tesla Model 3, any other Tesla vehicle, or a Tesla solar system, feel free to use my referral code for some bonus Supercharging miles or a discount.