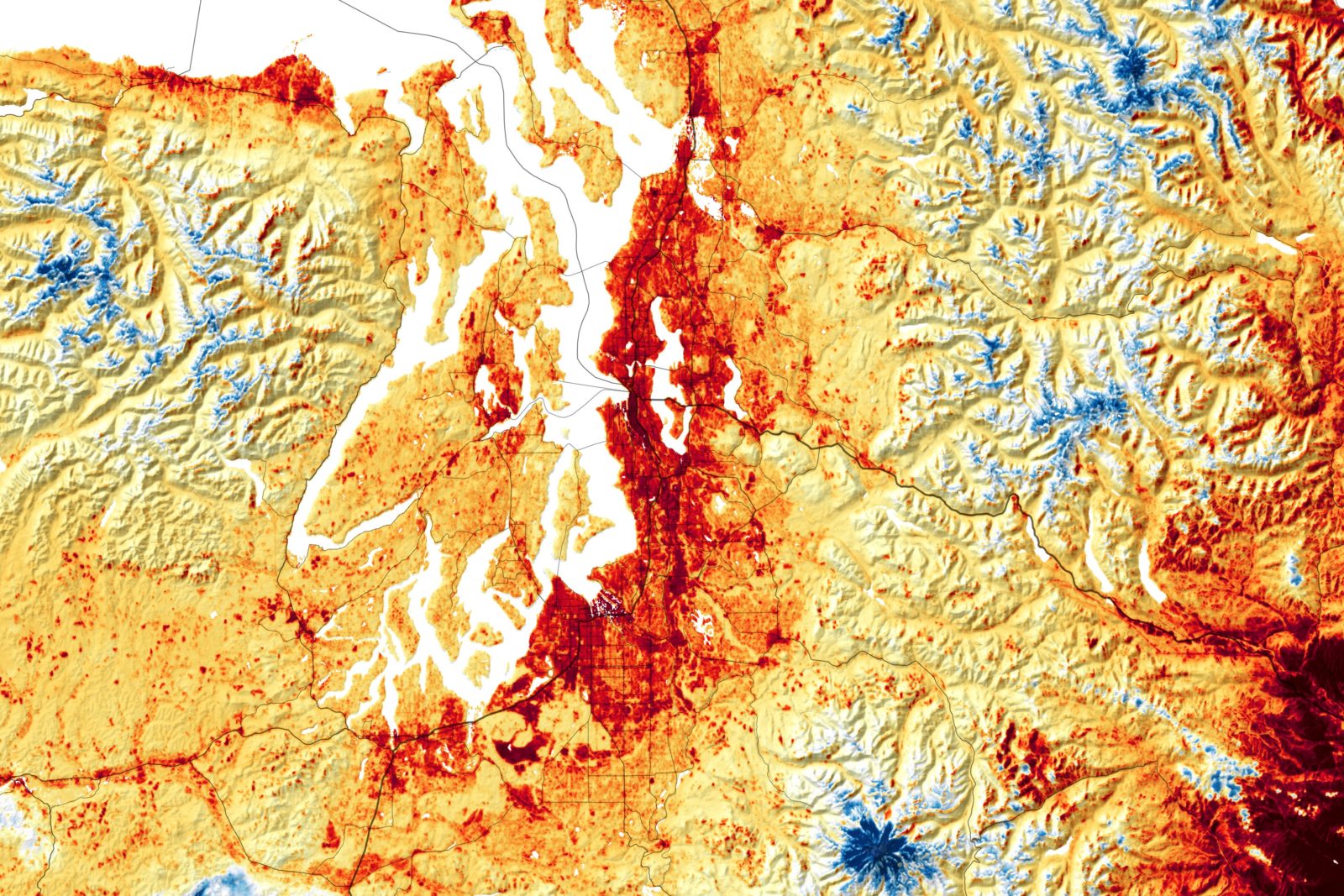 A new front has opened in the War On Christmas: extreme heat and drought fueled by climate change. The record-shattering heatwave that baked the Pacific Northwest last month took a potentially devastating toll on Christmas tree farms in the region. “The second day of the heat, it was 116. I came in the driveway that night and seen the trees were basically cooking. Burnt down to nothing,” Jacob Hemphill, a tree farmer in Oregon City told Reuters. He estimates he lost over $100,000 worth of trees. The heat, combined with the brutal drought, has caused unprecedented damage to myriad crops in the region.