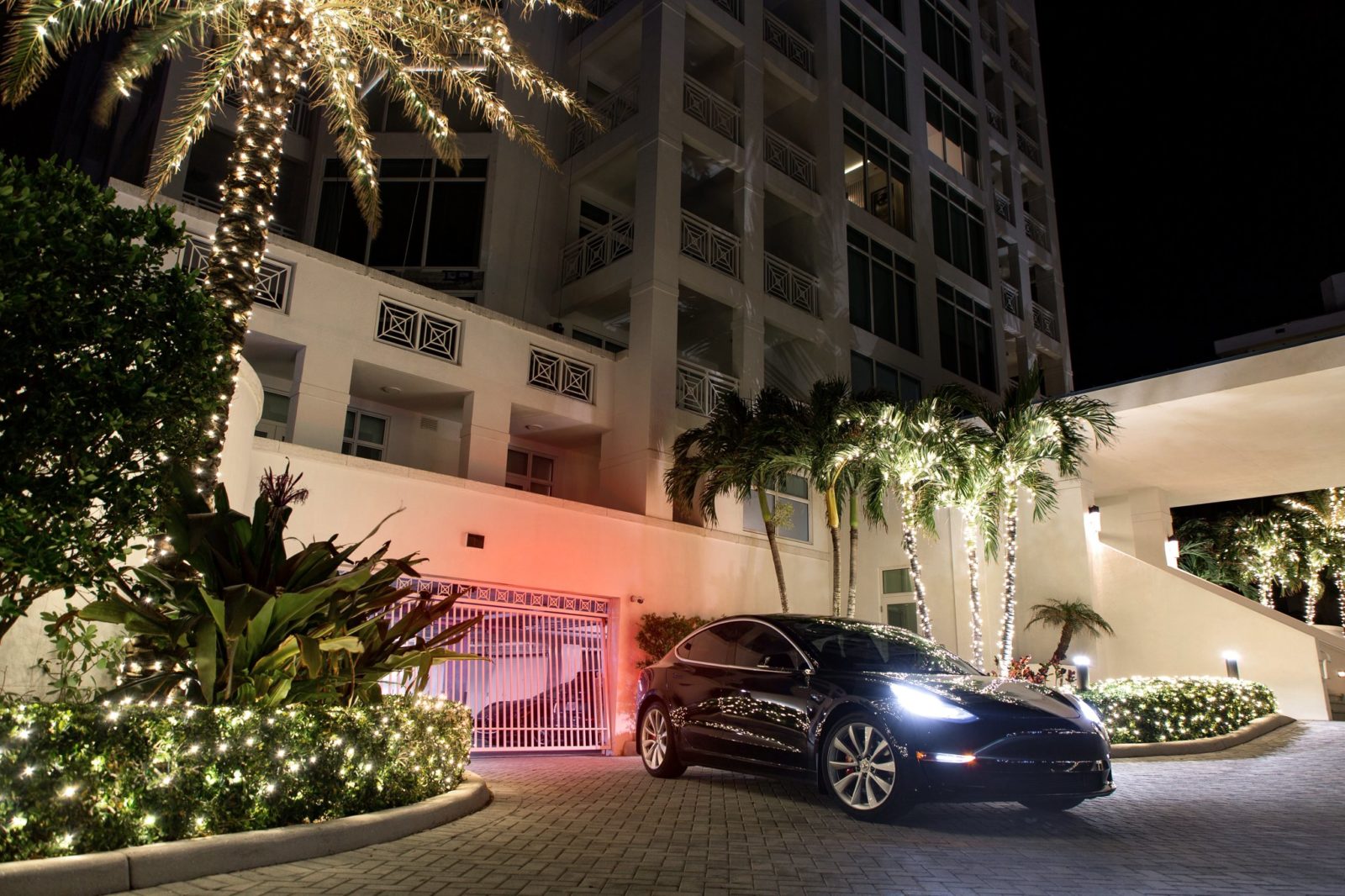 Since the dawn of the modern electric vehicle era, conventional wisdom has been that the resale value of most EVs erodes quickly — that’s been a boon to lower-income buyers who want to go electric, but a frustration to early adopters who bought new. [Editor’s note: Though, a big part of this has been that the US federal tax credit instantly lowers the value of an eligible electric vehicle as soon as it drives off the dealer lot much more than happens with a normal car.] For better or for worse, this is changing. The aftermath of the pandemic, combined with a global semiconductor shortage, has caused the prices of all used cars to skyrocket — demand for used cars is up 58% from last year — and EVs have been going along for the ride.

A recent report from Recurrent reveals (via CarBuzz) that used EV prices in the US have been rising at an accelerating rate for the last few months — up 1% in March, 3% in April, and 5% in May.

Of course, Tesla has always bucked the trend of eroding EV equity. As we’ve often discussed in this space, Teslas tend to retain their resale value far better than other EVs (and better than comparable ICE vehicles). Many a frugal buyer has searched in vain for a good deal on a used Tesla, and finally decided it made more sense to buy new.

But somebody’s buying these mature Models, because Recurrent tells us that used Teslas are selling faster than any other EVs. The company’s latest report uses EV sales and inventory figures from the past 90 days to arrive at an estimate of used car turnover. It finds that Tesla is turning over 4.5 cars for each one listed. Model 3 is the hottest model — it’s been turning over 6.6 sales per vehicle in inventory. By comparison, Nissan and VW are turning over only about 2 EV sales per unit listed.

The top selling used EV is the Chevy Volt. However, Tesla is the top-selling brand, as it has three models (S, X, and 3) active in the used market.

Recurrent predicts that a plethora of pre-owned Model 3s will be coming to the market soon. Three years ago, Model 3 was by far the best-selling EV in the US. Cars typically start hitting the used market after 3 or 4 years, partly because of the common 36-month lease, and Model 3 is just beginning to reach that sweet spot. “We’re expecting to see at least twice as many Model 3s hit the used market in Q3, with the used Model 3 surge only accelerating from there,” says Recurrent.

In today’s topsy-turvy economy, it’s a sellers’ market for used cars (and houses, semiconductors, restaurant labor, and a few other things). Will more Model 3s coming on the market cause prices to moderate? Maybe, but the odds are that used Teslas will continue to be coveted commodities.