European car markets keep marching along the exponential ramp of EV adoption in May. Both full electric cars and plug-in hybrids continue to score increasing market share amidst shrinking overall car sales in the post-Covid economy. Italy, the fourth largest market in the continent, keeps its own tempo and unique EV taste, trailing top countries by a few months. Official statistics from UNRAE for the month of May show a consolidation of trends, with strong numbers for electrified options. At about 144,000 registrations, the overall car market is up year on year (YoY) by 43% — May ’20 scored only about 100,000 units — confirming the ongoing rebound from those historic lows. This is still, however, almost 28% less than pre-pandemic levels — almost 200,000 units were recorded in May ’19. It is doubtful we will ever see those numbers again in a post-pandemic world. Petrol and diesel powertrains keep retreating, with 31% and 23.4% share respectively. Traditional plugless hybrids are bound to take the crown of most common powertrain choice pretty soon, as they now stand at 28%, in line with previous months.

Battery electric vehicles (BEVs) recorded 5,163 units for the month, almost tripling YoY and showing continued strength with the third best month to date in Italy’s market, just below the two most recent quarter-end highs. We can expect even stronger numbers next month, as full electric models tend to be affected more than others by seasonality of deliveries. At 3.6% market share, BEVs are reaching up towards 4–5% levels that could be seen as a baseline in the second half of the year as more models hit the market and sales gain momentum — while each quarter end could show peaks of its own. 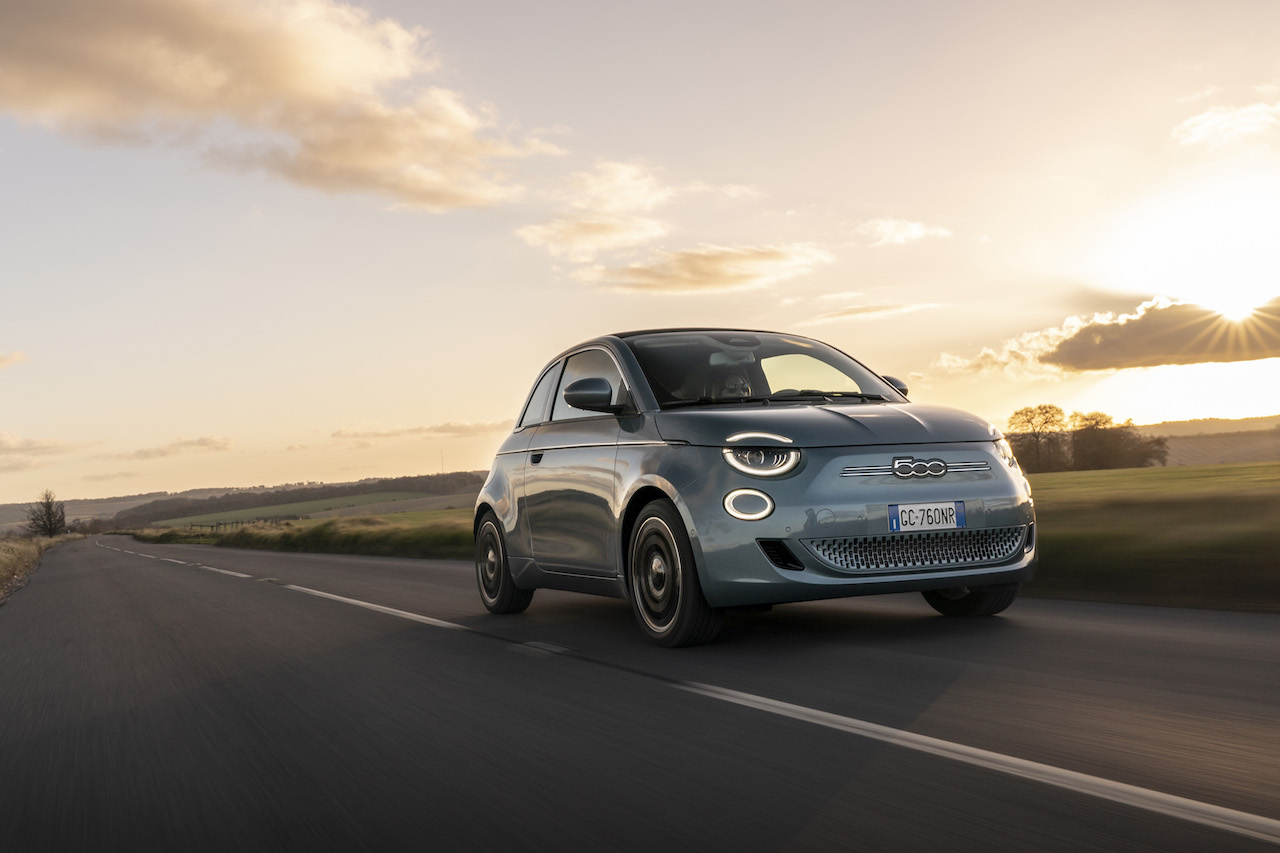 Plug-in electric hybrids (PHEVs) made a show of strength once again, with 7,727 registrations, an almost seven-fold increase YoY and very close to their historic March high, which goes to show that this year’s bias towards hybrids — started in January — is a consolidating trend, rather than a temporary fluctuation. With 5.4% of Italy’s market, PHEVs seem to be getting more and more popular, perhaps thanks to the wide availability of compact SUV and crossover models at a reasonable price. Will it take a strong injection of new BEV models to turn the tide back in favour of pure electrics?

Thanks to PHEVs’ top performance, May plug-in registrations are worth a combined 9% of market share, the strongest result so far in 2021 and second highest rate in a healthy market after December 2020, when it reached 11.2% (April 2020 was technically higher but statistically irrelevant due to negligible numbers). Plug-ins could aim at 10% share in coming months, with likely peaks at key times and a snowball effect becoming more visible towards the last quarter. Much will depend on the market’s response to new models, which are now coming in thick and fast. This month’s BEV top 10 already shows consolidating signs of the change in a market so far dominated by minis. Notice anything?

A seemingly unmovable podium gives yet another monthly crown to Italy’s best seller, the Fiat 500e. With 1,030 registrations, its 2021 lead widens and there is little doubt it will be difficult to challenge its monthly top spot with current competition, except for the occasional seasonal blips. Fiat should heed the signs of this market and build on such success with more compelling production models (remember the Fiat 120 concept?) to cement its newly found leadership in the EV arena. In second position with 641 units, Smart ForTwo continues to post strong numbers as an urban dweller’s vehicle of choice, while Renault’s Twingo ZE follows in third place at 513 registrations, completing a well known podium trio.

It’s not all A-segment any more, however, as momentum builds for larger size BEVs courtesy of VW’s expanding MEB platform. Volkswagen ID.3 reaches fourth place this month with 473 registrations, its best result since it entered Italy’s market last September. Perhaps this is a sign of higher visibility and more regular deliveries to the Italian market, following the ID.3’s strong sales in the rest of Europe. Not far from Volkswagen’s C-segment Trojan horse, Tesla Model 3 scores 425 units to gain fifth place, a great result ahead of quarter end. The Peugeot e-208 takes sixth place this month with 283 registrations, followed by an underwhelming performance by past queen Renault Zoe in seventh position (243 units) and Nissan Leaf in eighth place (167). The bottom two spots finally capture all the attention. They are in fact the VW ID.3’s newer and bigger D-segment SUV siblings. Skoda’s first BEV from the ground up, the Enyaq iV, debuts in ninth place with 157 units, ahead of its VW counterpart the ID.4, which debuted the previous month and closes the chart (141 registrations). It seems to be the beginning of a new phase for the Italian market, where Tesla’s historical lead and outlier position in a mini cars’ kingdom is finally met with some welcome competition by European automakers, ahead of the long-awaited Model Y’s debut later in the year.

We shall see how these new, larger size models fair in the months ahead, but it’s impressive that they’ve already made an early mark in this tough European arena, which shows how carmakers’ new modular BEV platforms can quickly spread as different models are released to satisfy a varied demand. This is the first time that five models above the A- and B-segments are seen in the Italian top 10, a growing sign of 2021’s tidal change that promises to deliver much greater market penetration and an ever increasing offer of outstanding models.