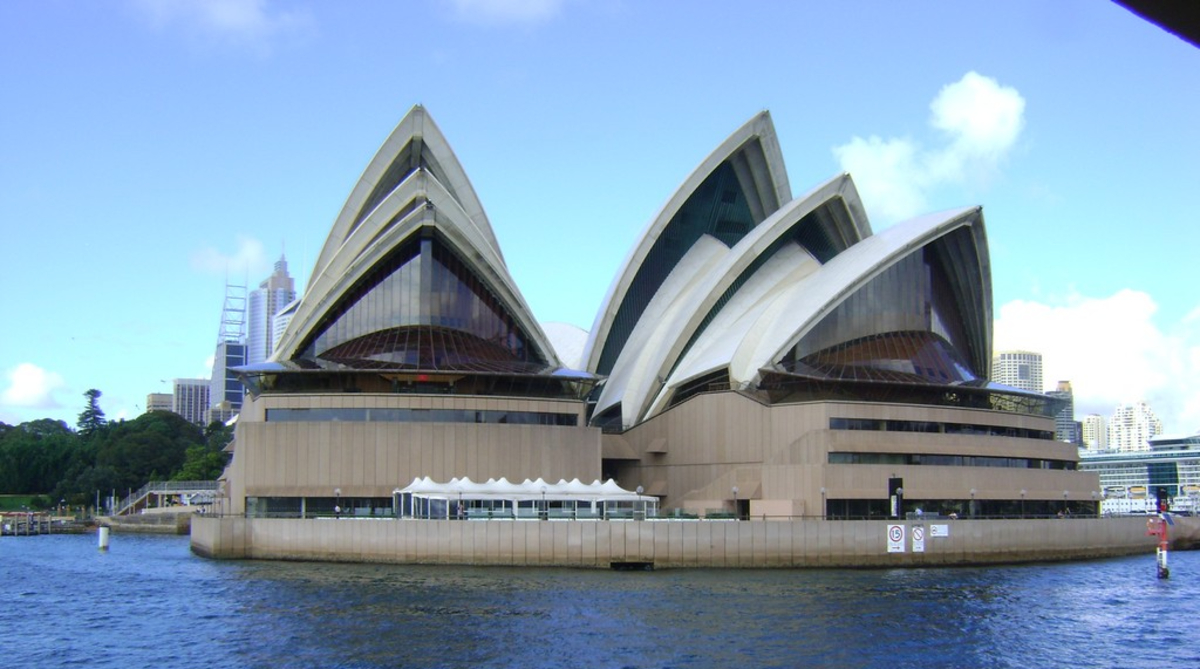 General Motors may be having a bit of a challenge in Australia as it tries to convince its market there to make the switch to electric vehicles. The Brisbane Times notes that people are refusing to even sit in a Tesla that a coal-miner-turned-activist is using to help break down barriers around electric vehicles.

Although Tesla is the loudest voice for electric vehicles and awareness, GM is stepping up to the plate as an ally for clean vehicles in Australia. The company believes that it can convince its markets in both Australia and America to embrace a new type of motoring skill: silence.

GM’s vice president of global public policy, Tim Cooney, shared his thoughts with The Sydney Morning Herald and The Age during a briefing with international journalists. “Culturally, between the United States and Australia, there is a romanticization of the gas vehicle, and that will be an adaptation that societies will make over time,” said Cooney.

“You’ll still be able, for a number of years, to be able to get that full-throated Camaro or Corvette Roar or a Chevy Silverado or something like that, but this change is coming.”

Cooney pointed out that the rise of electric vehicles is not just necessary for the environment, but that it is inevitable since it’s been committed to by national and provincial governments around the world and embraced by the industry.

“This is coming down the pike one way or another,” said Cooney.

GM has the goal of making its fleet, operations, and facilities carbon-neutral by 2040. It wants to have 30 electric models available globally by 2025 and is investing $27 billion into that vision. However, the challenge is convincing its customer base to switch to electric vehicles.

Cooney has high hopes that many will be won over when they learn more about the capabilities of EVs. Customers who want to go longer distances will be able to purchase EVs with larger batteries. Commuters who don’t need a larger battery will have the option of buying an EV that meets their needs as well.

Jack Hund, who launched GM’s new EV plants, shared that he believes EVs may just win people over with their silence. “When you’re in the Hummer EV, for example, and you go from zero to 60 [miles per hour] in three seconds silently, I think that that excitement will accelerate the enthusiasm over the electric vehicle,” he said to the Herald/Age.

Emissions Reduction Minister Angus isn’t too supportive of EVs, unfortunately. During the previous federal election, the Coalition told voters that by supporting the adoption of EVs the Labor Party wanted to “steal” people’s weekends.

He shared his stance with the Brisbane Times. “I’m not driving an electric car,” he said. “I live in regional NSW and drive huge distances each year – 60,000 or 70,000 kilometers. So, I need something that can handle the hard roads and the distances.”

That statement is well-rehearsed fear, uncertainty, and doubt, in my opinion. After all, he cited the distance per year without even acknowledging that many EVs have a high amount of range. Even in a gas vehicle, you’ll have to stop for gas at several points throughout the year. He makes it sound like he only fuels once a year. He also neglects to point out that most charging an be done at home, much can often be done at work, and charging stations can be put all over the place.

The article also shared the stories of Dan Bleakley and his brother Tim, who are working hard at fighting the FUD and skepticism about electric vehicles in Australia. Dan is a former engineer who worked in the coal and oil industries before becoming a climate activist. His brother, Tim, is a Tesla owner who let Dan borrow his car.

The two men have been producing videos to raise awareness about the experience coal miners have in the acceleration of a Tesla for the first time.

Bleakley noted that allowing coal miners to experience a Tesla as he drove from Melbourne to his hometown was helping to break down barriers that were built up over the years. Many of Dan’s friends didn’t like the fact that he is an activist. However, some weren’t convinced and refused to sit in the car much less test drive it.

Don't want to miss a cleantech story? Sign up for daily news updates from CleanTechnica on email. Or follow us on Google News! Have a tip for CleanTechnica, want to advertise, or want to suggest a guest for our CleanTech Talk podcast? Contact us here.
In this article:Australia, Australia electric vehicles, General Motors, GM, Tesla