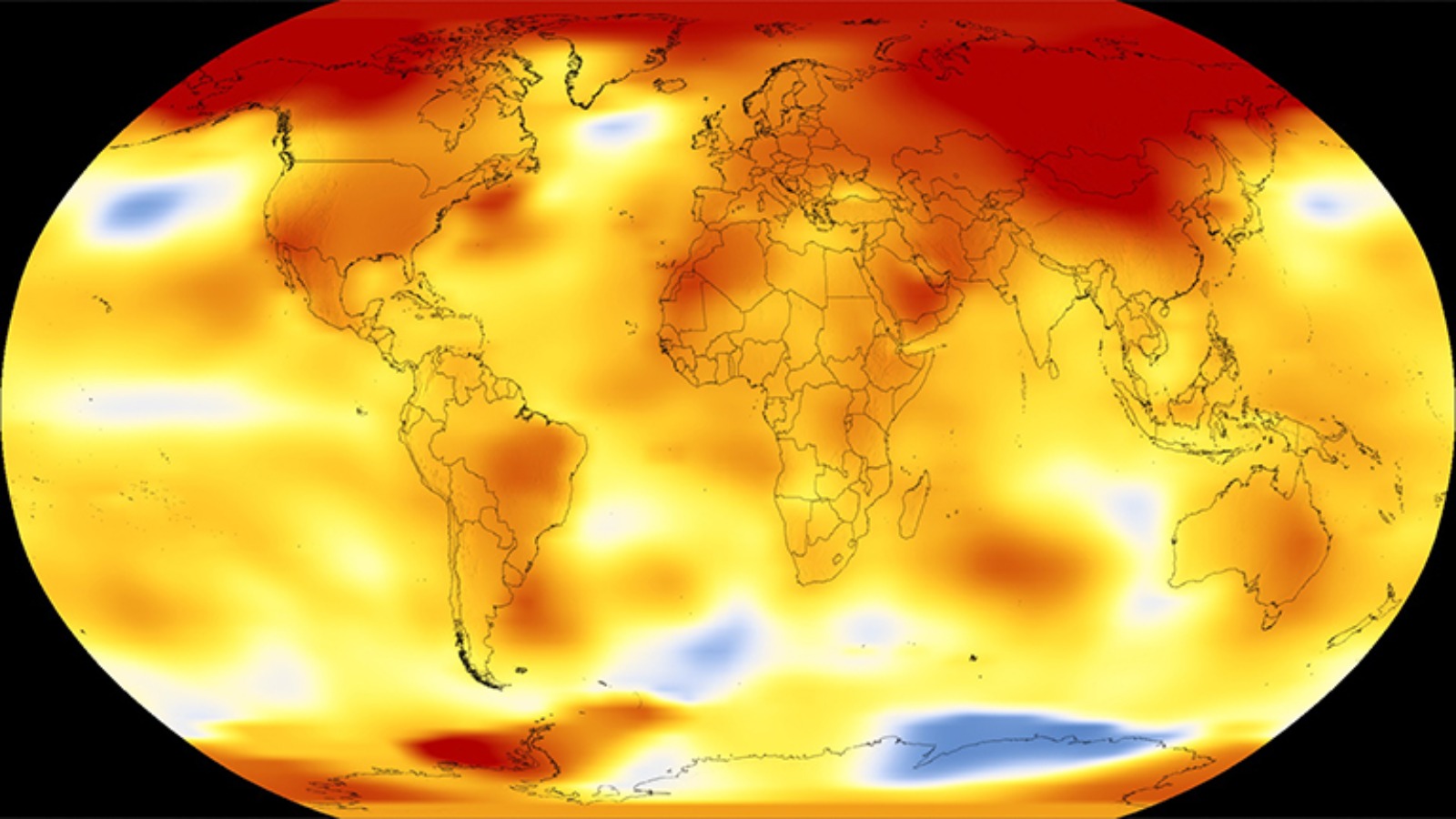 Lawrence Livermore National Laboratory (LLNL) has invited Professor Steven Koonin to give a seminar on May 27, 2021. Professor Koonin’s seminar will cover material contained in a book he published on May 4. His book is entitled Unsettled. Its basic thesis is that climate science is not trustworthy.

Professor Koonin is not a climate scientist. I am. I have worked at LLNL since 1992. My primary job is to evaluate computer models of the climate system. I also seek to improve understanding of human and natural influences on climate.

Dissemination of inaccurate and misleading information makes it more difficult for our nation and our communities to reach informed, science-based decisions on appropriate responses to #climatechange.https://t.co/umQuE0VmpY

In collaboration with scientific colleagues around the world, our research group at LLNL has identified human “fingerprints” in temperature changes at Earth’s surface, in the atmosphere, and in the oceans. We have also found human fingerprints in rainfall and moisture. LLNL’s fingerprint research is one small part of a large body of evidence that contributed to scientific findings of a “discernible human influence on global climate.”

I have interacted with Professor Koonin since late 2013. Back then, he argued that uncertainties in climate science were large and were not fully acknowledged by climate scientists. In his view, climate science was not sufficiently “mature” to be useful to policymakers. Similar claims are advanced in his new book.

It is simply untrue that Prof. Koonin is confronting climate scientists with unpleasant facts they ignored or failed to understand. The climate science community treats uncertainties in an open and transparent way. It has done so for decades. At LLNL, we routinely consider whether uncertainties in models, observations, and natural climatic variability call into question findings of a large human influence on global climate. They do not.

The decision to invite Professor Koonin will not help LLNL to attract and retain the best and brightest climate scientists. More importantly, LLNL is participating in the dissemination of Professor Koonin’s incorrect views on climate science. This makes it more difficult for US citizens to reach informed, science-based decisions on appropriate responses to climate change.

We live in a democracy. Free speech is important. It is important to hear diverse perspectives on issues of societal concern. It is equally important for US citizens to receive the best-available scientific information on the reality and seriousness of climate change. The National Laboratories should be providing this information. When they provide inaccurate and misleading information, there should be ample opportunity for actual climate scientists to set the record straight.

I conveyed to LLNL management my concerns about the decision to invite Professor Koonin to speak at Livermore. I do not believe my concerns were adequately addressed. I therefore decided that I will no longer have any affiliation with LLNL after I retire on September 30, 2021. There is no personal satisfaction in this decision.

Writing and releasing this statement may be viewed by some as an act of disloyalty. I do not see it that way. I chose to remain loyal to the climate science we have performed at LLNL for over three decades. I do not intend to remain silent while the credibility and integrity of this research is challenged. Ben Santer is an atmospheric scientist at Lawrence Livermore National Laboratory. He studies natural and human “fingerprints” in observed climate records. His early research contributed to the historic 1995 conclusion of the Intergovernmental Panel on Climate Change: “the balance of evidence suggests a discernible human influence on global climate.” Ben holds a doctorate in Climatology from the University of East Anglia, England. After completing his Ph.D. in 1987, he spent five years at the Max-Planck Institute for Meteorology in Germany, where he worked on developing and applying climate fingerprint methods. Ben joined Lawrence Livermore in 1992. Ben has received a number of awards for his research. These include a MacArthur Fellowship (1998), membership in the US National Academy of Sciences (2011), and the Procter Prize (2019). The most significant awards are the friendships he has made during his career. He currently serves on the board of the Union of Concerned Scientists.

Science Network Voices gives Equation readers access to the depth of expertise and broad perspective on current issues that our Science Network members bring to UCS. The views expressed in Science Network posts are those of the author alone.

Deeply exhausting that this kind of tired climate denial is still reaching respected parts of the scientific community. https://t.co/dTsEvDT45R