Recently, Zach Shahan wrote an article about the number of fully electric vehicles now available on the USA market. Besides the dominance of Tesla in terms of sales of all those models, the non-performance of the other brands was a topic of the article. In the comments under the article, it was the customary discussion about the other brands making only unattractive compliance vehicles in low numbers, making them supply constrained. According to defenders of the legacy industry, though, they are demand constrained.

The consensus is that whether the other brands are supply constrained or demand constrained, they are not good enough compared to what Tesla has to offer. There is a third possibility. 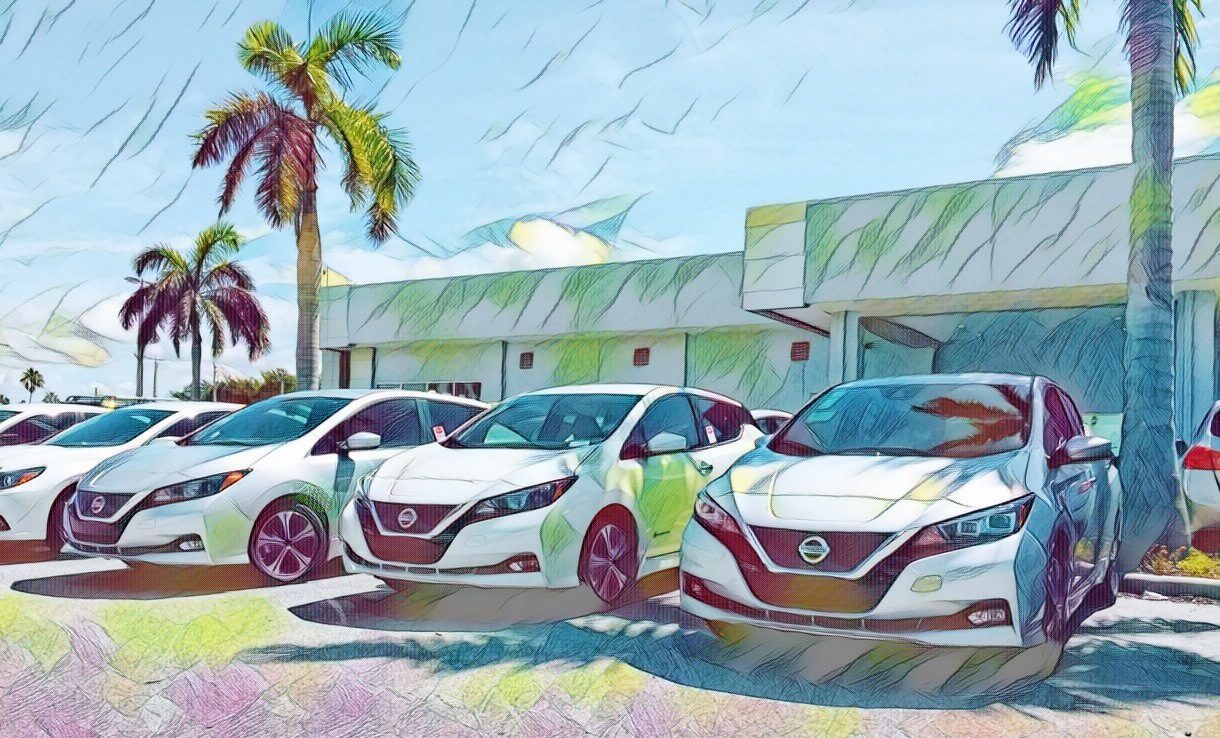 This is more in line with facts we know. For the Nissan LEAF, a production capacity of 250,000 per year in Tennessee was prepared. That is not a sign of a model that is supply constrained. Hyundai/Kia did miscalculate the demand for its fully electric models. Those it made were mostly shipped to Europe. The European sales organization was far more successful in selling them and showing demand to the planners in South Korea. There was no sign of a demand constraint for these models.

The Ford Mustang Mach-E is a purely American car in design. It has an iconic name in the States. Yet most of the production is going to be sent to a market that does not like typical American cars (i.e., Europe). The European Ford dealers are expected to be better able to sell the new Mustang than their USA counterparts. That is a very abnormal situation.

The Chevy Bolt and Nissan LEAF are for sale in all USA states. But most of the production is sold with high discounts in a few small markets, like Southern California. If every Chevy dealer sold one Bolt per month, and that is not much for most dealers, the Bolt would be a sales success.

In Europe, we will have over 150 BEV models in showrooms before the end of this year. All are able to compete with their fossil fuel counterparts. The biggest problem their buyers will have is waiting many months for delivery. The growth in the EU was like a rocket last year.

After the reorganization of the electric vehicle industry by reordering the incentive schemes, the Chinese market is also back on its fast growth path.

The market absorbs all that the industry in Europe and China can produce. That means other markets cannot be demand constrained. Car companies operate worldwide, and that is inclusive of the USA market. Customers never all choose the same product, and the high demand for Tesla signals that there is high potential demand for other BEVs in the USA as well. The USA is not demand constrained — it is production constrained globally.

The better sales in the EU and China are also not caused simply by better incentives. The $7,500 tax rebate is more than what is available in some European markets that are growing much faster than the USA market. And Tesla dominates without that incentive while all others, except GM, benefit from still having the incentive — or from their customers still having it. No, incentives do not explain the difference between the USA and the rest of the world.

When we have eliminated all else, what is left must be the cause. The big difference is the sales channel. That is what constrains BEV sales in the USA.

In this article:EV sales, Tesla, Tesla sales, US EV sales