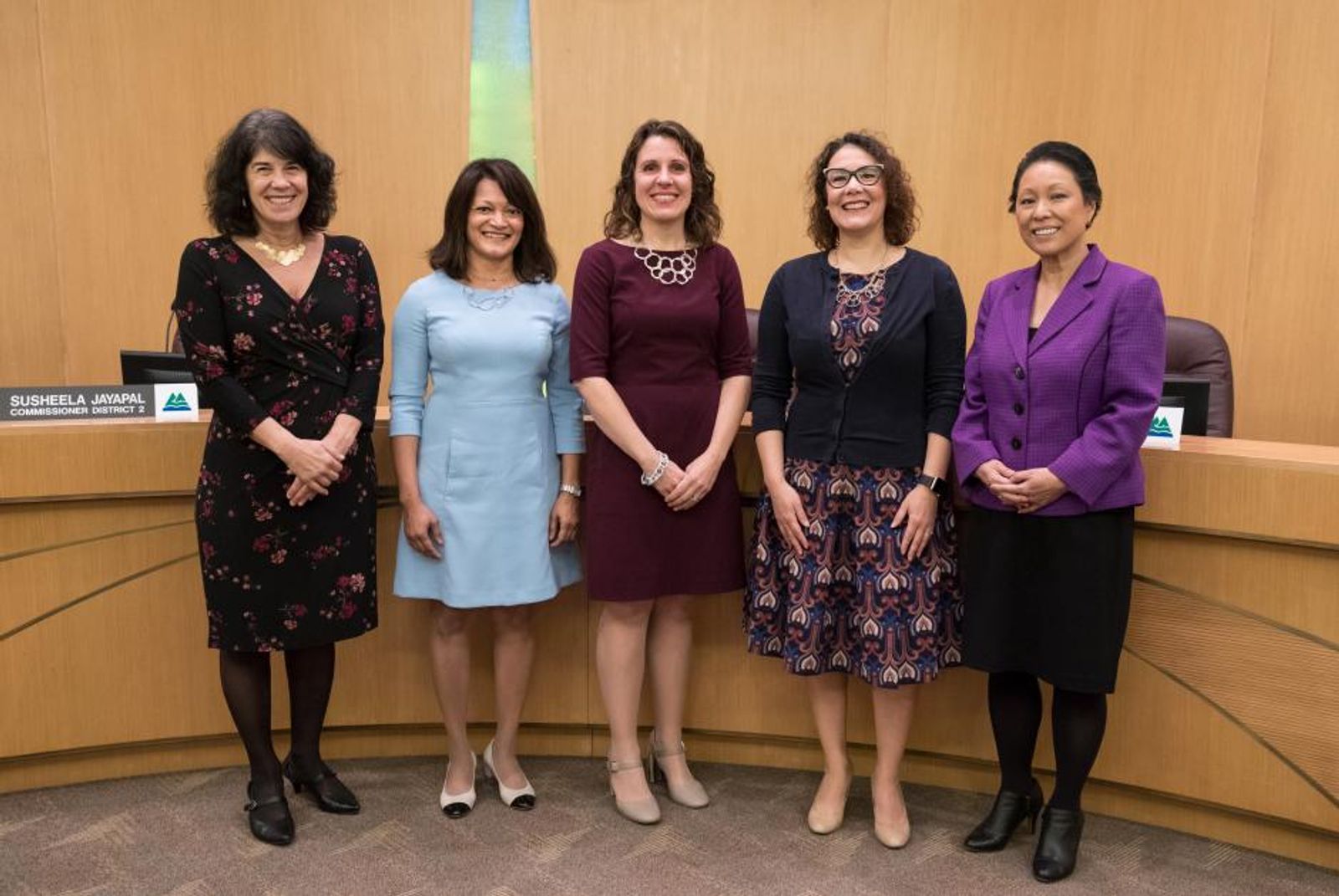 Multnomah County, which encompasses much of the city of Portland, Oregon, unanimously approved a resolution last week that will make all new county buildings — libraries, courthouses and community centers — free of fossil fuels.

Basically this means that new county buildings will no longer pipe fossil (aka “natural”) gas into them and instead rely on electricity going forward. By my count, the county runs over 140 buildings of varying size, so this is a small but significant move which follows the county’s 2017 decision to purchase 100% renewable electricity.

“This resolution really sends a message that Multnomah County is not in the business of investing in fossil fuels,” Commissioner Jessica Vega Pederson said.

Multnomah county’s decision is one of the first Oregon fronts in the expanding “gas wars” which began in California in the summer of 2019 when Berkeley became the first city to ban gas in new construction. Currently, over 40 cities in California have followed Berkeley’s lead and the movement is slowly expanding to other parts of the West Coast and the US. Seattle recently announced a move to ban gas in commercial buildings and new apartments. Nearby Eugene, Oregon is at loggerheads renegotiating its franchise agreement with local gas utility NW Natural, and activists are calling for the city to use this opportunity to get off “fracked gas” and make a move to electrify new construction.

Oregon, like much of the country, has its work cut out for it given how entrenched fossil gas is in communities across the state. Currently something like 91% of new single family homes in the state are built with gas for heating, which is a jaw-dropping number given the availability of efficient electric alternatives.

On hearing Multnomah County’s decision, the local gas utility NW Natural released its customary response, “the pipes in our system can carry renewable energy just like electrical wires can.”

In reality, NW Natural’s pipes carry only a minuscule amount of renewable gas (gas from landfills and sewage treatment plants, etc.) and the utility has plans to change that extremely slowly and way out of line with recommendations from scientists. The Northwest Gas Association for example, talks about NW Natural’s non-binding stretch goal of getting up to 30% renewable natural gas by 2050! This means that the company’s best plan for greening its pipes will still leave at least 70% fracked, fossil, global warming gas in its pipelines after the next three crucial decades when the IPCC says we will have to get to zero emissions. Stick a fork in the earth folks, because with plans like NW Natural’s, we’ll be cooked!

The Gas Association goes on to say how the State of Washington next door may get up to 2% renewable natural gas by 2025 and 5% by 2030. Compare this to the 50% reduction in emissions that the Biden Administration wants to see by 2030 and it’s apparent that gas companies really don’t have a viable plan to reduce emissions and are trying to greenwash their way out of getting banned (for a more in-depth analysis of their smoke and mirrors tactics, read this great article).

Fortunately Multnomah County isn’t buying that argument and won’t pipe fossils into its buildings going forward. Kudos to this board of commissioners for taking this important first step. Here’s hoping that cities up and down the west coast (including my city of Portland) will follow suit soon.