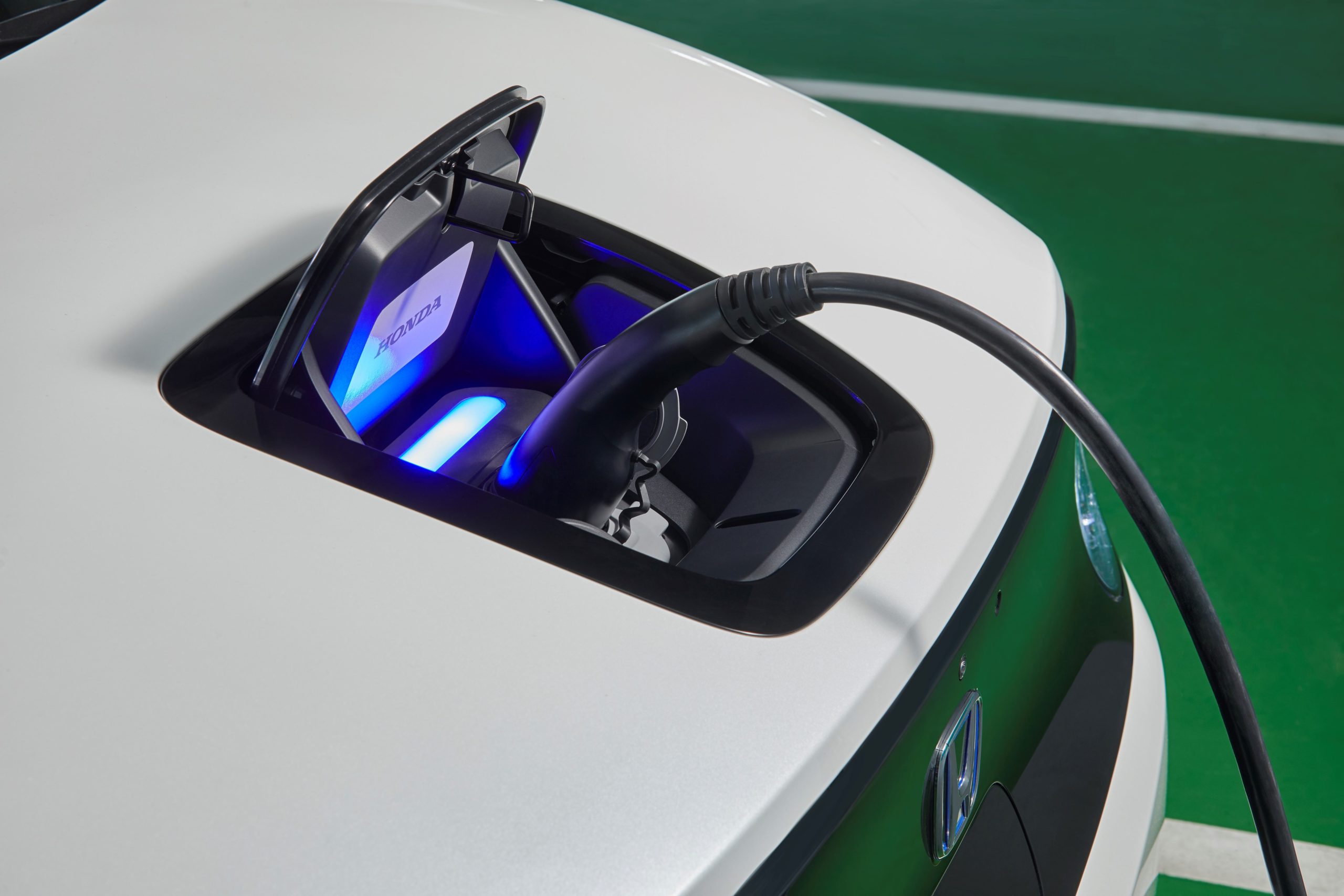 Consumer Reports is always interested in what members of the public are thinking when it comes to trends in the marketplace. Over the past summer, it asked 3,392 licensed drivers across the country about electric cars. The interviews were conducted in both English and Spanish, some of them online and others by telephone. 10 years ago, almost no one in the US knew anything about electric cars and few had any intention of buying one. When the results of this latest survey were tabulated, it was apparent that attitudes about electric cars have changed dramatically. Although only 30 percent of respondents who participated in the survey said they are well familiar with electric cars, the majority reported they have at least heard of them. 71 percent said they would consider buying an electric car at some point in the future.That’s up from about 3% a decade ago. Nearly a third said they are considering an EV for their next vehicle purchase. Of those surveyed, moire than 70 percent agreed that EVs reduce air pollution that contributes to global warming and that automakers should offer plug-in electric pickups and SUV versions alongside their car EV models.

“Consumers can save a lot of money in the long run by switching to an EV,” says Chris Harto, CR’s senior sustainability policy analyst for Consumer Reports. Earlier this year, he was the author of a study highlighting the cost benefits of owning an EV instead of a traditional gasoline-powered vehicle. “We conducted this survey to learn more about people’s familiarity with EVs, and their attitudes regarding them, to better understand what might be holding them back from buying one.”

A big part of the survey was determining what consumers see as barriers to EV ownership, Harto says. Not surprisingly, vehicle range and availability of charging stations were chief among U.S. motorists’ concerns. About half of the drivers surveyed say they would want an EV that could travel more than 300 miles between charges, and a little less than half say inadequate charging infrastructure along highways are keeping them from buying an EV. Among other reasons people cited for not buying an EV were purchase price (48 percent), insufficient knowledge about EVs (30 percent), and lack of a place to charge one at home (28 percent).

That 300 mile range concern is interesting. I know people who say the same thing — any electric car would have to go at least 300 miles on a single charge before they would consider buying it. The most logical reason for that is because most conventional cars can go about 300 miles before they need to fill the gas tank. The vast majority of people still do not understand that the majority of charging is done at home or at work, which means drivers begin almost every trip with battery that is nearly fully charged. The only way a conventional car could match that would be if someone crept down the driveway every night while the family was asleep and put a couple gallons of gas in the tank. Still, the perception about range is persistent and is something that EV makers need to do a better job of educating consumers about.

“American drivers are accustomed to having ready access to gas stations, and may not realize that if they have a personal garage or driveway, they’ll be doing most of their charging at home with an EV,” says Harto. “Even though we have found that the typical driver would make as few as six stops at a public charging station every year, a more robust network of fast charging stations would help alleviate buyers’ concerns about switching to an electric vehicle.”

More than a third of drivers think state and federal governments should require automakers to offer EVs — compared with about a quarter who are against that idea. More than half support state spending on EV charging infrastructure. Sixty percent of drivers supported state and federal incentives to help bring down the purchase price of an EV and it is likely the incoming Biden administration will play a major role in promoting EVs. Biden has said the federal government will buy only electric cars made in America on his watch.

According to CR’s survey results, younger drivers are more likely than older ones to buy an EV for their next vehicle but there is growing interest across all age groups. “These results show that there is robust consumer interest in electric vehicles, but consumers need automakers to deliver more compelling choices at competitive prices,” says Harto.