This week, Nissan celebrated the 10 year anniversary of the LEAF. How time flies.

In those 10 years, Nissan has sold more than 500,000 LEAFs. In that time, the LEAF has changed tremendously, but most notably in one regard — range. While Tesla started expensive with a lot of range, Nissan started in the mid-market price range but with little range. As battery technology and cost improved, Tesla lowered its pricing (and also improved performance) — all the way down to the $35,000–40,000 base price Model 3. Nissan, on the other hand, kept the LEAF’s price approximately stable but added more and more range. You can see that captured to some extent in the following chart:

In fact, I think you could argue that the 2020 Nissan LEAF is more similar to the Tesla Model 3 than it is to the 2011 Nissan LEAF. (Of course, there are still plenty of glaring differences.)

Does it get enough love? I personally think it does not, but I also think that Nissan made several mistakes and missed an opportunity to really capitalize on its early leadership. We have at least 4 writers who owned or leased a Nissan LEAF or two — you can read some of their long-term review articles here. Only one of them has a LEAF now — and it appears she won’t be getting a third one when this one is done. Some LEAF owners like their car, some love it, but they have mostly moved on.

I used to see LEAFs almost every day. I very rarely see one now. Instead, I see tons of Teslas. I’m much more likely to see two or three Teslas at an intersection than see a LEAF. 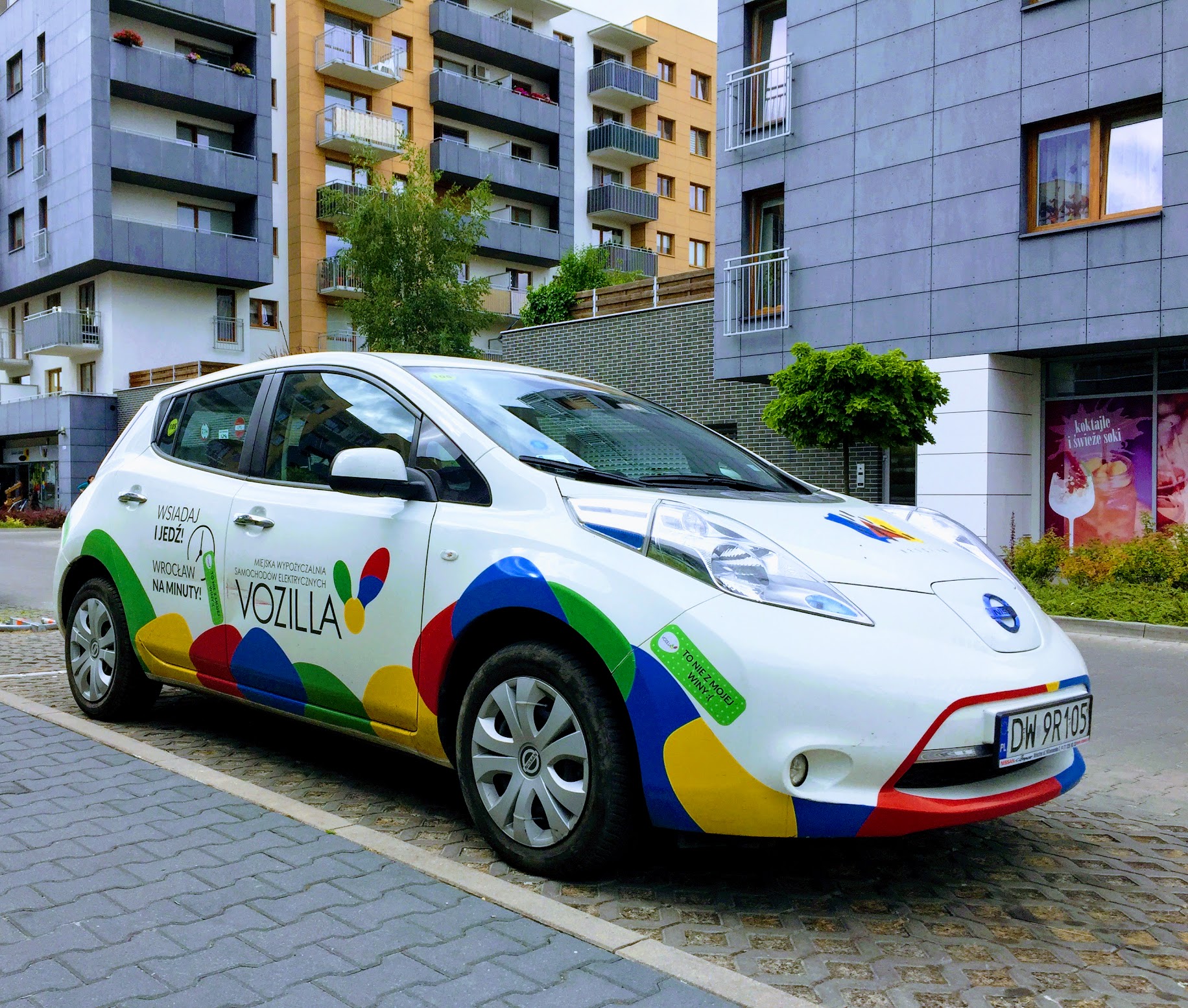 Congratulations are due to Nissan for being an EV pioneer. Congratulations to selling 148,000 Nissan LEAFs in the USA and more than 500,000 globally. The company has always done something that I was disappointed to see almost no other automaker does — sell its electric cars all around the world. Rather than only serving in markets that essentially mandate it, Nissan sells the LEAF in 59 countries! It sells the car in places like South Africa and South Dakota, as well as hotspots like Norway and California. At the moment, the LEAF is produced at Nissan factories in the USA, the UK, and Japan.

The industry is certainly better off due to the LEAF. That said, the company needs to have an electric vehicle — and autonomous vehicle — revival if it wants to be seen as a leader again. The Nissan Ariya doesn’t cut it. It looks like a fine vehicle, but it is not leading the pack in its class. Indeed, the company’s plans are quite weak across the board. It wants to sell 1 million electrified vehicles annually by 2023. That includes everything from full EVs like the LEAF and Ariya to vehicles with non-plugin e-POWER electrified powertrains. That’s a disappointing target for a company that was once the EV world leader. One final note I will make is that Nissan is struggling quite a bit. Ever since Carlos Ghosn was jailed in a seeming setup and coup, Nissan sales have dropped — tanked, actually. In the USA, in a tough year for the auto industry as a whole, Nissan has done the worst or second worst. It has lost the most sales in terms of volume, and lost the second most sales in terms of percentage change, essentially tied with Dodge and a bit less than Fiat on the latter. This is a matter of all sales, but I think it’s indicative of Nissan’s move away from being a leader and toward — well, toward something very bad for the company. But I’ll let the head of Nissan have the final word:

“In marking these milestones, we firstly want to express our appreciation to all the customers who have come on this electrifying journey with us,” said Nissan President and CEO Makoto Uchida. “By switching to electric mobility, customers around the world have brought us all closer to a more sustainable and resilient society.”

Don't want to miss a cleantech story? Sign up for daily news updates from CleanTechnica on email. Or follow us on Google News! Have a tip for CleanTechnica, want to advertise, or want to suggest a guest for our CleanTech Talk podcast? Contact us here.
In this article:Nissan, Nissan Leaf, Tesla