Photo by Element5 Digital from Pexels

If you’re like me and most others on the CleanTechnica team, you’ve been obsessively watching the US election results for the past two days. The most notable difference in this election compared to elections past is that the votes were cast in dramatically different ways. I noticed this on Election Day via real-world experience, and more so as election results started coming in, and then even more so as we are toward the end of this process.

Republicans were told for years that there was no concern of election interference from foreign hackers (ahem, Russia) and to not worry too much about the coronavirus pandemic. Indeed, tens of thousands (or hundreds of thousands?) of people attended Trump rallies in recent weeks as coronavirus cases were spiking, and a Stanford study found that 30,000 covid-19 infections and 700 deaths were directly linked to Trump rallies even before more than a dozen rallies took place at the end of the campaign (including three where Trump supporters were reportedly left out in the cold for hours afterward because the Trump campaign reportedly didn’t pay its bills to the transport companies and those companies didn’t bring the coaches back to pick people up).

How many Americans will Trump kill to try and win re-election?

As many as it takes. pic.twitter.com/NrAz1lwdWP

Democratic voters were very concerned about election interference and more concerned about the coronavirus, so they mostly voted very early by mail. Just as I was about to do that myself (and I admit I procrastinated a bit), a new concern started flooding our information channels. Longtime, big-time Republican donor Louis DeJoy took over the US Postal Service (despite financial conflicts of interest and despite no history of the head of the USPS coming from outside the USPS) and removed a ton of mail-sorting machines (particularly in Democratic metro areas of swing states). That led to many inside the postal service freaking out about what was happening and highlighting that mail was being severely delay. Many more reports started rolling in and confirming that. So, I ended up voting early in person in Florida instead of mailing my ballot in (a nice option that should be available in every state).

My mom and a friend of hers never actually received their mail-in ballots, so they also ended up voting in person. However, a large portion of Democrats mailed in their ballots very early.

Donald Trump and the Republican media machine never encouraged people to mail in their ballots, as far as I know. Donald Trump was vociferously opposed to this. Instead, they got them to flood the polls on Election Day.

As it turned out, leaked video of boxes of ballots sitting in mailrooms in South Florida (a heavily Democratic area) came out right before the election, and then there were reports of 300,000 ballots missing — ballots that came into the USPS but didn’t come out. A federal judge ordered DeJoy and the USPS to urgently sweep all of their mailrooms a day before the election and get them delivered ASAP. It’s unclear where this case will landed, but the last thing I heard is that DeJoy claimed that those 300,000 ballots were delivered but just not scanned because they were rushing them out so quickly before Election Day. Really. Take that for what you will. As I said, as far as I know, this is still an open case.

#USPS says it has 300,000 missing ballots that were mailed but not delivered, with heavy concentrations in big Democratic areas of key swing states: Philadelphia, Detroit, South Florida, Atlanta. This is what we feared. thttps://twitter.com/nytimes/status/1323710062846791680?s=20

And then you have the simple matter of ballots not being delivered on time.

The number of mailed ballots not delivered by Nov. 3 is expected to grow as more postal data is released in the coming days https://t.co/1h0zBeBV9j

As we are also seeing, the votes in several states are so close that problems delivering mail-in ballots could certainly swing a close election. Even mail-in ballots from the military and others living overseas (which can arrive a week after Election Day) could swing the Georgia election one way or the other. And there’s still the question of whether some ballots were lost in the mail.

Getting back to the overall picture, though, the thing that jumps out to me is that Democrats and Republicans live in very different worlds just in terms of the information and recommendations they receive.

Again, this is something we know and have known for years. People who watch a lot of Fox News have very misinformed views on global heating and climate change. Obama famously said, “If I watched Fox News, I wouldn’t vote for me.” He also said, “If you watch Fox News, you’re in one reality, and if you read The New York Times, you’re in a different reality, and if you’re at BuzzFeed, you’re someplace else.” And Fox News at least has a professional news division! Yes, the opinion people, the loud talking heads that routinely misinform people, have more influence, but there are news professionals at Fox News who do their best to report the facts. There’s also an enormous underbelly of less professional and less objective websites, dramatically partisan Facebook pages and Twitter accounts, and even more radical areas of the web. Things can even get much weirder and more detached from reality from those “information sources” than from Fox News!

Many of us were appalled by people, led to a good extent by Donald Trump, who made the insane and racist claim that Obama was supposedly a Muslim Socialist born in Kenya (three lies in one statement) — for years. Many of us were shocked that Trump actually won the 2016 election, no matter how much help he got from Russia and no matter the fact that he lost by about 3 million votes in the popular vote. At this point, though, we have to recognize that a large portion of the country, at worst, lives in an odd world that is deeply disconnected from reality, and at best, live in a very different world from the one I (and I assume you) live in.

What do we do about that?

Appreciate CleanTechnica’s originality and cleantech news coverage? Consider becoming a CleanTechnica Member, Supporter, Technician, or Ambassador — or a patron on Patreon. Don't want to miss a cleantech story? Sign up for daily news updates from CleanTechnica on email. Or follow us on Google News! Have a tip for CleanTechnica, want to advertise, or want to suggest a guest for our CleanTech Talk podcast? Contact us here.
In this article:Fox News 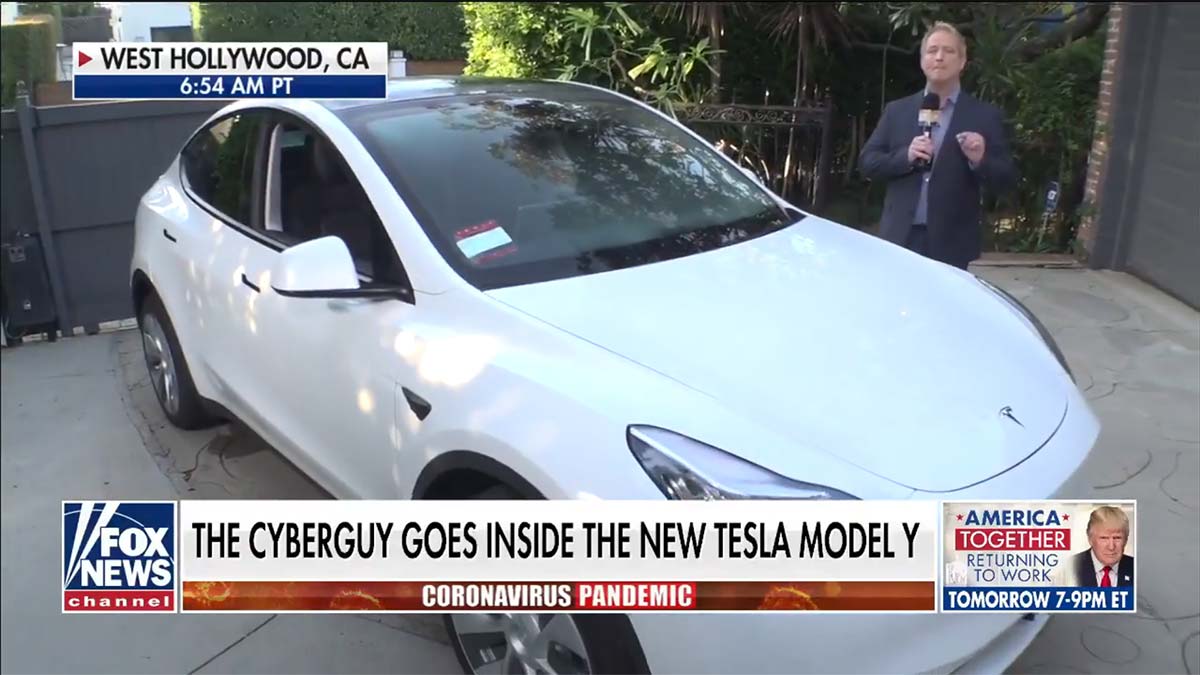 AOC is actually holding out false hope for Miami. She thinks that southern Florida has a chance still. But that’s because she doesn’t yet...

Bernie Sanders Calls For An End To Fossil Fuels

Bernie Sanders has announced that if elected president, he will end the use of fossil fuels in America. Is he crazy or crazy like...