California’s latest greenhouse gas data shows that while the state continues to stay below its 2020 target for emissions, there is much more work to do to achieve carbon neutrality by 2045.

The California Air Resources Board today released GHG emissions data for 2018 showing that emissions remain below 1990 levels, but are effectively flat compared to 2017, while the economy grew by 4.3 percent. The data shows a slight increase in overall emissions from the previous year, and a slight decline in emissions from transportation, which is the state’s main source of both GHGs and air pollutants.

In Executive Order N-79-20 issued September 23, Governor Newsom recognized that achieving our air quality and climate goals hinge on transforming the state’s transportation sector. In that EO, the Governor boldly calls for 100 percent sales of zero-emission light-duty vehicles by 2035. The Governor issued a second Executive Order N-82-20 on October 7 elevating the role of nature in addressing climate change by enlisting California’s vast network of natural and working lands to store and remove carbon from the atmosphere and establishing a goal of conserving at least 30 percent of California’s land and coastal waters by 2030.

“Those two groundbreaking Executive Orders paired with the accelerated and increasingly stringent goals of the state’s existing climate policies will be key to reaching the 2030 target and achieving carbon neutrality by 2045,” said CARB Executive Officer Richard W. Corey. “And CARB will continue to develop additional initiatives that support our long-term goals, as well.” 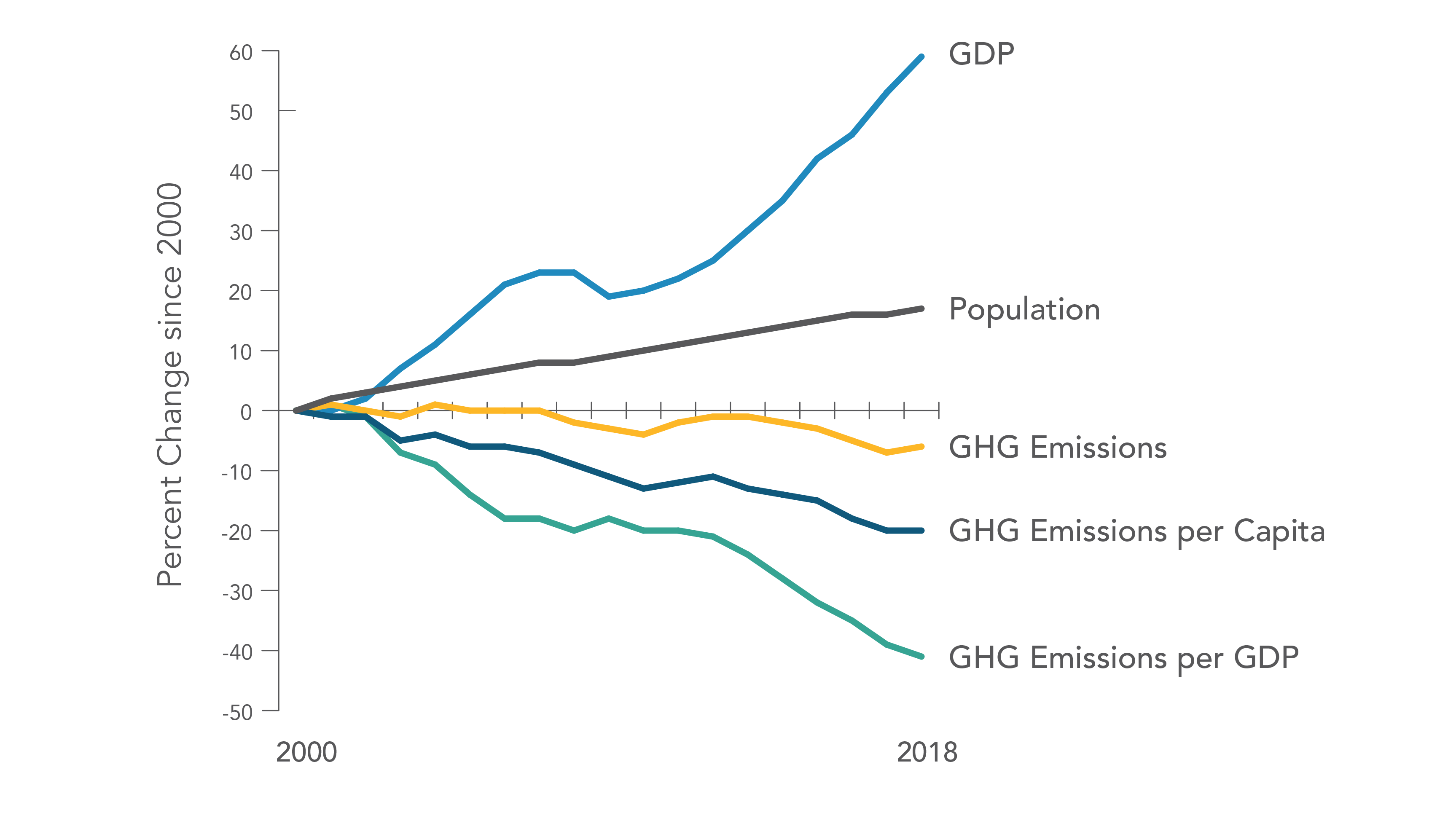 The industry is already increasing the use of alternatives to petroleum diesel, including renewable diesel and biodiesel. This is in response to market signals from the Low Carbon Fuel Standard including recent announcements by California refiners to convert their facilities to produce 100 percent cleaner renewable fuels, keeping jobs and economic activity in the state.

CARB has approved additional measures to reduce emissions of greenhouse gases from so-called super pollutants that must also be reduced dramatically. Those pollutants include fugitive methane, hydrofluorocarbon refrigerants and other chemicals with global warming impact tens to thousands of times greater than carbon dioxide. Because of the enormous potential impact of these products, reducing their emissions has a disproportionate benefit to the environment.

CARB has also approved a method for quantifying carbon capture and sequestration projects as part of the LCFS. This technology allows emitters to capture the carbon generated by their operations and sequester it underground in secure rock formations. Staff is also evaluating direct air capture technology, which literally sucks GHGs out of the air for sequestration.

Climate change, drought, and wildfire drive the loss of carbon from California’s forest and working lands, such as rangeland, wetlands, farms, urban green space, and soil itself. California along with its partners has also embarked on an effort to reverse the loss of sequestered carbon in the state’s lands.

CARB continues to design these programs so they provide appropriate incentives for Californians and their businesses making the shift to a low carbon economy. Other state agencies such as the California Energy Commission and the Public Utilities Commission also have developed programs to put in place electric vehicle charging infrastructure, as well as an array of energy efficiency standards. Those include further developing rules for decarbonization of homes and other buildings.

Transportation emissions declined 1.5 million metric tons between 2017 and 2018, the first such decline since 2013.

CARB’s mission is to promote and protect public health, welfare, and ecological resources through effective reduction of air pollutants while recognizing and considering effects on the economy. CARB is the lead agency for climate change programs and oversees all air pollution control efforts in California to attain and maintain health-based air quality standards.

By the California Air Resources Board.

Appreciate CleanTechnica’s originality and cleantech news coverage? Consider becoming a CleanTechnica Member, Supporter, Technician, or Ambassador — or a patron on Patreon. Don't want to miss a cleantech story? Sign up for daily news updates from CleanTechnica on email. Or follow us on Google News! Have a tip for CleanTechnica, want to advertise, or want to suggest a guest for our CleanTech Talk podcast? Contact us here.
In this article:California, CARB, Carbon Emissions, drought, gavin newsome, GHG inventory, Renewables Portfolio Standard (RPS), wildfire