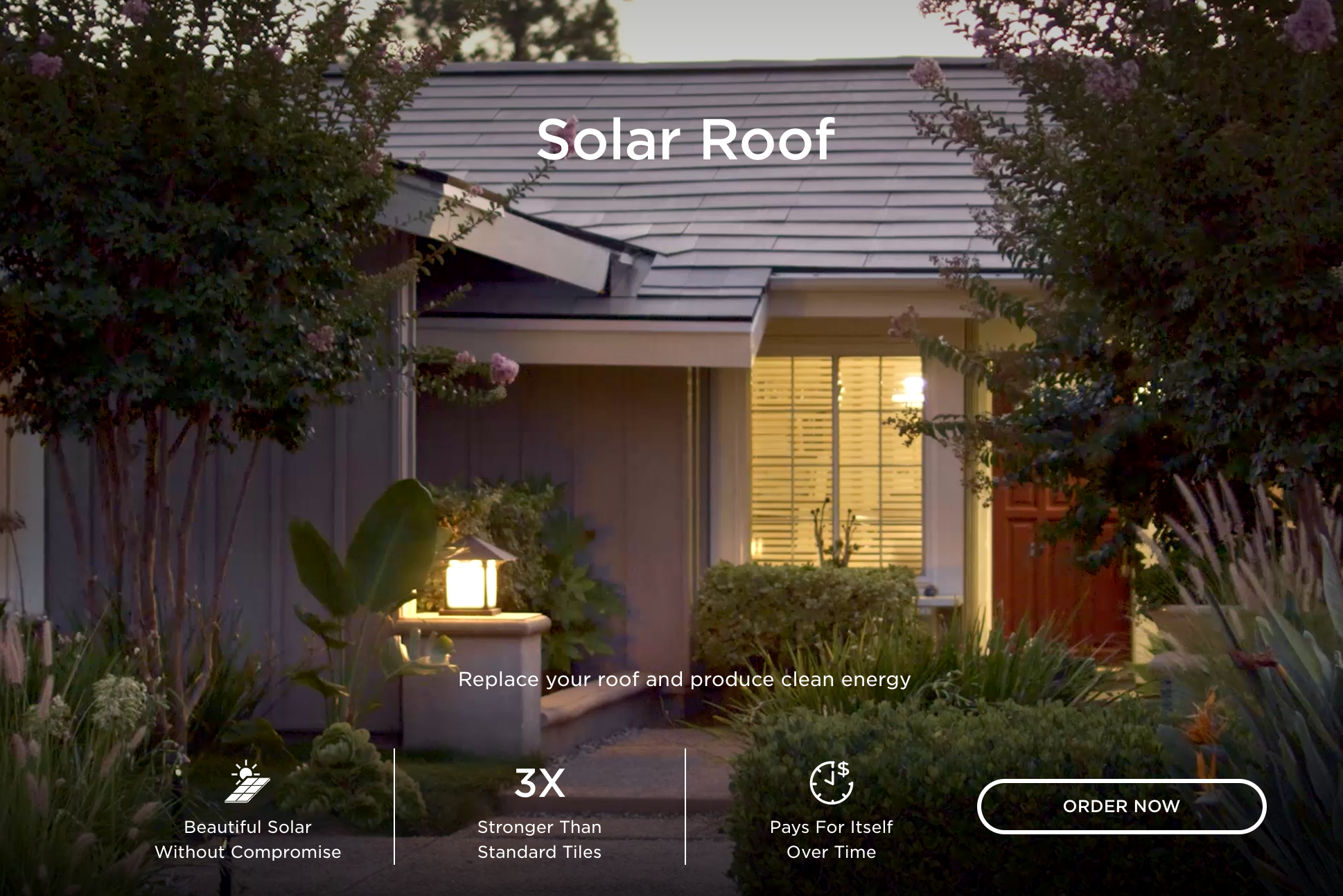 Tesla has broken yet another record. This time it’s for energy storage installations. Tesla’s storage business deployed 750 MWh in Q3. Tesla noted in its Q3 earnings update that the production of its Megapack continued to ramp up at Gigafactory Nevada. Production volumes more than doubled in Q3 2020 compared to Q3 2019.

The demand for Tesla’s smaller Powerwall, made for homes, not only remained strong but is also growing. Tesla pointed out that many of its customers include a Powerwall with their solar installations. Tesla is also seeing “accelerating interest” in the Powerwall due to concerns around grid stability in California, where most of its buyers live.

Tesla believes that its energy business will ultimately be as large as its vehicle business.

Meanwhile, it has created a strategy of low-cost solar priced at $1.49/watt in the US after the US tax credit is applied, something CleanTechnica spoke with Tesla CEO Elon Musk about last month, and this is having an impact. For more on that matter, read: “Elon Musk Explains Why Tesla Solar Power Is So Cheap — CleanTechnica Exclusive.”

Tesla’s total solar deployments more than doubled in the third quarter versus the second quarter — to 57 MW. Solar Roof deployments have almost tripled.

For Tesla to accelerate this growth, it is continuing to hire hundreds of electricians and roofers. This means jobs. Tesla is providing jobs, and in this economy, after the devastating lockdown that left millions jobless, that is refreshing news.

“We continue to see growing interest in our cars, storage and solar products and remain focused on cost-efficiency while growing capacity as quickly as possible.” —Tesla Q3 2020 Update

Why Tesla’s Solar Is So Inexpensive

As noted above, last month, CleanTechnica CEO Zach Shahan conversed with Elon Musk to try to clarify how Tesla was offering rooftop solar panels so cheaply. The answer is that Tesla cut out a lot of the “soft costs” of solar, which means the non-hardware costs.

“Solar panel cost is only ~50 cents/Watt. Mounting hardware, inverter, and wiring is ~25 cents/Watt. Installation is ~50 cents/Watt, depending on system size,” Elon told Zach. “The other solar companies spend heavily on salespeople, advertising, and complex financing instruments. We do not.”

Solar panel costs have been coming down for everyone a great deal. (See: “Solar PV Panels Were 12× More Expensive In 2010, 459× More Expensive In 1977.”) Tesla benefits from that, but it goes a bit further by cutting marketing costs, financing costs, and system design costs.

Tesla doesn’t have salespeople going door to door (something not too smart during the covid pandemic anyway) and can use that money to hire the electricians and roofers needed to install solar panels and glass-tile Solar Roofs instead.

What about Electric Vehicles?

As the focus from oil, coal, and gas shift toward renewables, Tesla will shine like a beacon in the night–which leads me to expect even more growth not just in Q4 2020, but in the next few years.

Have a tip for CleanTechnica, want to advertise, or want to suggest a guest for our CleanTech Talk podcast? Contact us here.
In this article:Elon Musk, Tesla, Tesla Energy, Tesla Megapack, Tesla Powerpack, Tesla Powerwall, Tesla solar