The US Department of Energy has put to rest the myth that EVs are worse for the environment than vehicles that use diesel or gas engines. This is something like the 107th time that a reputable organization has concluded this.

Sure, regular CleanTechnica readers know that EVs are better, but as with those believing in the flat earth theory, there are some who cling to the idea that EVs are worse for the environment than ICE vehicles — and that number is surely bigger than the membership of the Flat Earth Society.

USA Today posted a fact-checking article that reflected this debate. A post on Facebook claimed that electric vehicle batteries weigh around 1,000 pounds and require more than 500,000 pounds in raw materials to make. The meme stated that “driving an electric car won’t save the planet.”

Yes, it is true that EV batteries weigh around 1,000 pounds and that creating one requires digging up, moving, and processing tons of raw materials. However, you have to dig up raw materials to make your laptops, smartphones, and other electronic gadgets. And you have to do much more to build and operate gasoline cars.

Another variation of this bit of misinformation was given life by a study that claimed that a Tesla Model 3 produced more CO2 emissions than a Mercedes C-Class with a diesel engine. That study, published in 2019 in Germany, had also been recently proven false in a new study that explained in detail that EVs last longer than expected and are much cleaner than fossil-fueled cars. “A Tesla Model 3 currently emits 65% less CO2 than a Mercedes C-Class,” Auke Hoekstra, co-author of the study, wrote. 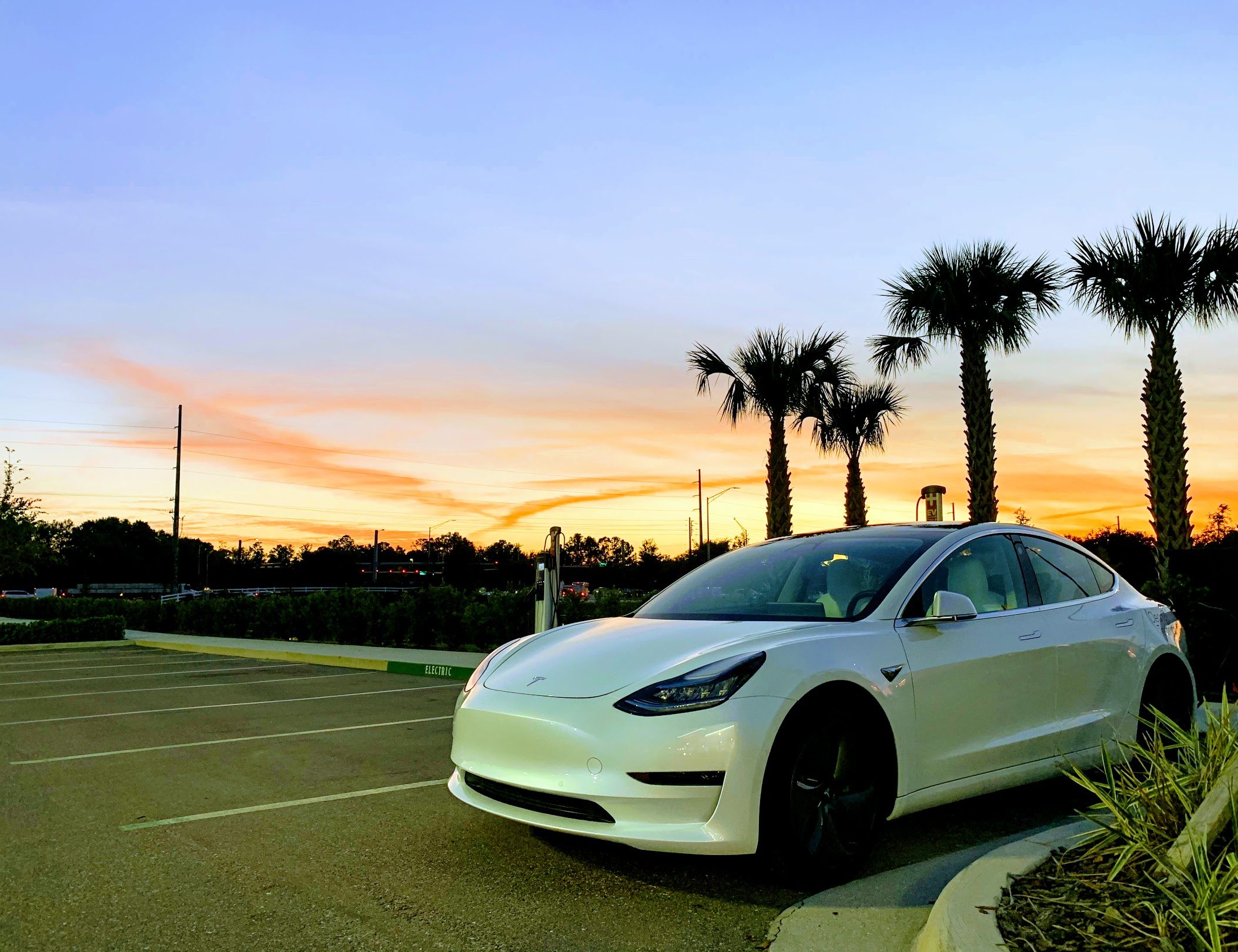 The USA Today article pointed out that there are two types of vehicle emissions: direct and lifecycle. Direct refers to emissions that are released through a car’s tailpipe and contribute to smog. Lifecycle emissions refer to fuel and vehicle production, distribution, use, and recycling or disposal. The US Department of Energy highlighted that calculating this type of pollution is complex, but that EVs produce fewer lifecycle emissions than ICE vehicles simply because they do not rely on gas and are much more efficient at converting source energy into power to move themselves forward.

Gasoline requires petroleum extraction, refining that petroleum into gas, and then transporting it to the gas station. All of that results in considerable emissions even before you burn the gasoline in your car. Zhenhong Lin, a researcher at Oak Ridge National Laboratory in Tennessee, pointed out that calculating lifecycle emissions for EVs depends on the region’s energy sources. In northern China, for example, coal dominates electricity generation. There, EVs were found to emit sightly more greenhouse gases than traditional cars. However, in other parts of China, they emit less. The article noted that this is common in other areas around the world and that the DOE has an interactive map you can explore to find emissions in your area. Let’s explore it.

Since I live in Louisiana, I chose to explore my state. According to the DOE’s map, Louisiana’s top emissions sources for electricity come from natural gas, representing a whopping 71.25% of electricity-related emissions. When it comes to vehicles, gasoline cars cause the most emissions, followed by conventional hybrids, plug-in hybrids, and then all-electric vehicles. It’s true that electric vehicles do produce emissions — everything does. Even when you burp or pass gas, you’re producing emissions — even when you breathe you are. However, to say that all EVs produce more emissions than a diesel engine just because in a region of China that is true is senseless, especially when you consider that coal has been declining steeply as a source of energy in the US. This is like saying that all chocolate if one cocoa farm has a diseased crop.

On the matter of China and coal, Lin explained that China expects to improve the efficiency of its coal plants in order to meet its climate change goal, and is also rapidly expanding the use of renewable energy, as CleanTechnica readers know well. “It is expected that China will significantly improve efficiency of their coal plants and increase the share of non-fossil power capacity (such as solar or wind power) in the future, as part of their actions to meet their climate change goal.”

The U.S. Office of Energy Efficient and Renewable Energy also backs up the fact that EVs contribute less to climate change and smog than traditional ICE cars simply because they produce fewer direct emissions.

It’s also worth remembering that the grid is getting greener every month. So, while electric cars already produced fewer emissions than gasoline cars, the difference will get even wider as time goes on.

Why Is This Myth Still Out There?

Why are people still sharing this meme or claiming that EVs produce more emissions than ICE vehicles? I think there are several answers to this. One is that memes are easier to share and people don’t want to take the time to fact check or verify the sources — and they often don’t even come with sources. You don’t have to do the work — just share it and laugh it off as a meme or a joke while spreading misinformation simultaneously.

Generally speaking, people are just too lazy to do research. They don’t stop to seek out information or get to the bottom of a matter. Also, I think that people are afraid of being wrong about initial assumptions — afraid to be proven wrong. There’s a psychological aspect to this. If you are wrong, then you are bad. That, I think, is societal programming and a deeper topic that isn’t really material for this article.

A third reason is targeted marketing. The target market of the fossil fuel industry is those who use its products — those who drive, which is most adults. They are trying to prevent a rapid move away from gasoline. So, they drop nuggets of false facts wrapped beautifully in fear.