As a source of renewable energy, geothermal has one advantage over wind turbines and solar power plants. It is operates continuously all day, every day. That means the electricity it provides is dispatchable whenever it is needed regardless of how windy or sunny it is. Deep Earth Energy Production (DEEP) is a Canadian company that wants to use the hot water located beneath the Deadwood Formation in Saskatchewan to produce geothermal energy. The temperature of the brine sequestered beneath the surface averages 122º C. Engineering reports indicate the Deadwood Formation aquifer is capable of supporting multiple geothermal generating facilities but first a plan has to be created to collect the groundwater, bring it to the surface, use it to generate electricity, then inject it back underground to be reheated. The process uses advanced drilling techniques developed by the fracking industry.

DEEP says it has completed a preliminary subsurface design that optimizes the well spacing and configuration to produce 20 MW of geothermal power using ten horizontal wells — 6 producers and 4 injectors. Each will be drilled to a vertical depth of approximately 3.5 kilometers and a horizontal length of approximately 2 kilometers. The subsurface development area for each 20 MW installation measures approximately 5 kilometers by 8 kilometers while the surface facilities cover an area of 300 square meters. It can generate enough electricity to meet the needs of 20,000 households and will eliminate 114,000 metric tons of carbon dioxide — equal to the exhaust emissions of 32,000 conventional automobiles.

According to the company, its first flow testing has been completed and exceeded all expectations. The reservoir and the wells are performing at or above expectations with no operational issues. The spring/summer flow testing program indicates the temperature and flow rates from the geothermal reservoir in the  are sufficient to support multiple geothermal power facilities. Later this month the company will begin drilling the deepest horizontal well in the history of Saskatchewan which will allow for the installation of a large diameter submersible pump 2,800 meters below ground.

DEEP’s intends to build 100 MW of geothermal power in Saskatchewan. The company is generating all the electricity it needs to operate its cooling towers, lighting, and pumps from methane gas from fossil fuel drilling that would otherwise be flared off into the atmosphere plus solar power. But there’s more to the story. DEEP intends to use the waste heat from its operations to warm local greenhouse and fish farms to increase their productivity. “It could be a new $1 billion industry for southeast Saskatchewan,” says Kirsten Marcia, CEO of DEEP. In addition, projects in Germany and California are experimenting with removing lithium from the brine used by geothermal plants.

“This is a first for Canada and it’s the beginning of something big. Geothermal energy can create lots of jobs in western Canada and across the country — all while helping us get to net zero,” notes Seamus O’Regan, minister of Natural Resources Canada.

Barring any unforeseen developments, the first 20 MW geothermal facility is expected to begin operating in the middle of 2021 — the first of 5 planned installations. Any technology that makes more renewable energy available is a welcome addition to the quest to reduce carbon emissions so the Earth remains habitable for human beings. Please watch the video below for more information about DEEP and its geothermal installation.

Have a tip for CleanTechnica, want to advertise, or want to suggest a guest for our CleanTech Talk podcast? Contact us here.
In this article:Deep Earth Energy Production, geothermal energy, Saskatchewan Today, Canada's federal government dropped its new climate change plan, led by a very big number: $170 per ton of CO2 as a carbon... 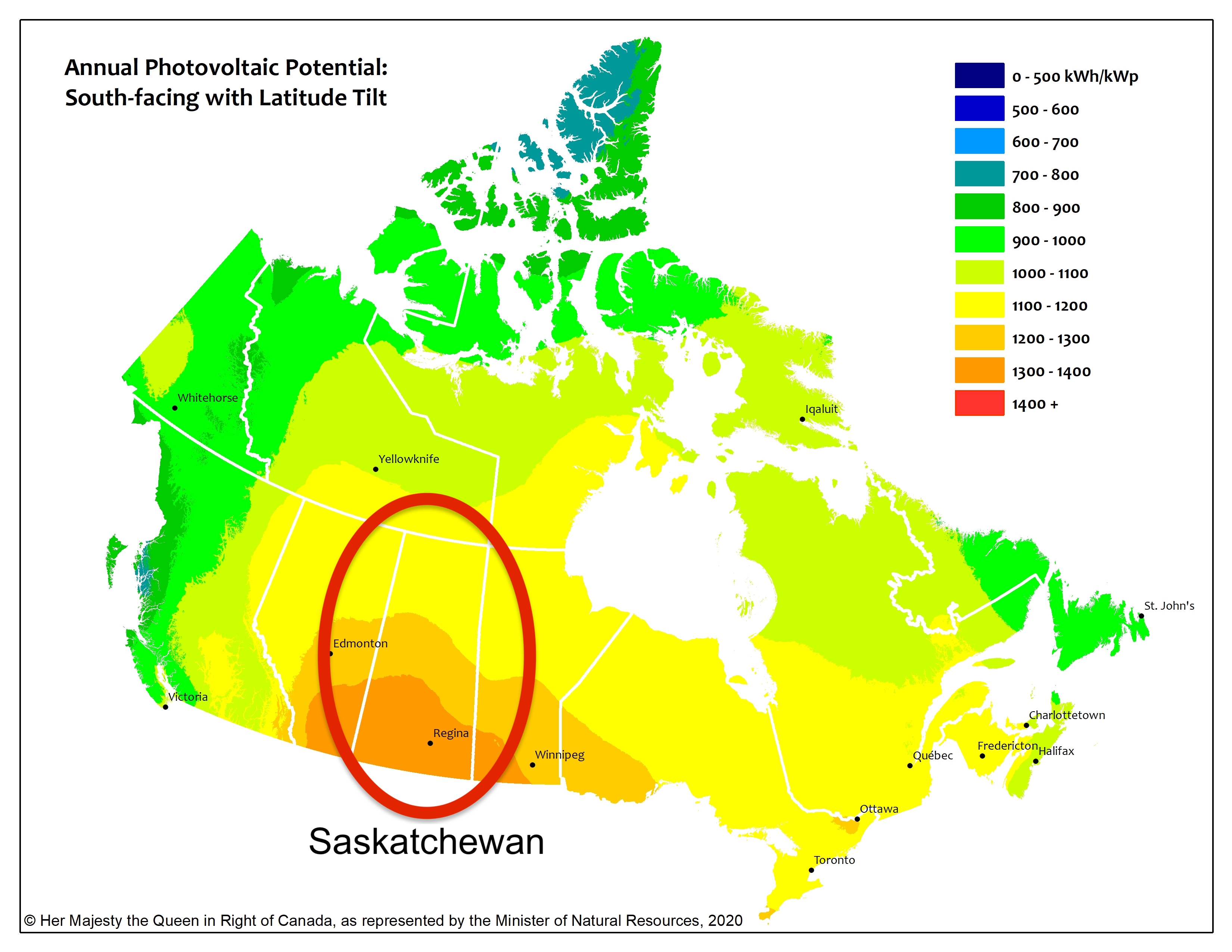 Saskatchewan could go from a Canadian laggard, a regressive province that along with Alberta is causing other provinces' efforts to meet national emissions standards...