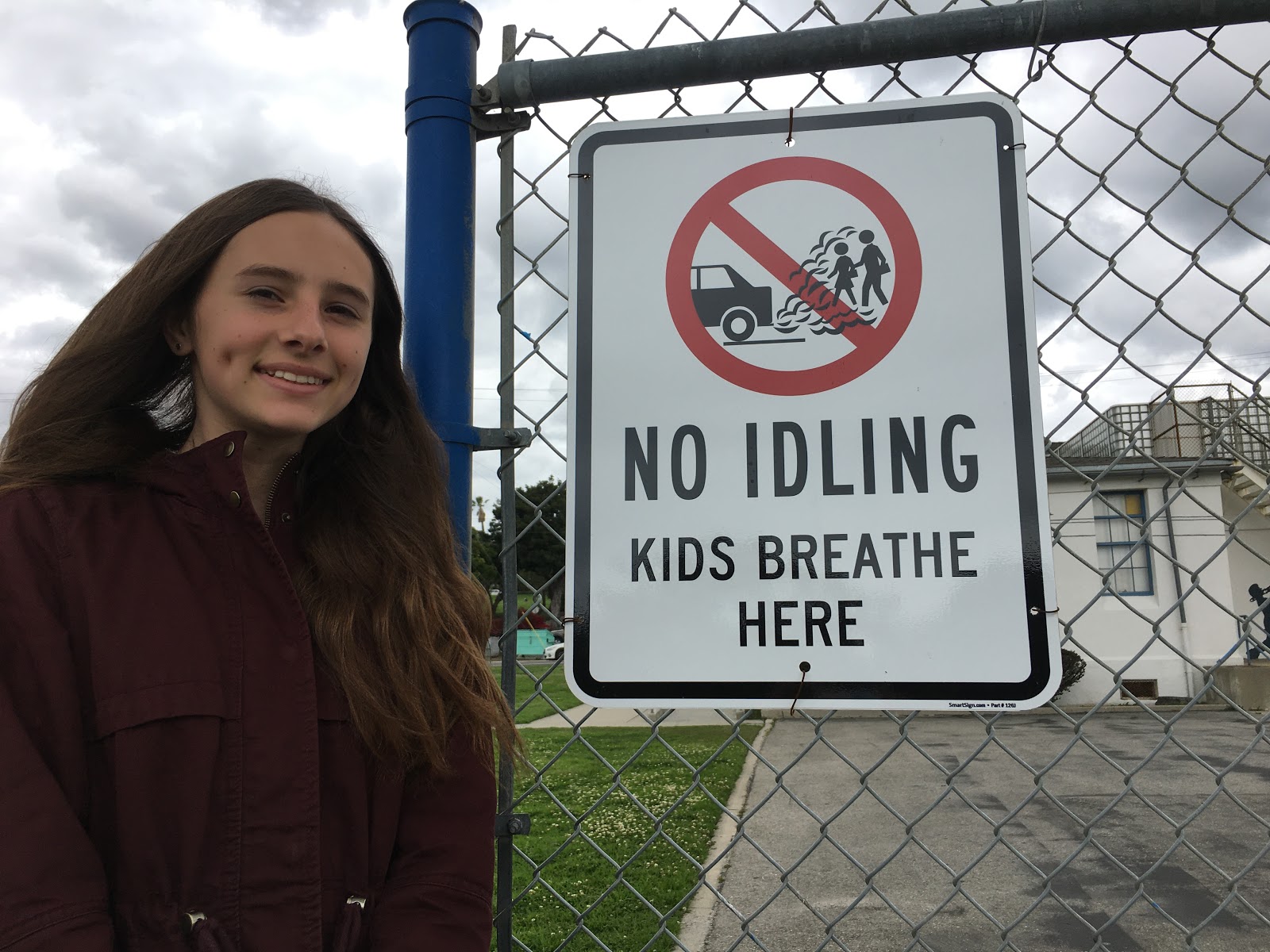 If you are a regular reader of CleanTechnica, you know the junk that spills out of tailpipes and smokestacks when fossil fuels are burned is bad for human health. Forget about carbon dioxide for a minute, which does significant damage to the environment. Fine particulate matter is another product of combustion. It is so small it can pass directly into the bloodstream in the lungs, leading to cardiovascular problems. In the presence of sunlight, some of the waste products of combustion can form the ozone clouds we know as smog, which is linked to asthma, emphysema, and bronchitis. Such respiratory ailments contribute to early deaths for many people.

In a study by researchers at Northwestern University finds that if EVs replaced 25% of the combustion engine cars currently on the road in the United States, the country would save about $17 billion annually by avoiding damages from climate change and air pollution. If the number of EVs climbed to 75% of all cars on the road and more of the nation’s electricity comes from renewables, those savings could reach as much as $70 billion annually. The message is clear. Doing nothing costs more than doing something.

“Vehicle electrification in the United States could prevent hundreds to thousands of premature deaths annually while reducing carbon emissions by hundreds of millions of tons,” says Daniel Peters, who led the study. “This highlights the potential of co-beneficial solutions to climate change that not only curb greenhouse gas emissions but also reduce the health burden of harmful air pollution.”

“From an engineering and technological standpoint, people have been developing solutions to climate change for years,” added Northwestern’s Daniel Horton, senior author of the study. “But we need to rigorously assess these solutions. This study presents a nuanced look at EVs and energy generation and found that EV adoption not only reduces greenhouse gases but saves lives.” The study was published online recently in the journal GeoHealth.

During this research, Peters was an undergraduate researcher in Horton’s laboratory at Northwestern. He now works for the Environmental Defense Fund. Horton is an assistant professor of Earth and planetary sciences in Northwestern’s Weinberg College of Arts and Sciences.

To conduct the study, Horton, Peters, and their team looked at vehicle fleet and emissions data from 2014. If 25% of US drivers adopted EVs in 2014 — and the power required to charge their batteries came from 2014’s energy generation infrastructure — then 250 million tons of carbon dioxide emissions would have been mitigated. Although the impact of carbon emissions on the climate is well documented, combustion engines also produce other harmful pollutants, such as particulate matter and the precursors to ground-level ozone.

“A good example is to look at nitrogen oxides (NOx), a group of chemicals produced by fossil-fuel combustion,” Peters explains. “NOx itself is damaging to respiratory health, but when it’s exposed to sunlight and volatile organic compounds in the atmosphere, ozone and particulate matter can form.”

To account for these interactions, the researchers used a chemistry-climate model developed at the Geophysical Fluid Dynamics Laboratory. Jordan Schnell, a postdoctoral fellow in Horton’s lab, performed the model experiments that simultaneously simulate the atmosphere’s weather and chemistry, including how emissions from combustion engines and power generation sources interact with each other and other emissions sources in their environments.

With this model, the researchers simulated air pollutant changes across the lower 48 states based on different levels of EV adoption and renewable energy generation. Then they combined this information with publicly available county health data from the US Environmental Protection Agency. This combination enabled the research team to assess health consequences from the air quality changes caused by each electrification scenario.

The research team assigned dollar values to the avoided climate and health damages that could be brought about by EV adoption by applying the social cost of carbon and value of statistical life metrics to their emission change results. These commonly used policy tools attach a price tag to long-term health, environmental and agricultural damages.

“The social cost of carbon and value of statistical life are much studied and much debated metrics,” Horton says. “But they are regularly used to make policy decisions. It helps put a tangible value on the consequences of emitting largely intangible gases into the public sphere that is our shared atmosphere.”

The message is clear. Burning fossil fuels is inherently dangerous to all living things. We must stop doing so. Now, not tomorrow, next week, or next year. These concepts are difficult to visualize because the involve factors that are invisible to the eye. It’s easy to dismiss them as illusory or to suggest our economy will collapse, as if our economy isn’t going to collapse anyway when more and more consumers are sick or dying from excessive heat and unhealthy air.

The science is clear. The time to act is now. Delay is the same as sentencing our fellow citizens to an untimely death. Surely a nation that aspires to greatness would not permit such a tragedy to occur?