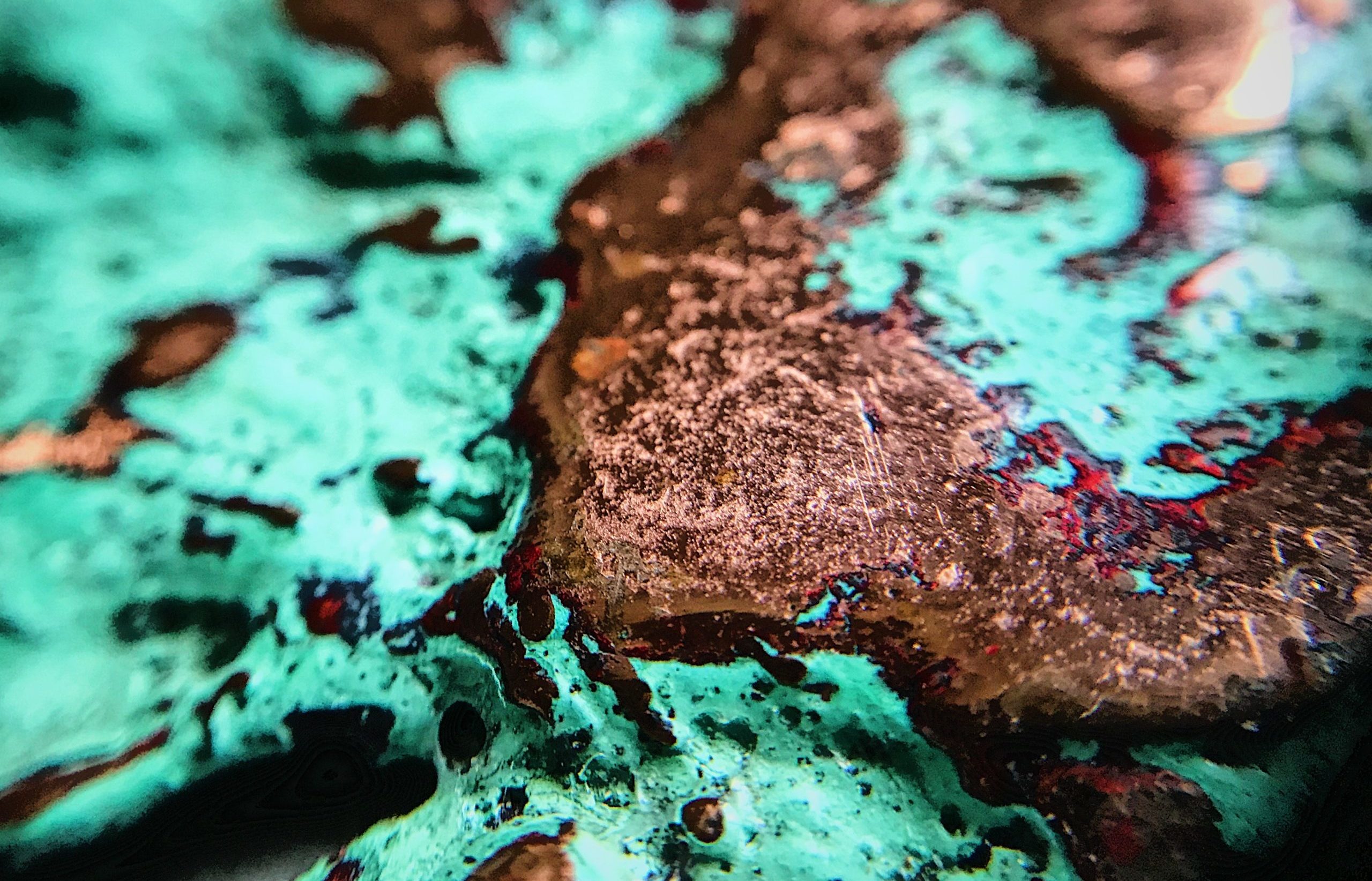 Scientists have found a way to extract rare earth elements (REE) from acid mine drainage, mining.com reports. Researchers at Penn State University detailed their findings in a paper published in the Chemical Engineering Journal. They’ve developed a two-stage treatment process for acid mine drainage which allows them to recover higher amounts of REEs. They are able to do this using smaller amounts of chemicals than before.

The paper noted that the acid mine drainage (AMD) from coal mining operations in the Appalachian area could be rich in REEs due to the high concentration of the minerals there. Further, it is already being collected and treated due to environmental concerns.

Residue is created when iron sulfide (pyrite) is unearthed from mining activity and is allowed to interact with the air and the water. This makes the mineral oxidize and it creates sulfuric acid that breaks down the surrounding rocks. This results in toxic metals dissolving into the water.

Usually, treatment methods include collecting the toxic mix into ponds and adding chemicals that neutralize the pH. When the pH becomes neutral, the dissolved metals precipitate and settle out of the water and around 70% of the REEs can be extracted as a sludge. The other REEs end up being released along with the treated water. The Penn State researchers discovered that they can make that 70% go higher by adding carbon dioxide to the toxic blend of AMD.

After they do this, they then bring up the pH to a 7, which is the target for environmental remediation. The CO2 creates chemical reactions that form carbonates (solid minerals). (This is not to be confused with carbonates that have salt in them.)

A great example of a carbonate is the one in the photo below. This is copper carbonate hydroxide with the pigment verditer from the mineral malachite. It’s perfectly safe to handle, but very toxic if you drink it. (Malachite, azurite, turquoise, ajoite, and shattukite are minerals often found at copper mines that are highly toxic as dust or in water.) Once the carbonates are formed, the REEs bond with them and solidify, thereby separating from the water at lower pH levels. The researchers found that by using this method, 90% of the aluminum was recovered at a pH of 5 and 85% of the REEs were recovered by pH7. They also noted that in order to recover the same amount of REEs from AMD using traditional methods, this would require adding additional chemicals to increase the pH higher than 7.

In a statement to the press, Mohammad Rezaee, one of the authors of the study said, “With a simple modification of existing treatment processes, industry could use less chemicals and get more value out of AMD waste.”

“This technique represents an efficient, low-cost, and environmentally friendly method to extract these valuable minerals that are used in a wide variety of consumer and industrial products,” said Sarma Pisupati, professor of energy and mineral engineering and director of the Center for Critical Minerals at Penn State.

The researchers believe that if you lower the recovery costs, the new treatment method could bring a competitive edge to the domestic REE market. This is what would be needed if we wanted to secure the market supply chain here in the United States. This is something that Geomega Resources is working on in partnership with USA Rare Earth. These two companies are funding and developing the Round Top Heavy Rare Earth and critical Minerals Project in West Texas in order to recycle waste that contains REEs.

What Are Rare Earth Elements?

Rare earth elements or REEs are a group of 17 minerals that are used in advanced technologies, such as the creation of EV batteries. They have been marked as critical to the economic and national security of the US. Almost 100% of these materials are imported. China produces ~85% of the world’s supply. Many devices that you use day to day, such as your computer memory, DVDs, rechargeable batteries, our phones, magnets, and even fluorescent lighting contain REEs.

REEs are sometimes called rare earth metals or rare earth minerals — all of them are metals and are often found together in geologic deposits. They may also be referred to as rare earth oxides since many often are sold as oxide compounds.

Geology.com notes that REEs also play an essential role in national defense. REEs are included in the military’s night-vision goggles, precision-guided weapons, GPS, batteries, and other types of defense electronics. REEs are the primary ingredients for making the hard alloys that are used in armored vehicles as well.

As for their rarity, thulium and lutetium are the two least abundant of the REEs. However, many of the REEs have an average crustal abundance that is 200 times more than that of gold. So, they are not necessarily rare. They are just harder to mine since they are not found in quantities that are typically economical to mine.

Appreciate CleanTechnica’s originality and cleantech news coverage? Consider becoming a CleanTechnica Member, Supporter, Technician, or Ambassador — or a patron on Patreon. Don't want to miss a cleantech story? Sign up for daily news updates from CleanTechnica on email. Or follow us on Google News! Have a tip for CleanTechnica, want to advertise, or want to suggest a guest for our CleanTech Talk podcast? Contact us here.
In this article:carbon dioxide, copper, mining, RARE EARTH ELEMENTS, rare earth minerals, Science