Last year, we didn’t have any “semi affordable” electric crossovers or SUVs with 300 miles or more of range on a full charge. 5 years ago, the concept would have been crazy. We now have the Tesla Model Y, we will soon have the Ford Mustang Mach-E, and next year we should have the Nissan Ariya. There are probably others on the way as well.

After the headline-dominating growth of the Tesla Model 3, and looking at rapid EV sales growth in Europe this year, noticing breakthrough moments and models becomes a bit harder. There is much going on and much to cheer about. However, I think it’s worth catching our breath and reflecting on the significance of the points in the headline again.

Crossovers and “affordable” SUVs have been the hottest thing on the auto market globally in recent years. Meanwhile, the top objection many consumers inherently have to electric vehicles is that they think they don’t have enough range. A few years ago, breaking 200 miles of range on a car priced for the mass market was astounding, leading to many ecstatic EV enthusiasts and record after record being shattered by the Tesla Model 3. However, 200 miles is increasingly considered a lame range. More mainstream consumers are dipping their toes into the water but want the security of 300+ miles of range. The sort of groundbreaking moment we’re arriving at brings 3 compelling, potentially mass-market SUVs or crossovers with that magic number (300 miles of range) while dispelling other concerns about electric vehicles and enticing consumers with their style, performance, and price tags.

The biggest trend in the non-electric market is colliding with more competitive batteries and new EV designs. The era of semi-affordable, long-range, electric crossovers is here. 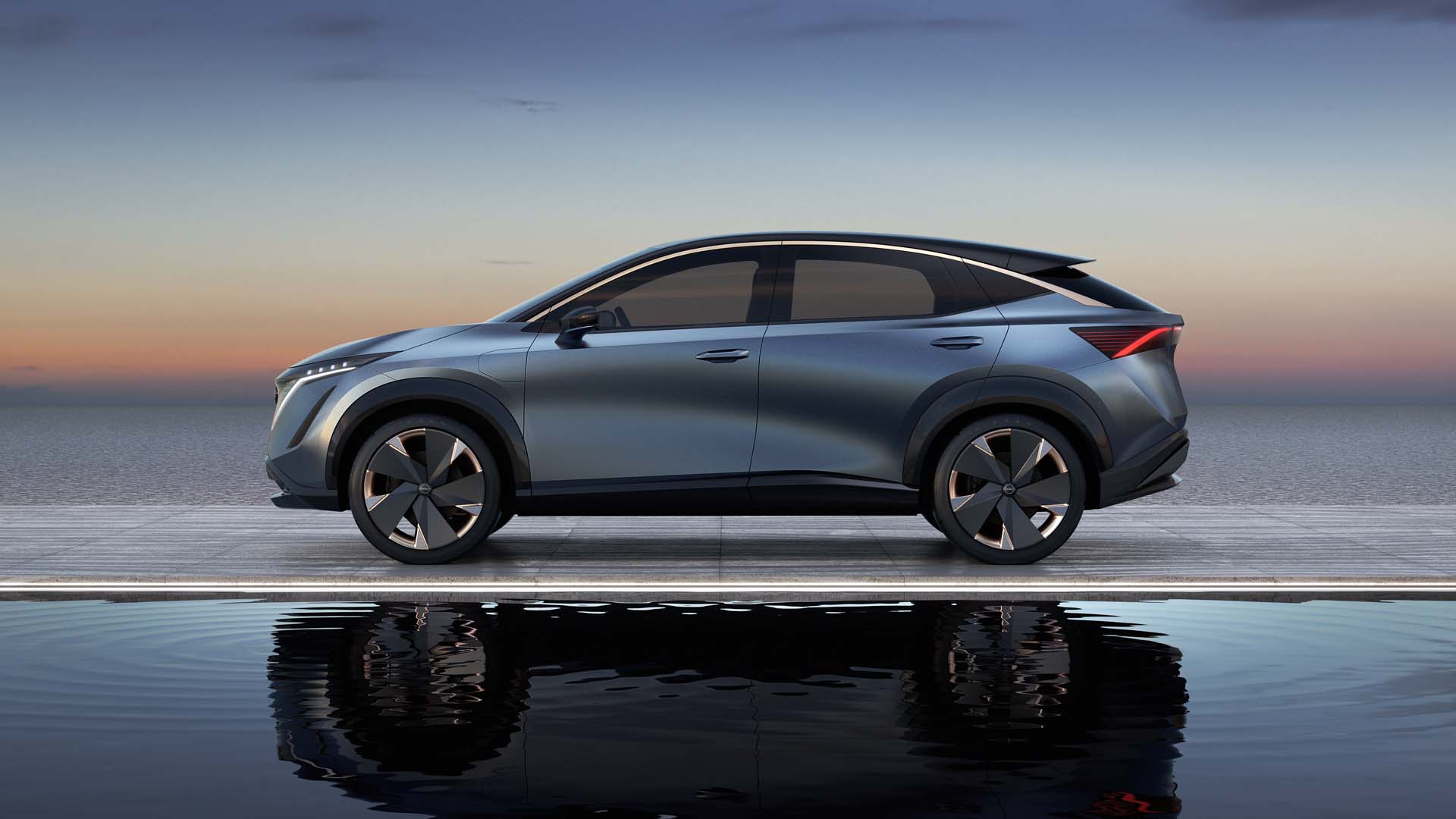 As I just wrote a few hours ago, the coming Ford Mustang Mach-E beats the Ford Escape in nearly every way that matters and is comparable on cost of ownership, if not cheaper. The Tesla Model Y seems to be more than competitive with the Lexus RX. The Nissan Ariya, with the targeted specs and pricing revealed this week, looks comparable to the Tesla Model Y.

That’s three flavors of electric crossover that should outcompete any comparable fossil-fueled crossover in their classes. How long until millions of mainstream consumers discover this and cross over into the electric arena? It almost feels like this giant milestone is being reached silently. There’s so much noise regarding other matters — pandemics, politics, and public crises — that an All Star Team of long-range, mass-market, electric crossovers is arriving without the need for bodyguards (without ton of fanfare). Fanfare or not, though, I think they can go for gold.

Just getting into this market? You can learn more about these vehicles in our archives:

Or you can check out the official company pages for them: