Royal Dutch Shell, affectionately known as Shell, wants to go net-zero carbon by 2050. The idea of an oil company going “carbon neutral” seems incredibly laughable, since they produce the stuff that produces carbon, but at the same time, if they succeed, that means a lot.

Shell's long term goal is to be out of business by 2050 or sooner.

How will Shell do this? It hopes to sell more green energy. This would be ideal, but critics have a point: stop the new drilling. Shell’s chief executive, Ben van Beurden, said that Shell needs to focus on the long term “even at this time of immediate challenge,” referring to the COVID-19 crisis.

He also added that, “Society’s expectations have shifted quickly in the debate around climate change. Shell now needs to go further with our own ambitions, which is why we aim to be a net-zero emissions energy business by 2050 or sooner. Society and our customers expect nothing less.”

He also promised Shell’s investors that the company would try to shrink the carbon intensity of its products by 50% within 30 years. This would help it reach 65% by 2050. These plans include an interim target to cut Scope 3 emissions by more than a third by 2030 (10 years from now). Another goal of Shell’s is working with its customers, such as major airlines, in hopes of sharing the burden of offsetting the carbon from fossil fuel products — such as jet fuels.

Greenpeace UK’s climate change campaign head, Richard George, believes that for Shell to have a credible net-zero plan, it needs to start with a promise to stop drilling for new oil and gas. “Instead, investors are being fobbed off with vague aspirations that don’t tackle Shell’s monstrous carbon footprint and pass the buck to Shell’s customers to offset their emissions,” he said.

It does seem silly — like someone who smokes buying another pack of cigarettes and promising to quit smoking later. However, if we keep encouraging them to quit, sharing stats on the consequences, eventually we can get through to them. Shell is taking a step in the right direction — and even baby steps do count as long as you keep walking.

Big news from @Shell as it ratchets up net zero plan. There'll be lots of understandable criticism that these targets allow Shell to keep selling fossil fuels for decades, but:
a) this would've been virtually unimaginable 2 years ago.
b) the key pledge for me is Shell's point 3. pic.twitter.com/1jptt4qeBX

In the tweet above, James Murray shared an image of Shell’s key pledges, and one that spoke to him is that, “A pivot towards serving businesses and sectors that by 2050 are also net-zero emissions.” This means that Shell would stop serving companies that have no desire to become carbon neutral.

I agree we should not applaud and claim the plan is adequate, but we should keep encouraging companies like Shell to go forward with their plans to be net-zero or carbon neutral.

Have a tip for CleanTechnica, want to advertise, or want to suggest a guest for our CleanTech Talk podcast? Contact us here.
In this article:carbon neutral, net zero, shell 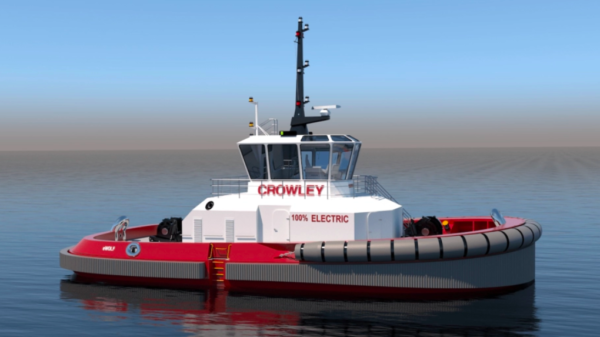