Large ecosystems such as the Amazon rainforest and Caribbean coral reefs could collapse within a lifetime, according to a new study. If these critical ecosystems do collapse, they could spark a chain of events that could lead to a widespread, long-lasting change, or disappear at a much faster pace than previously thought.

Scientists have been warning us that the Amazon and reefs around the world are on the verge of a significant tipping point that could push them past the point of no return. If these ecosystems do pass these critical points, they could lose their ability to function forever.

The new study shows what could happen after that point of no return has been crossed, these critical ecosystems could be forever changed. “Unfortunately, what our paper reveals is that humanity needs to prepare for changes far sooner than expected,” says Dr. Simon Willcock, of Bangor University and one of the authors of the study.

Once this point has been crossed, the Amazon rainforest would likely collapse, permanently evolving from a lush rainforest into savanna, with a mix of trees and grass. Each additional unit area of an ecosystem lost translates to less time required for the inevitable collapse of the entire ecosystem, according to the study. Once triggered, larger ecosystems will break down faster than smaller ones, and due to the pace of human contributions toward these changes, that trigger appears to be right around the corner.

In the study, researchers looked at data from several sources — 4 terrestrial, 25 marine, and 13 freshwater ecosystems. The study concluded that, “Humanity now needs to prepare for changes in ecosystems that are faster than we previously envisaged through our traditional linear view of the world, including across Earth’s largest and most iconic ecosystems, and the social-ecological systems that they support.”

In other words, humans aren’t going to change until we are forced to, and by then, it will be too late for those depending on the current ecosystems to survive — the wildlife, plants, and even the insects. Species will either adapt or die off into extinction.

How Wolves & Other Wildlife Help Us Fight for the Climate

Courtesy of NRDC. By Jennifer Sherry This blog is the first in a four-part series that explores the role wildlife play in boosting ecosystem resilience... 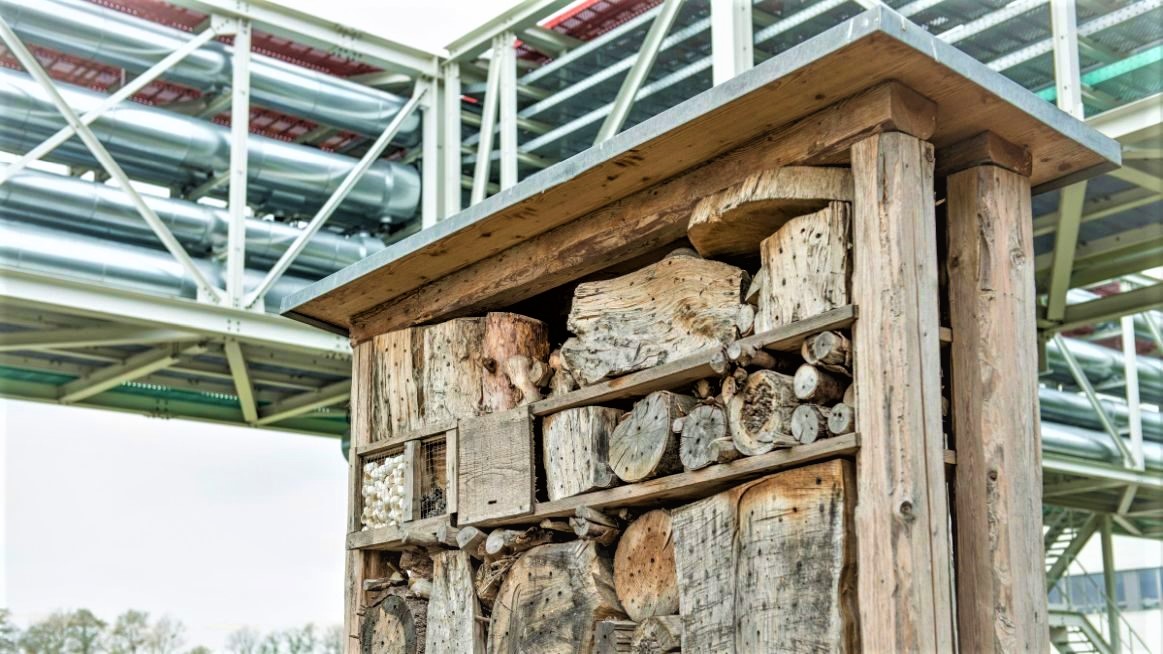 Audi has been a member of the "Biodiversity in Good Company" initiative for a solid 5 years. In honor of that, Volkswagen Group has...