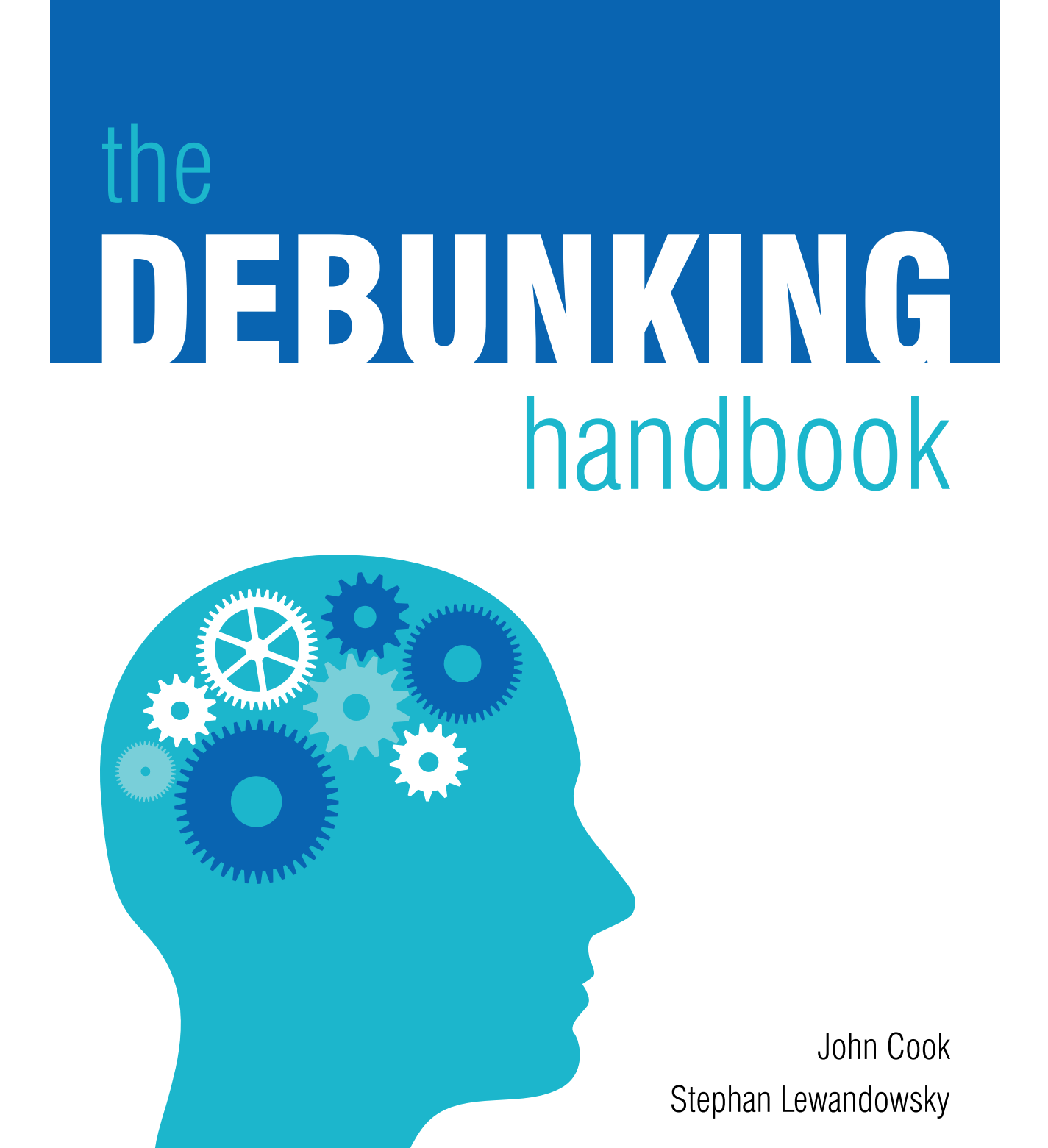 In the first half of this episode of our CleanTech Talk podcast interview series, Michael Barnard, Chief Strategist of TFIE Strategy Inc. and CleanTechnica contributor, sits down to talk with John Cook, cognitive scientist and founder of Skeptical Science, about climate change misinformation and communication. You can listen to the full conversation in the embedded player below. Below that embedded SoundCloud player is a brief summary of the topics covered, but tune into the podcast to follow the full discussion.

John Cook is one founder of the Skeptical Science website, which takes a close look at scientific skepticism and how to debunk some of the most widely held beliefs in scientific myths. Mike and John begin their conversation by talking about John’s recent survey about people’s climate beliefs, in which John and his co-researcher, Stephen Lewandowski, discovered that people who denied climate science were more likely to believe in conspiracy theories. This riled the general public, and the popularity of the study pulled John into the world of social science and psychology. Mike wrote a paper that summarizes this entire event, which you can find here.

John’s original degree was in physics, but he was drawn to cognitive psychology. One of the questions that fascinated him was: how do you change a climate denier’s mind? To answer that question, John explains that people must first understand that climate deniers are only about 10% of the population, and therefore limited resources might best be spent reaching the 90% of the population that are open to scientific evidence and data.

One project John and Stephen Lewandowski, John’s co-author, have worked on is the Debunking Handbook, a handbook summarizing scientific literature to answer the question of how to help people identify misinformation and change their belief in conspiracy theories for credible information. Both Mike and John talk about the ways in which people can approach changing minds and debunking myths.

The two then transition into talking about the importance of authority and expertise when it comes to communication. Katherine Hayhoe, for example, is a climate scientist and one of the top global climate influences due to her successful communication to encourage Evangelical Christians to accept climate change and the need for climate action. As John points out, having expertise and authority within a shared network of identity and values can position an individual to be the best person to communicate with a specific community.

One thing that has fascinated both Mike and John is the psychology behind behavioral economics. The two launch into a discussion about Thinking, Fast and Slow, a book by Daniel Kahneman. There are two different types of thinking — system one thinking is automatic, instinctive thinking that happens effortlessly; and the other is system two thinking, which is a process of consciously reasoning through issues. When it comes to system one versus two thinking, it is clear that the mind defaults to the easiest and laziest form of thinking whenever possible. Therefore, one takeaway John has had in terms of effective communication is that loud, simple, and confident statements tend to attract lots of media attention and consequently public acceptance. Furthermore, people tend to give more weight to evidence that confirms their beliefs rather than disconfirms them. This also comes into play when considering social media bubbles and echo chambers. Many of these observations vary from person to person, but according to John there are certain trends that can be identified and used to better understand how to effectively communicate.

Ultimately, there are three big psychological and social challenges to solving issues like denial and misinformation. According to John, those are echo chambers, slow thinking versus fast thinking, and finding solutions that can not only overcome psychological but also social and technological challenges. He just hopes that he can come up with effective solutions amidst the very interconnected and complicated landscape of challenges.