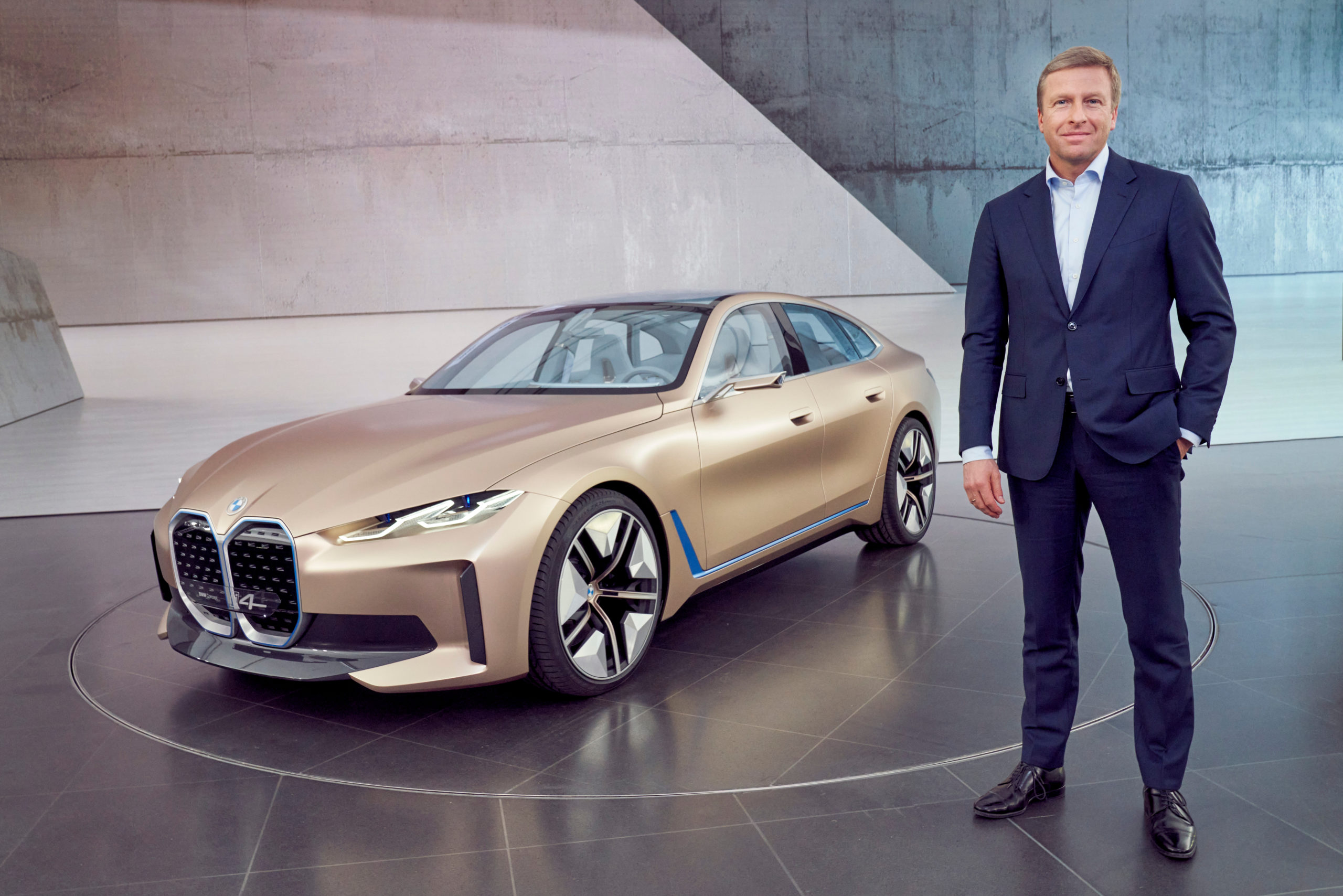 In the automotive echo chamber, BMW is seen as the leader in electrification of autos. Among those that look at the future disruptive transition to tailpipe-free vehicles, BMW was climbing to the top of the “will likely not survive” list. Both rankings are based on the vision of BMW’s former top managers, CEO Harald Krueger and CTO Klaus Fröhlich.

Harald Krueger, backed by Klaus Fröhlich, based BMW’s planning on the perceived demand of future customers, their excellent understanding of the internal combustion engine, and their success in selling “more EVs” than even Tesla. That those EVs’ plugs were seldom used only confirmed their stance that electrification was a long path and mainly for environmental and regulatory reasons. Real driving required a real engine.

The brilliant team that built the BMW i3 left for greener pastures in China after idling some time waiting for a new project. The press release and concept cars department produced generation after generation of new fully electric vehicles to be launched and built at an undefined future date. The i4 is going to have a 5th generation fully electric powertrain. With the i3 being the first generation, we can only guess at the 2nd, 3rd, and 4th generation powertrains.

The 2025 and 2030 projections for EV production by BMW were less ambitious than the 2020 goals of the competition. Those projections will likely now leave BMW with the managers that came up with them.

Oliver Zipse, Chairman of the Board of Management of BMW AG, courtesy BMW.

The new CEO and Chairman of the Board of Management of BMW AG is the former head of production, Oliver Zipse. Zipse is a proponent of using new technologies in production and is open to the transition to e-mobility.

The new CTO, Frank Weber, who is succeeding Klaus Fröhlich, is an alumnus of the GM team that developed the Volt in Michigan.

Along with Krueger and Fröhlich, two other board members left BMW. That is half the board leaving in a year. They all wrote a letter that they did not want an extension of their contracts. That is of course a far more civilized way to part with a director than having him arrested on the tarmac of the airport, like Nissan did, or dismissed while he was in the air coming back from abroad, like Renault did with its CEO. But letting half the board go is a clear message that some policy changes are in order.

We have yet to hear from the new team about their vision on the future of BMW. With a CEO who likes new technology and a CTO who was head of the Volt drive development, it will likely be a lot more e-mobility focused than the ideas of the previous management.

With thanks to electrive.com for first reporting on Frank Weber joining the management team at BMW.

Appreciate CleanTechnica’s originality and cleantech news coverage? Consider becoming a CleanTechnica Member, Supporter, Technician, or Ambassador — or a patron on Patreon. Don't want to miss a cleantech story? Sign up for daily news updates from CleanTechnica on email. Or follow us on Google News! Have a tip for CleanTechnica, want to advertise, or want to suggest a guest for our CleanTech Talk podcast? Contact us here.
In this article:BMW, Frank Weber, Harald Krueger, Klaus Frohlich, Oliver Zipse