Why Do People Love Electric Cars? And Why Are Others So Hesitant?

As we enter this brand new decade, we’re living in an age in which the battery electric vehicle (or BEV for short) is just starting to become mainstream. Thanks to Tesla’s tireless efforts over the past decade, BEVs are now viable for the average motorist, and not considered so “different” or “quirky.” In fact, based on their stellar performance (and good looks), EVs have become both attractive and coveted. 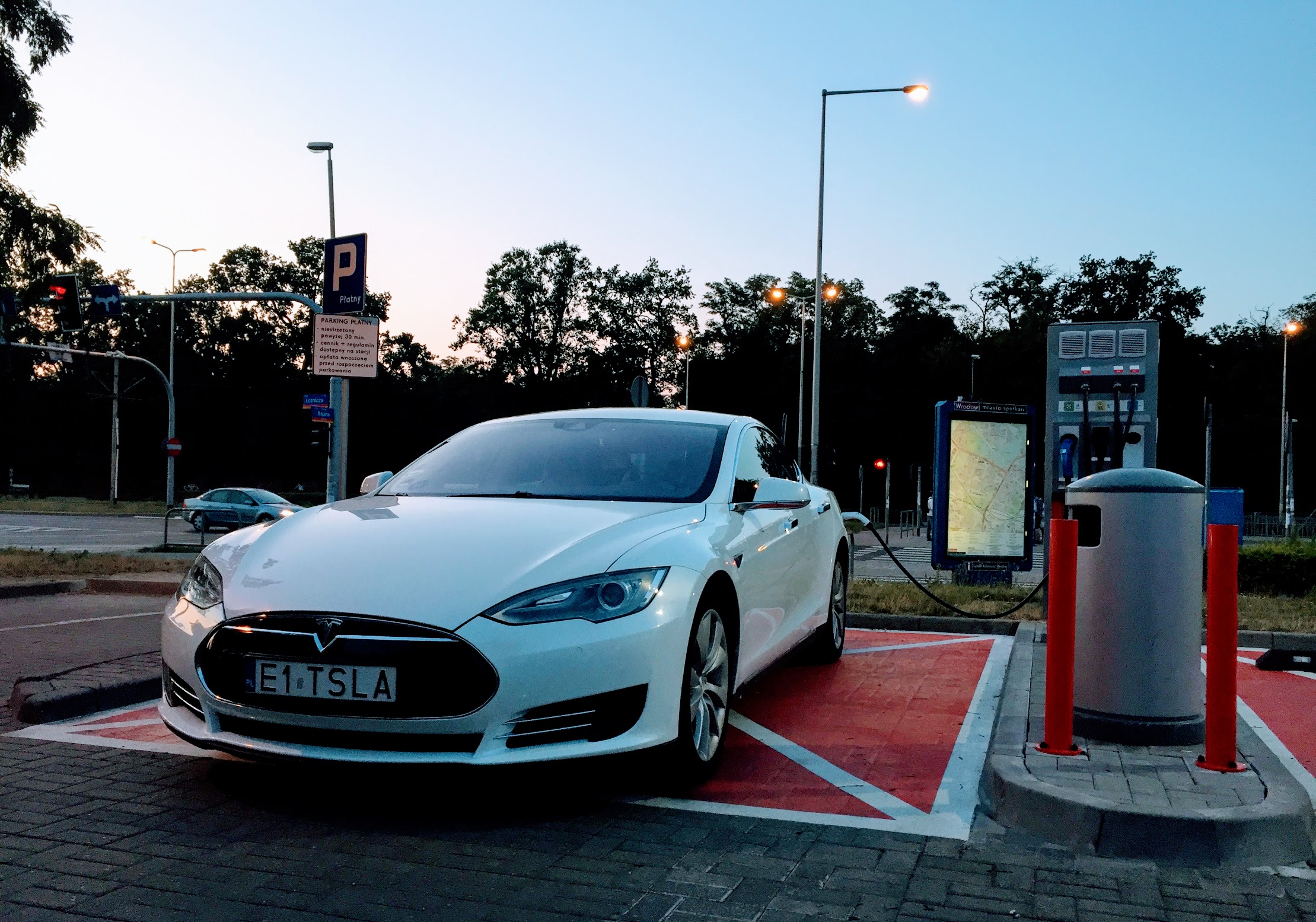 The Silicon Valley automaker has largely contributed to normalizing the electric vehicle in popular culture. How? Elon Musk’s push to introduce models with ranges not too far from equivalent gasoline-powered vehicles has certainly helped. In addition, rolling out the company’s extensive Supercharger network has made topping up your battery almost as easy as filling up your gas tank. And, more recently, solid efforts from the likes of Audi, Jaguar, and Porsche could also help persuade luxury brand loyalists to make the switch. Kudos to some OEMs for stepping up and beginning the transition (albeit slowly) to an electric future.

At the end of the day, many car buyers out there believe in a greener, cleaner, emissions-free future. That said, the ICE (internal combustion engine) age is slow to thaw. You’ve probably got some friends and family that still feel more comfortable with their gas guzzler. Some find BEVs appealing, but some remain hesitant. So, what’s holding them back?

In order to transition to electric cars, it’s key to recognize what car buyers find appealing and what might be causing them to hesitate and delay an EV purchase — so let’s dive in…

This is perhaps one of the most alluring electric car benefits that converts drivers to EV ownership. Gas prices fluctuate in most areas of the world – an average of $2.50 a gallon in the US is pricey enough for most consumers – but the situation can be even more eye-watering elsewhere. In the UK, for example, you can pay up to £1.30 per litre for gasoline. Translated to US gallons and dollars, that works out to be $6.40 per gallon! This isn’t always the case (gas prices are actually pretty low right now), but consumers recognize that prices at the pump can be a pain.

Electricity, however, is almost universally cheap as a mode of powering your car. In the US, the average cost of a kilowatt-hour for households works out to be 13.2 cents. A typical large EV such as the Tesla Model S will comfortably do 3 miles per kWh consumed, meaning you’re paying just 4.4 cents per mile traveled! Compare that to a typical sedan that does 25 MPG at the national average of $2.50 per gallon, and you reach a figure of 10 cents per mile – over double the amount. In Europe, where gasoline is typically far more expensive, it’s not hard to imagine how substantial the savings can be.

It’s not just an EV’s “juice” that works out to be easier on the wallet — the general servicing and maintenance is also a lot cheaper, because you have far fewer moving parts under the hood. No oil changes, no spark plug changes, no rusting exhaust pipes – the list goes on. Besides the basic wear-and-tear, the running costs are going to be significantly lower, no matter what electric car you choose.

With such a dramatic shift underway in how we power our cars, changing the core infrastructure to support these new EVs does not just happen overnight. While gas stations have been around for decades upon decades, charging stations are still quite new to the scene, yet they continue popping up everyday.

The good news is that the amount of charging stations continues to grow (rapidly in Tesla’s case) — and, as time goes on, this problem will become less significant. The bad news is that the whole EV charging ecosystem is fragmented and sort of deregulated.

At a conventional filling station, you simply turn up, take what you need, and pay for the amount you use at the pump. However, a lot of charging stations currently require signing up and subscribing before you can even use their service. You may need several different accounts just to be able to use the charging stations available near you.

On top of that, it can be a lottery on what charging speed the stations provide. Tesla’s Supercharger network is able to deliver up to 250 kWh, whereas some more generic chargers may top out at just 7kWh or so. Over time, this problem will shrink, but today it persists.

Not so long ago, the stereotype of an electric car was that it was slow — like a golf cart. Today, that couldn’t be further from the truth.

Modern EVs are often way quicker than their standard gasoline-powered counterparts. Take the Tesla Model 3 Performance, for example. With a 0–60 mph time of 3.2 seconds, it actually puts many exotic supercars to shame. In fact, direct gasoline-powered competitors (in the same price range) would be lucky to crack 60 mph in under 6 seconds.

It’s not just outright acceleration, either; electric motors provide instant torque as soon as you want it. In a conventional car you’ll need the engine to take its sweet time to shift into the right gear to achieve maximum speed. In contrast, electric vehicles are: push the pedal and go. Even more modest EVs like the Nissan Leaf and Chevy Bolt can feel incredibly zippy.

While battery technology continues to improve and driving range continues to steadily increase, EVs are still slow to match conventional cars for the longer, cross-country trip (for example). For long trips, you’ll be reliant on charging stations for top-ups, and while that in and of itself isn’t bad (since you’re likely going to want a rest after 200–300 miles of driving), it does put you at the mercy of the charging network.

Nevertheless, if your trip forces you to take a route with no (or few) fast chargers, you’ll have to plan (or reroute) your journey carefully in accordance with your car’s range. Sure, there may be plenty of slow chargers along the way, but that would mean long wait times while your car tops up.

An important caveat: If you own a Tesla, the problem isn’t nearly as bad, since Tesla’s extensive Supercharger network means you can do long distances without an issue, and it’s certainly a benefit if you own any of Tesla’s newer vehicles, with ranges that can often be up to 300 to (almost) 400 miles!

Granted, there are electric car “pros and cons” that exist today. However, it should be noted that some of the EV issues that might cause hesitation among car buyers are minimal — and they’re becoming more and more obsolete every day. The charging networks will continue to mature over time. Ever-improving battery tech will also help make driving long distances easier than ever before.

Meanwhile, EVs can be cheaper (and super fun) to drive. It’s not just the torque and crazy acceleration. The overall transition to EVs is coming and it’s coming fast.