One of my favorite global initiatives is the RE100 initiative. Organized by The Climate Group and CDP, RE100 inspires, persuades, and collects corporate commitments to 100% renewable electricity. It also helps member companies progress toward their goals.

Near the end of 2019, RE100 surpassed 200 members — 200 corporations that have committed themselves to going 100% renewable for electricity by a certain year. The focus is on making the targets soon enough that it’s a serious commitment with a plan, and the max year for the commitments is 2050 (which, admittedly, is a bit weak).

The average target year for going 100% renewable power is 2028, and approximately ⅓ of members are already above 75% renewables. “One in two set to use their influence with stakeholders, such as policy makers and utilities, to push for faster transition to renewables,” RE100 adds.

“44% of members are already influencing their suppliers on renewable electricity (up from 36% the previous year).”

One more interesting stat is that 80% of members committed to 100% renewable electricity in order to save money! While there are generally other altruistic or noble reasons for going 100% renewable, the fact that renewable energy often saves a company money just makes RE100 membership a no-brainer. Do a good thing that helps the world and is popular among your customers that also saves you money? Or don’t do that good thing and don’t cut your costs? I don’t think you have to be the best or bravest CEO in the world to choose one of those options.

We’ve been covering RE100 for years. The progress has been impressive.

There’s routinely positive news coming out about RE100 members. Just a few recent updates include:

1) 5th 3rd Bank achieved 100% renewables 3 years early in the middle of last year. It’s also the smallest bank or financial firm committed to such a goal. 5th 3rd Bank’s main project, an 80 megawatt solar project, was completed in North Carolina in the middle of last year (2019). Due to the bank’s clean energy leadership, CleanTechnica actually switched to this bank last year.

2) Estée Lauder Companies Inc. also reached its target of 100% electricity ahead of schedule in the USA and Canada. The company signed up for a virtual power purchase agreement in November 2019.

4) Target achieved 500 solar roofs. Target announced the target back in 2017. 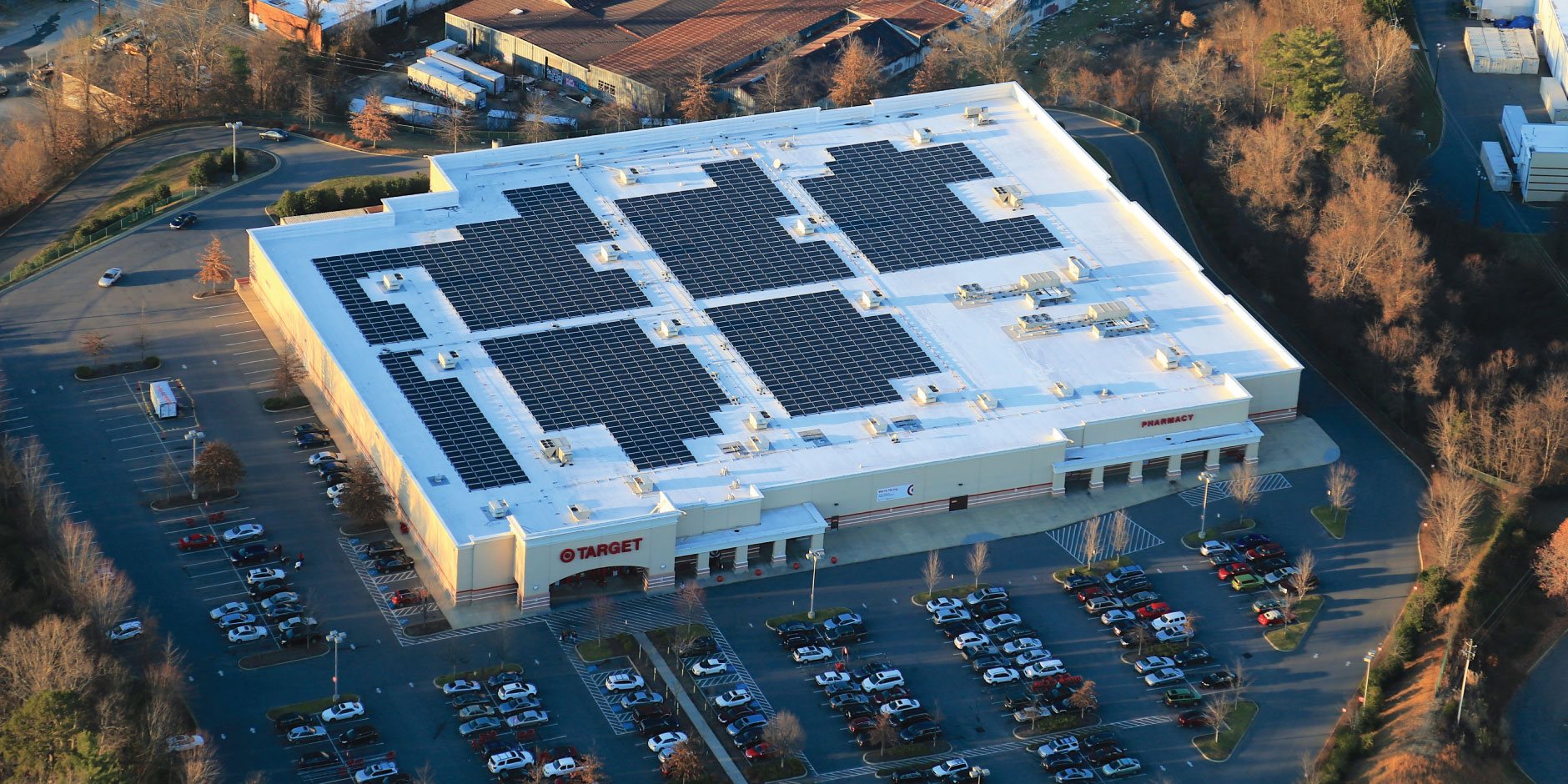