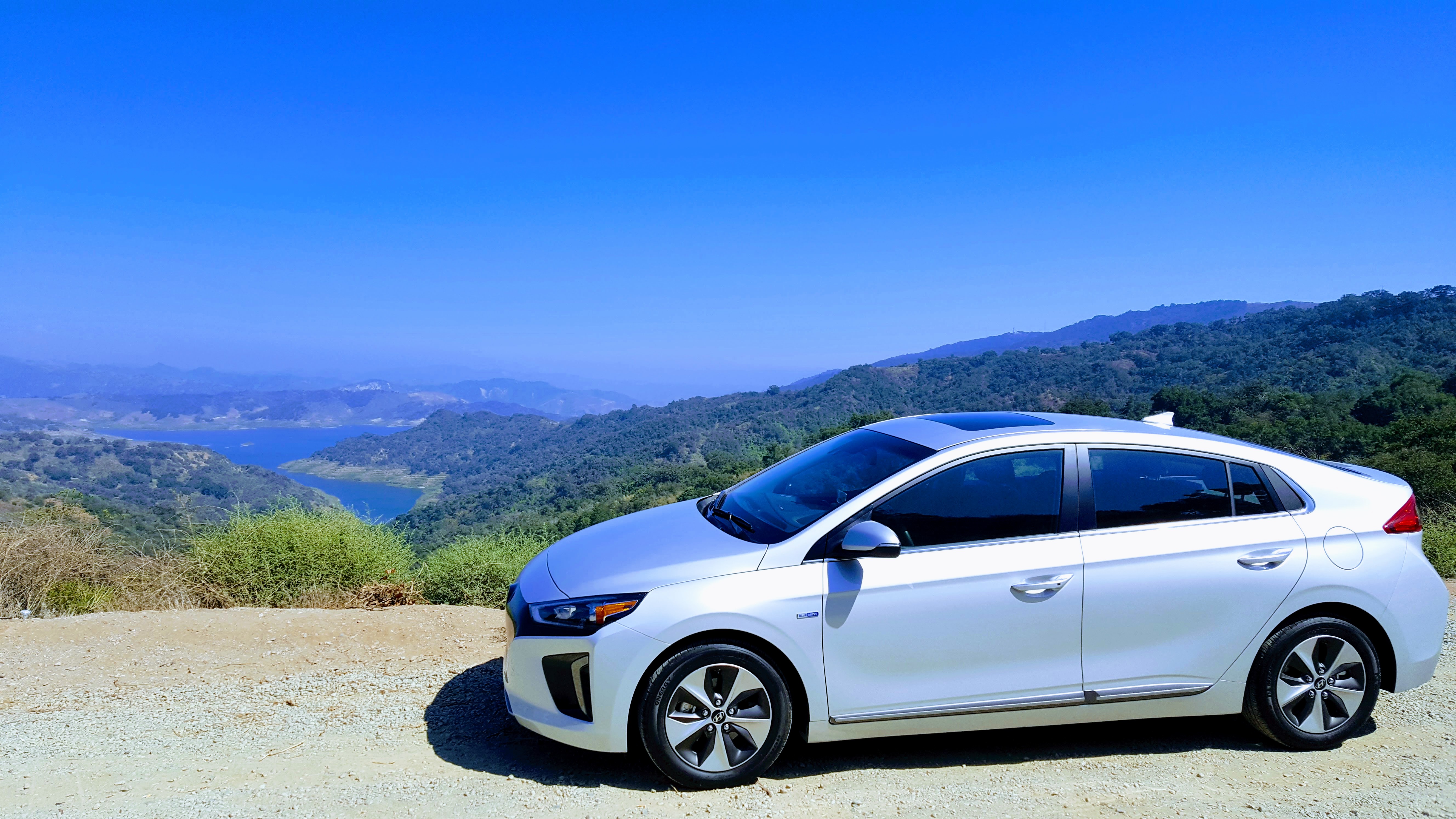 Hyundai is a case of a company listening well to its customers, and not understanding what it is hearing. When Hyundai developed the Ioniq multi-drivetrain model, the planned drivetrains were hybrid, plug-in hybrid, and hydrogen fuel cell electric vehicle. They added the fully battery electric (BEV) version because there appeared to be some demand for it. To the astonishment of the management, demand for the BEV was higher in many markets than the demand for the plug-in hybrid (PHEV). The scramble for batteries began.

The management has been reactive to the overwhelming market demand ever since. They never became proactive with a realistic BEV market vision. The Kona followed in the Ioniq’s footstep, with more demand and not enough battery supply contracted, resulting in long delivery times and no or very limited supply in less important markets like the USA.

To alleviate the worst of the demand problems, Hyundai in March will start the production of the Kona Electric for the European market in its Czech factory. The batteries will likely be supplied by one of the new factories built by the big Asian battery makers in Europe.

The supply for the European market can soon grow to 80,000 vehicles per year. This is great — Hyundai and Kia electric vehicles are probably the best designed models from any legacy carmaker. Having them in serious competition will stimulate others to offer better products.

What is missing at Hyundai and Kia is vision on the development of the car market. They still think the battery electric vehicle is a temporary fad like the idea of a hydrogen economy with all cars using fuel cells. Consequently, they keep underestimating the demand for their products and the size of the market. They expect that the 80,000 vehicles per year capacity will make Hyundai the largest BEV supplier in Europe. They are likely not going to be in the top three.