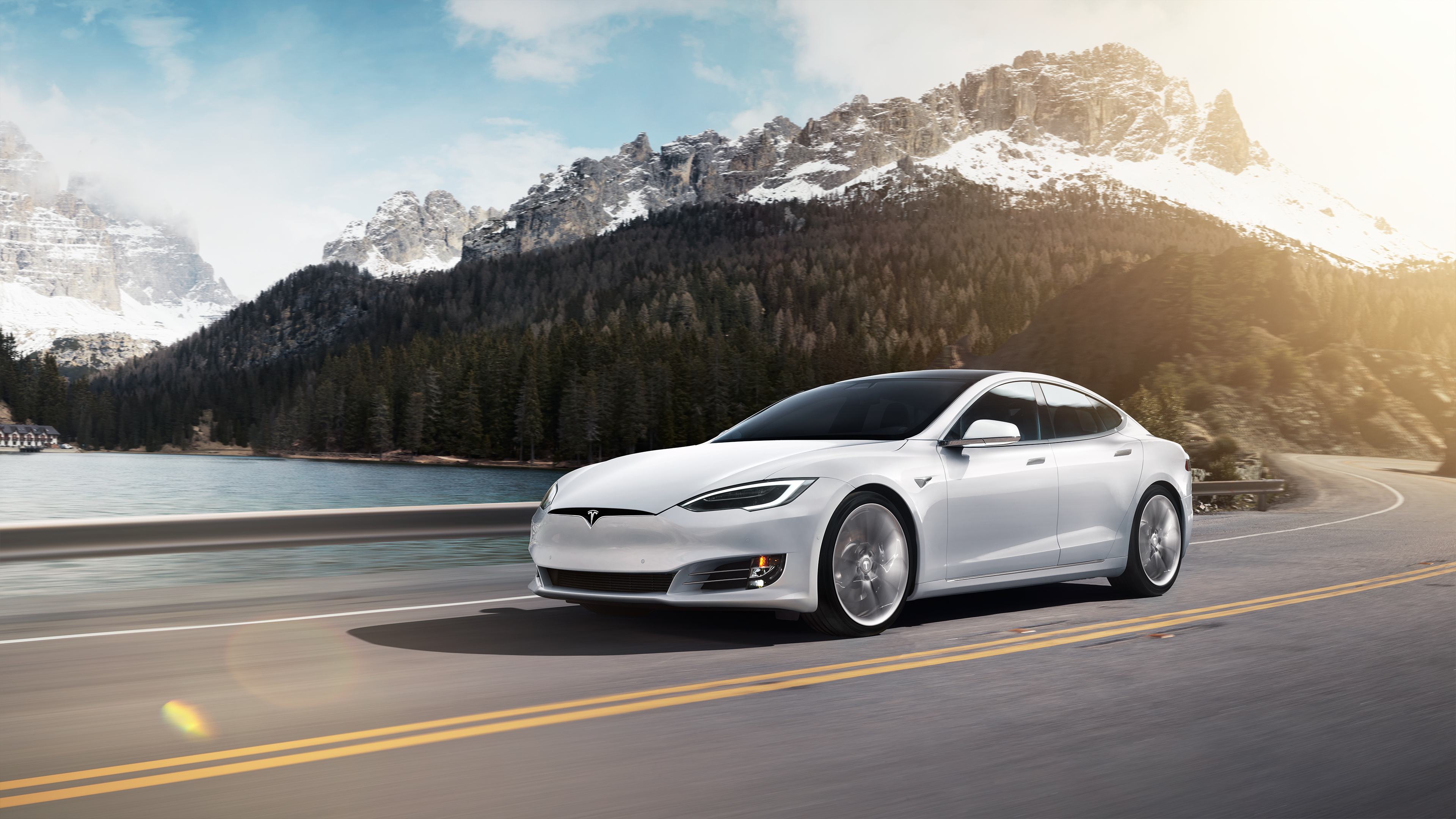 Car and Driver recently compared the 2020 Porsche Taycan Turbo S to the 2020 Tesla Model S Performance (which includes “Raven” batteries). The comparison claimed that Tesla’s Model S finally has a rival in the 2020 Porsche Taycan. This would be great, especially since one of the goals of Tesla is to inspire other carmakers to compete with it and together quicken the transition to fully electric transport.

The article points out that Tesla’s most powerful Supercharger is at SpaceX’s headquarters in Hawthorne and that Tesla employees were eager to see the Taycan. Their open-mindedness was more than what Car and Driver were expecting.

Porsche Taycan scored second place in this comparison. Car and Driver loved its arresting looks and time-warping acceleration, but didn’t like the fact that it lacked storage and there is no rear-seat space. Also, let us not forget that price tag that starts at $186,350 and the car has a much lower EPA range of 192 miles. Regarding looks, they described the Taycan as “swoopy.” (I kinda like that word!)

“Tesla’s ability to update the entirety of its software via wireless downloads is something other automakers are still enviously racing to match.” —Car And Driver

The Tesla Model S Performance (Raven) scored first place. Car and Driver liked how spacious and airy it was. One of the things they didn’t like was the “dull handling.” They said it felt like its size and weight. However, their overall verdict was that, “eight years in, the Model S continues to impress.” Although Car and Driver said that the Tesla Model S Performance scored first place, they later said that it proved slightly slower than the Porsche in every other test besides their rolling-start 5-to-60-mph test (which it won by a tenth of a second). Also, the article claimed it was “incredibly fussy to achieve its max-acceleration times.” Regarding the range test, the article claims that the Tesla Raven only made it to 222 miles per charge in these fast-driving scenarios.

Car and Driver isn’t the only one with access to a Tesla Model S Performance. One owner, Eli Burton (from The Adventures of Starman), had a lot of feedback for the article as well as the range. His Tesla is also a Model S Raven, and he says that he has driven just shy of 300 miles between charges at the same speeds that were used in the range test by Car and Driver. “The Raven Model S definitely gets a lot more than 222 useable miles.” Eli says in his tweet.

Something is off here @CARandDRIVER I’ve driven just shy of 300 miles between charges on my raven model s performance at the same speeds. The raven model a definitely gets a lot more than 222 useable miles. pic.twitter.com/PvhUOtYNZc

“The initial setup of this article was really good, and then they managed to do performance comparisons in such a way that it was set up for the Taycan to come out on top,” Eli tells me regarding the article in general. “It is inexplicable how their range test of the Model S would report the numbers they presented. And their 14-16 second quarter miles was set up to align with Porsche’s marketing thesis that Tesla’s can’t run a 1/4 mile more than once or twice in a row.”

Eli also shares with me, and now you, his experience with his Tesla Model S Performance: “The Raven is an incredibly fast machine and its range is such that I rarely have to supercharge anymore. The new suspension is really nice and adds a significant improvement to comfort on driving both on the highway and in more performance scenarios.” He previously had an older Tesla Model S.

Overall, I really think it was a great article, and even though Car and Driver may have missed a few things on the range, I believe they did try to be very well balanced and fair toward both. The writer did seem to favor Porsche on some aspects of the machines, but he wasn’t hesitant to point out the positive things about Tesla as well. Even though Porsche has a higher price tag and a lower EPA range, it is still one of the loudest of the auto brands, especially when it comes to luxury vehicles and performance vehicles, and the fact that it has responded to Tesla’s demand for competition shows a bit of progress when it comes to the EV movement.

I really hope that over time other automakers take Tesla’s mission seriously, simply because Tesla is pushing them to evolve and grow. I also hope to see more good EV comparisons to what Tesla offers, because these comparisons open up a dialogue about EVs and help allay misleading fears such as range anxiety or performance concerns. As for that claim of the Porsche Taycan Turbo S being a rival to the Tesla Model S, I believe that it is the closest thing to a competitor so far, but this just shows how far ahead of the game Tesla is with its technology.