Let’s talk about lithium production. Lithium is the first member of the alkali metal family — elements that make up Group 1 (IA) of the periodic table. Lithium is also the least dense of all of the metals in its group, with a density of about half that of water. It has many uses, including in batteries. It’s also been used to help treat a mental disorder known as bipolar disorder. It’s a very soft, silvery metal with a melting point of 180.54 degrees Celsius, or 356.97 degrees Fahrenheit. It’s a pretty interesting element.

Lithium produced for Tesla’s batteries is less polluting than 31 cups of coffee: researcherhttps://t.co/jWH8DwP2yg

In a recent article by Teslarati, the headline says that lithium produced for Tesla’s batteries is less polluting than 31 cups of coffee. That headline alone makes me want another cup of coffee. One of the major criticisms about Tesla is that it requires massive amounts of water to produce lithium-in batteries. That idea has been debunked by the Director at Helmholtz Institute for Electrochemical Energy Storage in Germany, Dr. Maximilian Fichtner

Reportedly, 3,840 liters (1,104 gallons) of water are evaporated for the lithium of a battery that has a capacity of 64 kilowatt-hours of capacity. You may think that is a lot of water being evaporated, but according to Fichtner, this is the same amount of water production in 250 grams of beef, 10 avocados, 30 cups of coffee, or even a half of a pair of jeans. One thing many people don’t realize is that we are consumers, and we consume water with basically everything we use. Also, when water is evaporated, it’s not gone, just changed. The US Geological Survey explains it better: “For the water cycle to work, water has to get from Earth’s surface back up into the skies so it can rain back down and ruin your parade.” 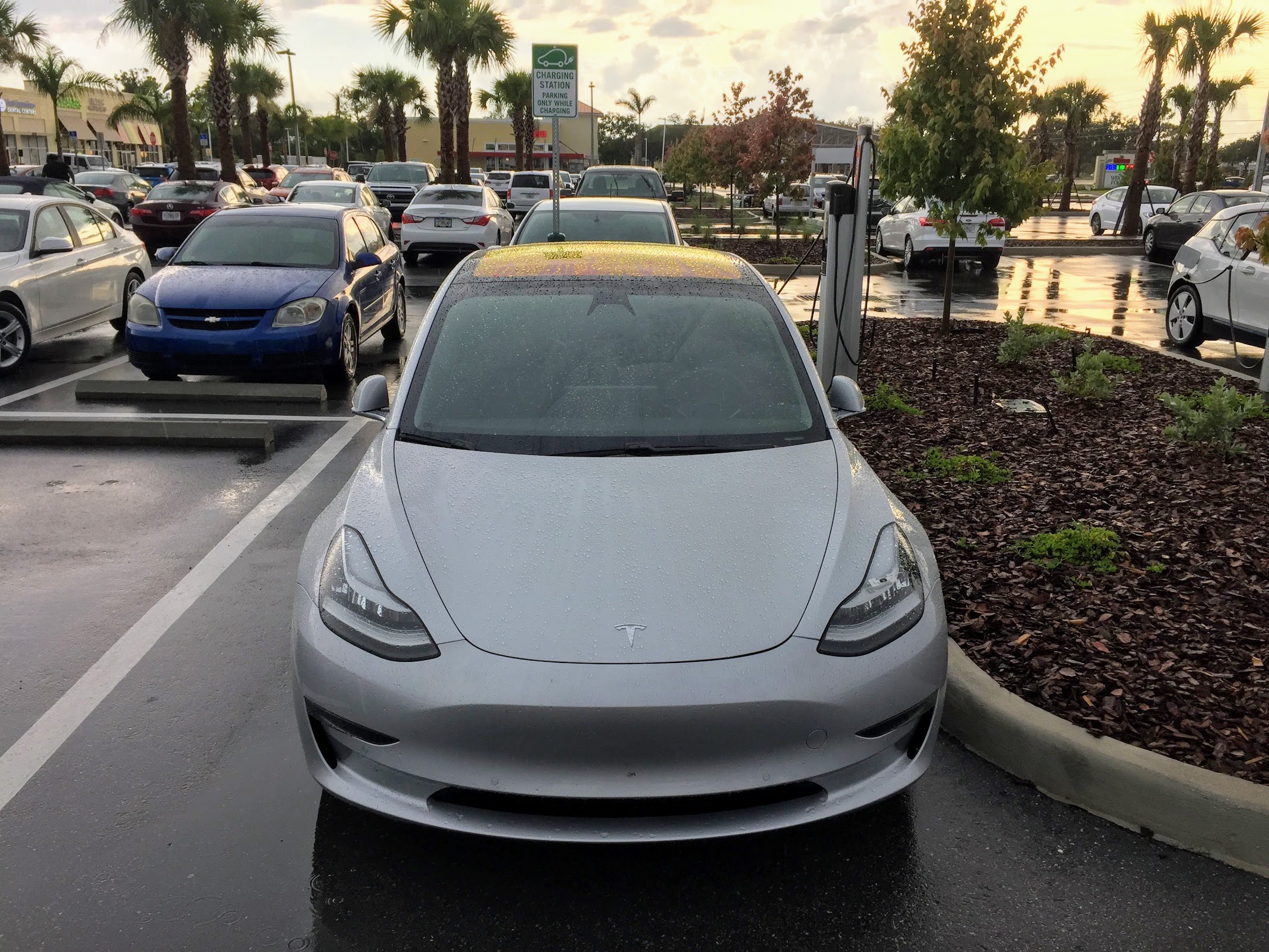 Claiming that producing lithium is wasting water is pretty silly and is one of the myths that surround the production of electric vehicles, especially Teslas. But such claims seem to always be waiting in the wings like a guard dog ready to attack anyone who may be interested in purchasing an EV for environmental reasons.

Yes, we use gallons of water for washing clothes, doing dishes, bathing, and, of course, we still drink it. We also have products that used water in their production. That’s part of modern life.

Have a tip for CleanTechnica, want to advertise, or want to suggest a guest for our CleanTech Talk podcast? Contact us here.
In this article:avocados, coffee, EV batteries, food, lithium, Tesla, Tesla batteries, Tesla lithium, Tesla Model 3, water

420 With Elon, The Best Part Will Tesla Wreckonize E-Mode?

A few weeks ago, the Teslasphere was abuzz with the rumor that Toyota was going to partner with Tesla to build an electric crossover....