I recently met with Dr. Xinzhou Wu, Vice President of Autonomous Driving at Xpeng Motors, to learn more about the company’s autonomous vehicle (AV) bottom-up approach, part of its long-term strategic plan. Dr. Wu is in charge of overall strategy and technical planning of the business and team management for Xpeng’s global autonomous driving R&D center in Silicon Valley, California.

Previously with Qualcomm, as a Senior Director of Engineering developing connected vehicles, precise localization, computer vision, deep learning–based perception, and path planning, he received his PhD from the University of Illinois at Urbana–Champaign in electronics engineering. He joined Xpeng a year ago in Mountain View, California, focusing on Advanced Driver Assistance System (ADAS) calibration. He recently said: “Xpeng Motors is the first and only Chinese automaker to have end-to-end closed-loop R&D capability for autonomous driving, and the only Chinese company that has built its proprietary synergetic sensor capability.”

Xpeng’s strategy is focused on implementing L2, L3, and gradually L4 technology to its production passenger EVs, instead of waiting for L4 to just happen. Xpeng chose an end-to-end closed-loop strategy as the best way to ensure fast updates and seamless over-the-air software upgrades, since L4 will take some time being implemented as technology, road infrastructure, and rules & regulations come together. Using a bottom-up approach to developing its AV technology in-house lowers the technology’s cost, reflective in the G3 and P7’s prices.

The P7 is the first production vehicle to feature the NVIDIA DRIVE AGX Xavier system-on-a-chip (SoC) autonomous driving platform. The company’s Smart Electric Platform Architecture (SEPA) runs on 2 chips – NVIDIA for the XPILOT and Qualcomm’s Snapdragon™ 820A for intelligent services and infotainment, including cameras inside and outside, radars, HD-map, and ultrasonic sensors.

The G3’s parking assistant technology is top notch, even in challenging spots in China, where parking spots can be extremely tight in most cities. I witnessed this on my last visit to Guangzhou when an Xpeng G3 driver asked us to get out before parking. He pressed a button on the key fob and the G3 maneuvered itself into a fairly tight spot without anyone onboard. Although AV technology is already mass-produced, the challenges are in integrating it at the lowest cost possible, something Xpeng feels it has done well so far.

AV faces its biggest challenges early on as it integrates with manual drivers and their hard-to-predict driving behaviors. Vision technology has improved enough to become cost-effective with a 99.999% quality aim from a Chinese road perspective.

Xpeng currently uses version 2.5 software, which can translate to L2.5 AV, with adaptive cruise control, parking assistance, lane centering, and anti-departure, among other things. Xpeng says its automated parking system has a better success rate than others, a claim I’ll get to test qualitatively in a few days as I drive NIO’s new ES6 in Beijing, China. 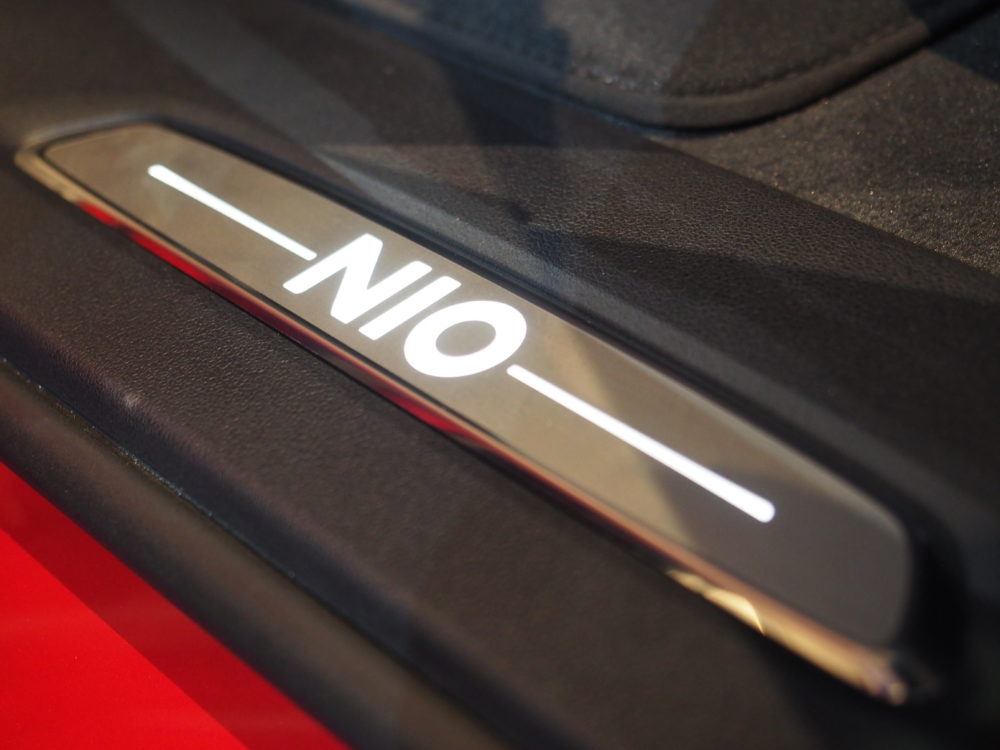 There have been 6 major Xpeng OTA updates in 2019, updating the Lane Centering Control (LCC) and Adaptive Cruise Control (ACC) features, and implementing L2 ADAS with land changing assist (LCA), going from single to multiple lanes of operation. Xpeng says it is ready to release XPILOT 3.0 with the new P7 in 2020, which will allow for autonomous highway driving, a 360-degree view, and an AI-based intelligent cockpit system.

By 2021, Xpeng says it will integrate much-anticipated parking building assist, autonomous parking in buildings, valet parking in carparks, and more available in selected cities, with the P7 and new models coming by Q2 2022.

In 2022, the company plans to release its XPILOT 4.0 with city-focused autonomous driving capabilities. L4 will work where AV infrastructure allows for an end-to-end AV experience – from garage to workplace parking. Xpeng says it will be available on certain highways, roads, and general infrastructure by 2024. The P7 will come with the company’s XPILOT 3.0, upgradeable to 4.0 soon after its release.

In 2019, Xpeng introduced face ID capability, and by June, the full array of L2 AV systems were available on the G3. By July, L2.5 was allowed drivers to initialize lane changes. In September, a major OTA update improved parking efficiency by 40 seconds. The G3 has 13 driving cameras, 4 dedicated to AV features, 5 for a 360 surround view, and 4 additional for ground detection. Xpeng says its AV technology system is accurate within 0.3% millimeter of its exact position. Its autonomous parking system recognizes a garage it has previously used for future maneuvers. Both EVs will be able to drive themselves to a parking spot previously visited.

Why Xpeng Chose To Develop Its AV In-House

I asked Dr. Wu why they developed the technology in-house instead of outsourcing, as many others do. He said that it allows Xpeng to move fast while keeping control over the technology. Going to a 3rd party would mean update lags and a longer upgrade roadmap. This worked historically, but modern EV drivers won’t tolerate long waits any more.

Instead of using LIDAR, Xpeng chose camera and radar technology (like Tesla), achieving the same results with an overall lower price. Xpeng differentiates itself from its competitors with its in-house development strategy, which it started 5 years ago. It says it produces the same results as Tier 1 AV technology companies for a fraction of the cost, moves faster, is continuously developing, and is able to start development earlier. It can offer advanced AV functions on robust hardware mass-produced for “all autonomy, everywhere, all the time,” as it likes to say.

It’s impressive to see what this company has achieved in just 5 years. It shows the incredible potential of starting from a blank slate with a lot of experience across many industries. Below is a recent Xpeng press release for more.

“Xpeng Motors is the first and only Chinese automaker to have end-to-end closed-loop R&D capability for autonomous driving, and the only Chinese company that has built its proprietary synergetic sensor capability,” said Dr. Wu.

The P7’s Smart Electric Platform Architecture (SEPA) runs on a powerful twin-chip system, with the NVIDIA Xavier SoC supporting XPILOT, and Qualcomm’s top-line vehicle processor Snapdragon™ 820A for intelligent services, along with a suite of cameras (including in-cabin camera), radars, HD-map, and ultrasonic sensors.

“Xpeng’s SEPA hardware architecture, one of the strongest in the industry, has a multi-sensor-based structure, providing autonomous driving solutions that are superior to vision-only solutions. The P7 can process input beyond-line-of-sight visible range and will be able to utilize V2X technologies to process real-time data in the future, better managing beyond-line-of-sight perception input,” said Dr. Wu.

XPILOT has already been through two generations of upgrades, and XPILOT 3.0’s implementation on the P7 will enable L3 functions, including autonomous driving on highways, full-proprietary synergetic sensor capability and AI-based intelligent cockpit, all in production vehicles in 2020. By 2021, XPILOT 3.5 will be able to perform full-scenario highway autonomous driving, upgradeable later to XPILOT 4.0 via OTA updates.

“We believe that having a central computing platform is key to autonomous driving solutions. The more scalable the system is, the more efficient for future data, mapping and upgrading via OTA updates,” added Dr. Wu.

“Our approach to autonomous driving emphasizes one word: closed-loop R&D. That includes developing the vehicle’s perception, positioning, planning, and decision-making capabilities. This is the only way to maintain long-term competitive advantage,” Dr. Wu concluded. 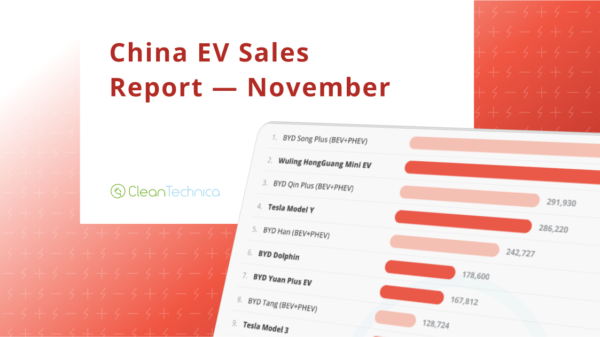