January is always a tough month for us, with CES kicking off less than a week after New Year’s Eve, and now the Transformative Vertical Flight 2020 Conference is two weeks later. 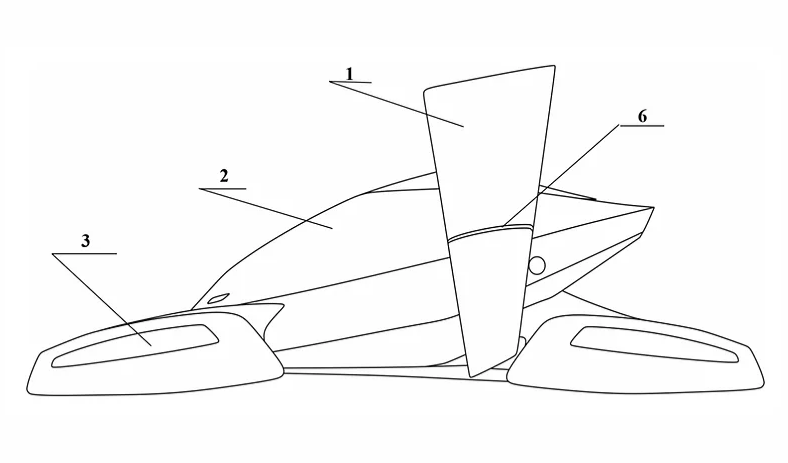 This is not the first conference that the VFS will hold. The first one was held in San Francisco in 1974, and the first overall was held in 1943. This 2020 conference highlights the transformative capabilities beginning to be realized for vertical flight aircraft in UAM.

Mike Hirschberg, VFS Executive Director, said: “The vertical flight industry is undergoing a technological revolution that will see advanced rotorcraft and electric/hybrid-electric powered aircraft flying new passenger, first response, public and utility missions in the next decade and beyond.”

This new event will focus on the Aeromechanics for Advanced Vertical Flight meeting with a forum for addressing aeromechanics challenges and solutions for the US Department of Defense FVL program, next-generation civil rotorcraft, and new fixed-wing VTOL aircraft.

The International Powered Lift Conference will talk about the technologies, promise, and progress of powered lift systems, with applications ranging from advanced rotorcraft to jet-borne vertical flight, and, of course, what interests us even more, eVTOL aircraft. It is the world’s longest-running technical meeting that covers eVTOL and UAM challenges. I’m looking forward to the technology discussions and especially regulations and standards since they hold the key to bringing us the future of UAM. Infrastructure, autonomy, and public acceptance will also be highlighted.

Hirschberg further added: “It’s a unique opportunity for designers, developers, innovators, investors, regulators, infrastructure providers, end-users, media and key influencers to share knowledge and work towards realizing what we call The Electric VTOL Revolution. This is also a tremendous opportunity for those new to eVTOL.

“The mainstream aerospace industry dismissed electric VTOL technology in 2013 when VFS recognized its potential. Through the years, our eVTOL Symposiums have tackled the key barriers and connected innovators with vertical flight experts. The meetings have shown that eVTOL aircraft for passenger services are not only possible but likely within the next few years. … eVTOL companies have attracted some $2B in investment.” VFS will host a full-day Short Course on eVTOL Aircraft Design Fundamentals in conjunction with the conference, taught by experts in their fields, on Monday, January 20th (8:00 am — 5:00 pm).

In early December, the VFS added the 230th eVTOL aircraft design to the “World eVTOL Aircraft Directory,” in which it tracks the emerging eVTOL industry. It was created in 2017 and regularly updates its database.

The event will bring together Airbus, Bell, Boeing, and Honeywell, as well as some automotive companies, such as Daimler, Geely, Hyundai, and Toyota, who have been active or at the very least expressed interest in aviation. Regarding the technology leaders and investors, Intel Capital, JetBlue Investments, Micro Technologies, Tencent, and Uber will be there. NASA as well as financial investment and analysis companies suggest that as many as 100,000 eVTOL aircraft could be flying commercially in the coming decades as part of an emerging $500 billion to $2 trillion eVTOL market. This is something I have been excited to cover over the past 3 years and will continue to do so.

You can register for the conference here with this code: TVF2020.