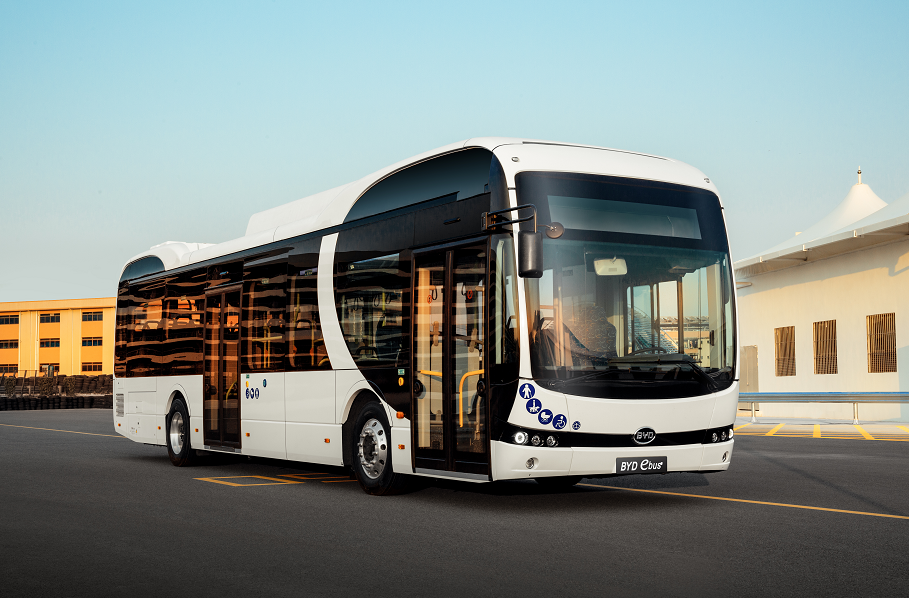 The Indian government has reported the number of electric vehicles that have benefited under the Faster Adoption and Manufacturing of Hybrid and Electric Vehicles in India (FAME) program. The program had been launched as part of the National Electricity Mobility Mission Plan to boost adoption of EVs in the country. According to the Ministry of Heavy Industries and Public Enterprises, around 285,000 electric vehicles have so far been issued a total of $50 million in subsidies. We reported the subsidies disbursed in a July article. According to the FAME website, these vehicles have helped offset close to 140,000 tonnes of carbon dioxide emissions saving over 55 million liters of fuel to date.

The government offers subsidies only to commercial vehicles under the FAME scheme. A large number of models across two, three, and four-wheel options are listed as eligible to receive subsidies. The subsidies are available not only to pure EVs but also to hybrid cars.

While most of the eligible vehicles are two- and three-wheelers, some EVs and popular mild-hybrid cars are also eligible for subsidies. Electric variants of Tata Motors’ Nano (named Neo) and Tigor and Mahindra Electric’s E2O and eVerito variants are the EVs recognized under the FAME scheme. The Ciaz and Ertiga mild hybrids manufactured by Maruti Suzuki and Toyota’s Camry hybrid are also eligible for subsidies.

Vehicles acquired through the FAME scheme can only be used for commercial purposes. The government, earlier this year, announced tax incentives on the purchase of EVs for private use as well. The incentives can be claimed by buyers at the end of the financial year while filing tax declarations. The maximum tax deduction a buyer can claim has been set at Rs 150,000 (~ $2,200).

The FAME subsidy and tax deduction are not the only financial support mechanisms offered by the Indian government. To promote adoption of electric vehicles in public transportation, the government has also announced subsidies to states and city-level authorities to procure electric buses.

The Department of Heavy Industries recently sanctioned subsidies worth $360 million to 64 cities for the procurement of 5,595 electric buses.

Have a tip for CleanTechnica, want to advertise, or want to suggest a guest for our CleanTech Talk podcast? Contact us here.
In this article:FAME India, India, India Electric Mobility, India electric vehicles, Ministry of Heavy Industries and Public Enterprises, National Electricity Mobility Mission Plan

Foxconn: The Stealth Bomber Of EV Manufacturers That Most Won’t See Coming (Part 3) Volkswagen AG is joining Tesla in its appeal for India to lower import duties on EVs, Reuters reports. The goal is to drive demand...

India will witness a rapid growth in freight transport over the coming decades. The country can implement a set of solutions to meet that...