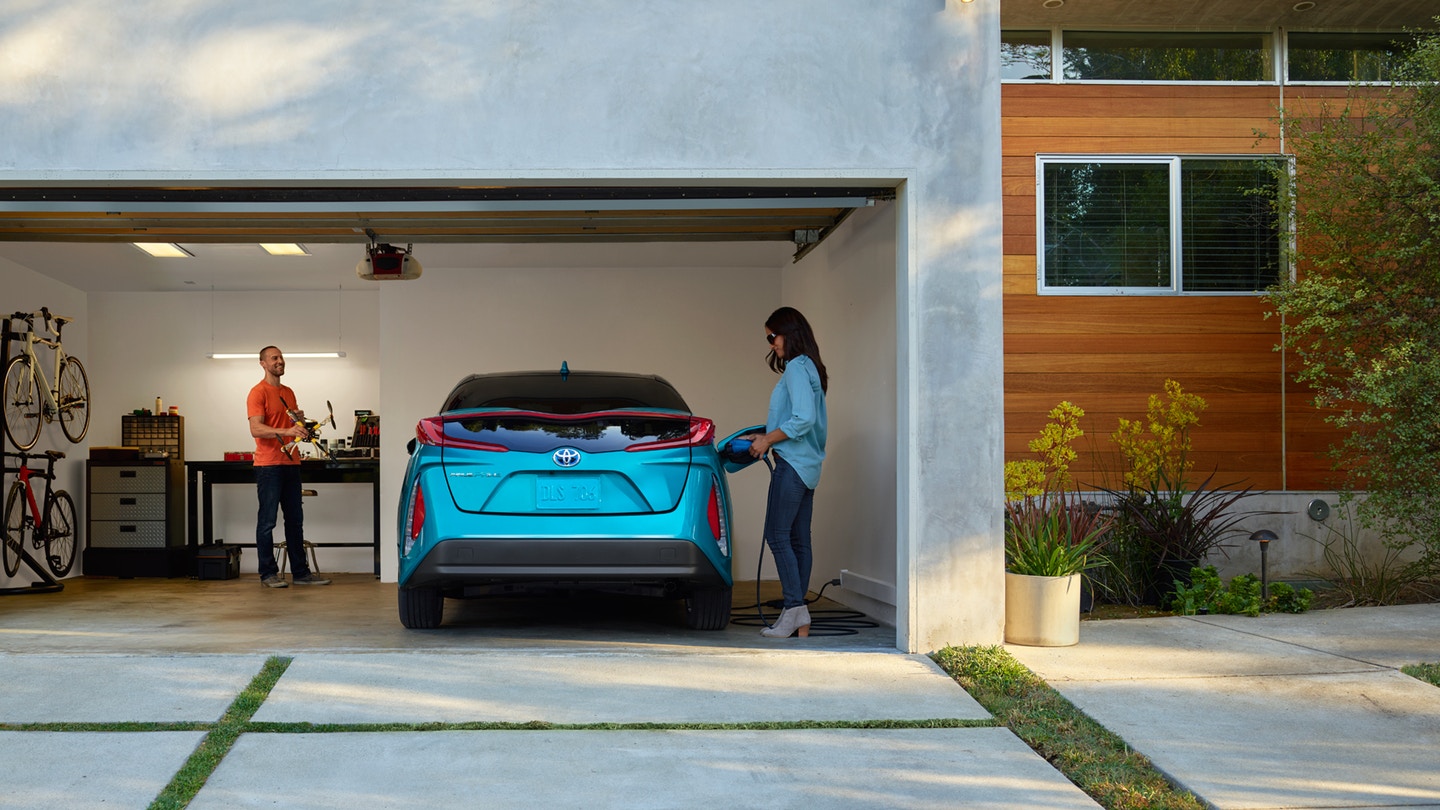 We have been saying for months that a wave of consolidations are likely to take place in the automotive industry over the next few years as the pressure to develop electric vehicles and autonomous cars strains the research and development of existing companies to the breaking point. FCA has been pleading for someone — anyone — to merge with it. Volkswagen and Ford have reached an agreement to share the German company’s new MEB electric car platform. Ford is also cozying up to Rivian. It’s like a global game of musical chairs has begun. Some existing companies are going to find themselves on the outside looking in when the music stops.

Toyota has shown few signs of embracing the electric car revolution, unless you consider cars powered by hydrogen fuel cells. They are electric, sort of, but the fact that there are only about a dozen hydrogen refueling stations in the entire US at the moment means they are hardly a force to be reckoned with.

So, it comes as a surprise to learn that Toyota and BYD have formed a new jointly owned company to develop battery electric vehicles for the Chinese market. According to a joint press release dated November 7, a copy of which was sent by email to CleanTechnica, the two companies say their new enterprise will be owned 50–50 by both companies. The new consortium is set to begin operations next year.

BYD senior vice president Lian Yu-bo says, “We aim to combine BYD’s strengths in development and competitiveness in the battery electric vehicle market with Toyota’s quality and safety technology to provide the best BEV products for the market demand and consumer affection as early as we can.”

Toyota executive vice president Shigeki Terashi adds, “With the same goal to further promote the widespread use of electrified vehicles, we appreciate that BYD and Toyota can become ‘teammates’, able to put aside our rivalry and collaborate. We hope to further advance and expand both BYD and Toyota from the efforts of the new company with BYD.”

BYD has ranked first in the world in battery electric and plug-in hybrid sales for the past four years. Toyota has sold more than 14 million hybrid electric vehicles since 1997. With the newly established joint R&D company, Toyota and BYD aim to work together to further develop BEVs that are attractive to Chinese customers, and by further promoting their widespread adoption, aim to contribute toward environmental improvement.

It may be appropriate to point out here that Toyota has joined with General Motors and others to oppose the waiver granted to California three decades ago under the US Clean Air Act which allows that state to set more rigorous fuel economy standards than those required by federal law. Apparently Toyota doesn’t think it can work the refs in China the way it can in the US. Toyota has steadfastly refused to offer fully battery electric cars to its customers in North America.

If ever there was an example of a corporation talking out of both sides of its mouth and refusing to stand up for the Earth, Toyota is it. If you think that is harsh, have Mr. Toyoda call me personally and we will have a discussion about ethics and morality, neither one of which seem to be part of Toyota’s corporate culture. (Note: If you feel the same way, feel free to sign this petition.)

In an email, David Leggett, automotive editor at GlobalData, a leading data and analytics company, told CleanTechnica, “This collaboration is a way to save costs and position both companies to capitalize on China’s rapid BEV market growth over the next ten years. GlobalData forecasts that by 2030 annual production of BEVs in China will be approaching six million vehicles per annum — a six-fold increase on the current level. China will be at the heart of future global growth for electric vehicles. News of the agreement between Toyota and BYD to develop EVs for the Chinese market makes sense for both. They can share costs and utilize their respective strengths.

“China-based BYD is an electric battery technology specialist with very good knowledge of the Chinese marketplace and needs, while Toyota is a global original equipment manufacturer with proven strengths in vehicle development and can bring its systems to bear in areas such as manufacturing, quality and safety. Further, China is the world’s largest automotive market and Beijing is creating the conditions for a ramp-up in ‘New Energy Vehicles’ such as plug-in electric hybrids and fully-EVs.”

Leggett clearly thinks forming a joint venture is a wise move for both companies. Others may see it as a “Hail Mary” play by Toyota to try to get itself back into the game after focusing on hybrids and fuel cell vehicles for far too long. Is it the right strategy? “We’ll see,” said the Zen Master.

In this article:BYD, China, Toyota