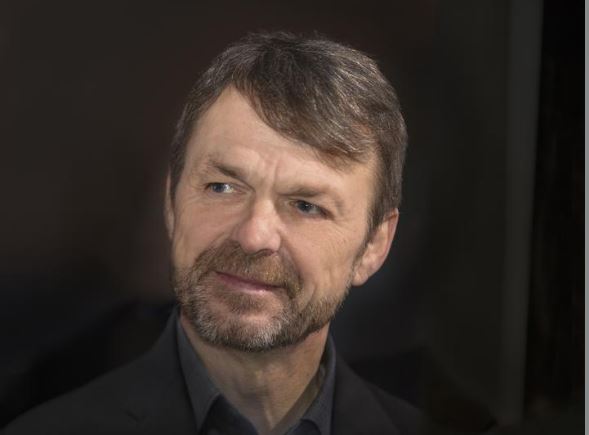 Just yesterday, CleanTechnica contributor Maarten Vinkhuyzen told us about Fiat Chrysler’s plan to merge with PSA Group, parent company of Peugeot and Citroen, a move he called “a huge gamble.” His story got a lot of comments, many of which suggest the merger is like strapping two sinking oil tankers together in hopes the combination will somehow stay afloat.

It should be noted the prior proposed merger of FCA with Renault was torpedoed by the French government, which owns a large number of Renault shares and was less than pleased by the lack of guarantees that French manufacturing jobs would not be adversely affected by the merger. The government of France also has a big stake in PSA and will seek similar assurances. This merger is a long way from being a done deal.

Chrysler has been in financial trouble since 1979, when only a federal loan guarantee program allowed it to stay out of bankruptcy. Since then, iconic American brands such as Plymouth, Pontiac, Oldsmobile, and Mercury have disappeared from the scene but Chrysler has soldiered on, thanks in no small part to the profits derived from the Jeep division, which it acquired from AMC in 1987.

Mercedes-Benz bought the company in 1998 for $34 billion. After several years of struggling to make it profitable, Mercedes dumped the company on Cerberus Capital Management Group, a private equity firm, for $7.4 billion in 2007. Beginning in 2009, Fiat began acquiring pieces of the company out of bankruptcy, finalizing its acquisition in 2014. The new company became known as Fiat Chrysler Automobiles, or FCA, and was headed by Sergio Marchionne until  his death in 2018. His successor is Mike Manley.

On a conference call with stock analysts last week, Manley announced that FCA would consider buying a skateboard or rolling chassis from Tesla to serve as the basis for electric cars from the FCA/PSA alliance. Manley hinted that the new company could adapt the Tesla skateboard to individual markets by using suspension, braking, and other systems already on the shelf for brands such as Maserati, Alfa Romeo, or Jeep that are part of FCA today. He did not say whether Tesla has expressed any interest in selling such skateboards to other companies.

“The customer will be agnostic” to certain components like batteries and drivetrains, Manley said, according to Business Insider. What he means is that drivers focus more on the emblem on the hood and how comfy the seats are rather than the components that make a car go. He may be correct. Few people ever see the battery pack in an electric car or the motors that turn the wheels. They could come from Mars for all most people care as long as they function properly.

Many manufacturers today worry about becoming merely assemblers of parts acquired from outside suppliers. Gone are the days when a Jaguar was defined by that great thumping twin cam engine designed by William Lyons under the bonnet. Customers care no more about who supplies the motors in their electric cars today than drivers of conventional cars care about who manufactured the gas tank.

Tesla does have some history of working with other manufacturers. It provided batteries and motors to Mercedes-Benz for its first electric car, the B-Class Electric. And did the same for Toyota’s RAV4 EV. But those cooperative agreements ended years ago, and if Elon Musk is interested in becoming a supplier to other manufacturers today, he certainly hasn’t shown any signs of that publicly.

The most likely scenario is that Manley is whistling past the graveyard of automotive legends that have ceased to exist. He might be better off looking to Volkswagen, which is actively seeking buyers for its MEB electric car platform.

“Our relationship with Tesla goes back a long way,” Manley said. “It really has helped us. But FCA are absolutely committed to reducing CO2 emissions around the world.” This from a company that once begged customers not to buy its electric cars. Manley promises that after the merger with PSA the new company will pursue electrification on a “grand scale.”